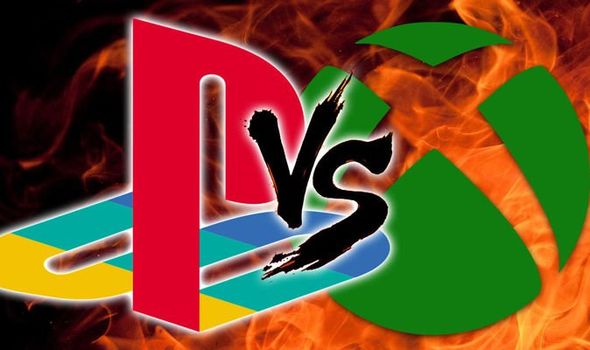 PS5 fans have been delivered big news about the PS4 successor this week, with Sony dropping a major update about the PlayStation 5.

The PS5 release date was confirmed this week, with Sony once again updating gamers on their PlayStation 5 plans in an exclusive Wired article.

It was announced that the PS4 successor will be launching in the run-up to Christmas 2020.

The PS5 has a release date window of holiday 2020, which is the same period that the Xbox Scarlett will be launching in.

SIE CEO Jim Ryan revealed the news in an interview with Wired, and also gave the first details about the console’s controller.

The PS5’s joypad will drop the current rumble tech seen in the DualShock 4 for more advanced haptic feedback.

It was also revealed that the PS5 will be getting a feature that until now was a big selling point for Xbox fans over PlayStation consoles.

When the PS5 launches next year it will come with a 4K Blu-Ray drive installed on it.

This will be the first time PlayStation fans will be able to run 4K Blu-Rays on their consoles, with the PS4 and PS4 Pro not supporting these formats.

However, the rival Xbox One X and Xbox One S systems are capable of running these discs.

The news will come as a bonus to PlayStation fans with Xbox gamers so far getting the bragging rights to running 4K Blu-Rays.

It remains to be seen what other features the PS5 will launch with when it arrives next year.

But rumour has it Sony will unveil the PS5 successor during a major event next February ahead of its holiday 2020 release date. 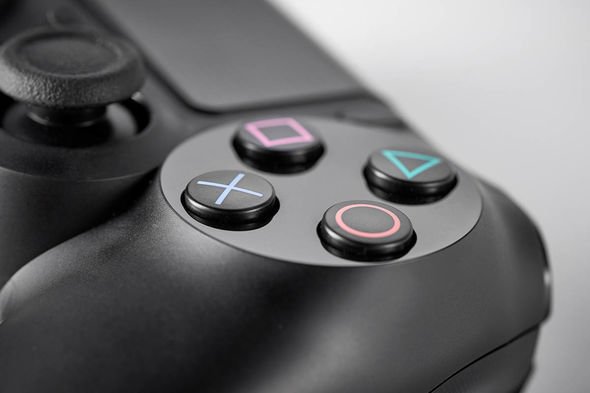 Elsewhere this week Ryan went into more details about the PS5’s controller in a blog post on the PlayStation website.

“First, we’re adopting haptic feedback to replace the ‘rumble’ technology found in controllers since the 5th generation of consoles.

“With haptics, you truly feel a broader range of feedback, so crashing into a wall in a race car feels much different than making a tackle on the football field. 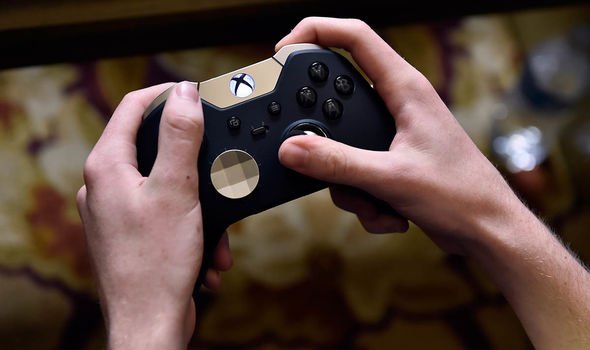 “You can even get a sense for a variety of textures when running through fields of grass or plodding through mud.

“The second innovation is something we call adaptive triggers, which have been incorporated into the trigger buttons (L2/R2).

“Developers can program the resistance of the triggers so that you feel the tactile sensation of drawing a bow and arrow or accelerating an off-road vehicle through rocky terrain. 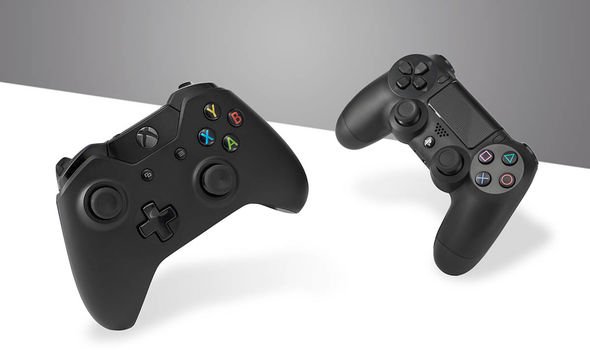 “In combination with the haptics, this can produce a powerful experience that better simulates various actions.

“Game creators have started to receive early versions of the new controller, and we can’t wait to see where their imagination goes with these new features at their disposal.”

Ryan also confirmed that the PS4 successor will, as expected, be called the PlayStation 5.