PS5 release date news is headlined today by a big boost for Sony’s new console which is also a huge blow for the Xbox Series X. As the year comes to a close gamers will surely be thinking about what 2020 has in store – and there is a lot to look forward to. Next year on paper could arguably be the biggest year in gaming, with new consoles and highly anticipated games finally releasing.

Major titles such as Last of Us 2, Cyberpunk 2077, Halo Infinite, Ghost of Tsushima and the Final Fantasy 7 Remake are all coming out in 2020.

Not only that but 2020 will also see the starting gun fired for the next-gen with Sony and Microsoft set to launch their newest consoles.

In the run-up to Christmas next year both the Xbox Series X and PS5 will launch as the new wave of consoles vie for sales.

Both Microsoft and Sony have revealed some details about their new consoles, but there is plenty more that needs to be confirmed. 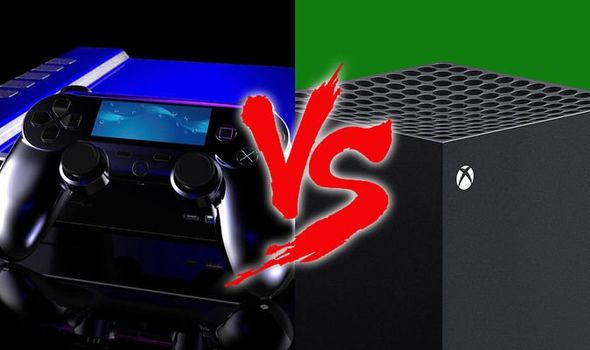 One of the biggest selling points for any console on day one is the games that are available to play.

Microsoft fans know the Xbox Series X will have Halo Infinite, while the PS5 will have Godfall.

But apart from that the launch line-up for the next wave of consoles remains a mystery.

As gamers wait for official confirmation on what games the PS5 and Xbox Series X will launch with a shock rumoured emerged.

It was claimed that the Xbox Series X would launch with up to 16 exclusives while the PS5’s launch line-up would be made up of bolstered PS4 games.

This shock claim was made by Russian video game journalist Anton Logvinov and was eyebrow raising for a number of reasons. 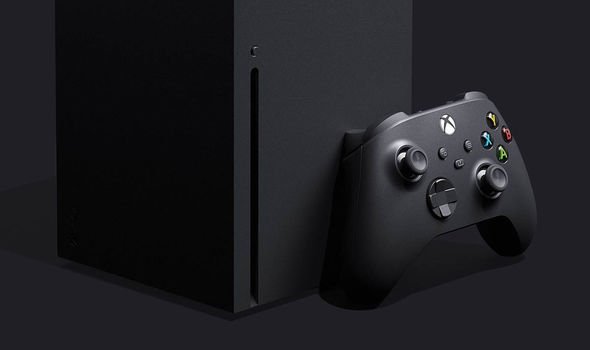 While Microsoft has bought a number of studios ahead of the Xbox X launch, having up to 16 exclusives on day one would be an unprecedented number.

It would also completely go against what Sony have done with other console launches where there has always been an exclusive to pick up at launch.

Not only that, but for a company so astute as Sony it would be a baffling move – gifting Microsoft with an open goal at the start of the next-gen.

And it looks like this rumour can now be filled in the rubbish bin after comments from Kotaku journalist Jason Schreier emerged.

As reported in a post by TheGamer, Schreier told the Kotaku Splitscreen podcast that the PS5 games available at launch won’t be cross-gen ports.

Schreier has long forged a reputation as a reliable source of video game news. 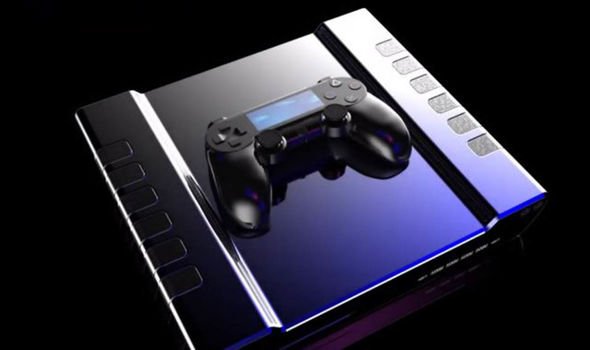 Earlier this year he revealed that the Last of Us 2 was having its release date delayed before Sony and Naughty Dog officially announced it.

So, for PlayStation fans that had been left worried about whether the PS5 would have any day one exclusives it looks like they can rest easy.

And any Xbox fans who had been thinking the Series X would have a clear day one advantage look to have been dealt a serious blow.