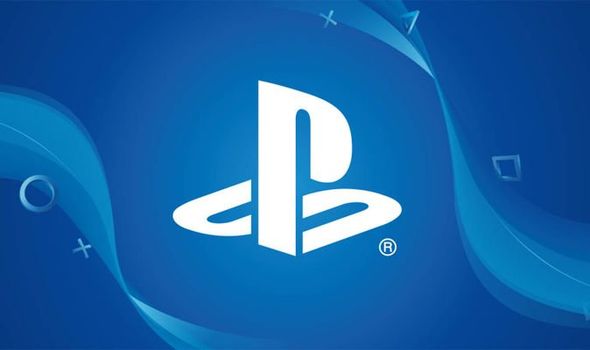 In a few months time the PS4 will turn six years old, and it’s around this period in a console’s life cycle where attention shifts to the next-gen.

Sony has already laid the groundwork for what they’re planning for the PS5 after they revealed the first official details earlier this year.

In an exclusive interview with Wired in April PlayStation architect Mark Cerny told fans what to expect from the PS4 successor.

The PS5 will be capable of 8K visuals, ray-tracing graphics and be backwards compatible with the PS4.

It was also confirmed that the PS4 will not be launching before April 2020.

It remains to be seen when Sony will unveil the PS5, whether its with a standalone event or a State of Play broadcast announcing the new console.

As the end of 2019 draws to a close, and attention begins to shift towards what 2020 has in store, new PS5 rumours have started to emerge.

And the latest PS5 news is both good and bad for PlayStation fans.

As reported on in a post by GameRant, rumours are circulating that Sony could be prepping two PS5 models for day one.

It’s rumoured that there will be a base PS5 model and a Pro version available at launch.

This is according to Japanese journalist Zenji Nishikawa. 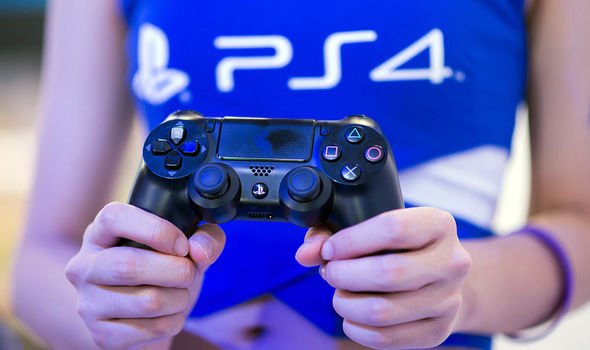 It’s claimed that the entry level PS5 will be a more affordable model whereas the Pro console will come with a premium price tag.

These claims have not been verified, so as with all rumours it’s best to take them with a pinch of salt until official confirmation.

But if true it would surely mark good and bad news for those looking to upgrade from a PS4.

On one hand, it would be good to have an entry-level PS5 as it would make upgrading – from a cost point – much more appealing.

But, conversely, it would also mean getting the best tech possible would require splashing out even more cash. 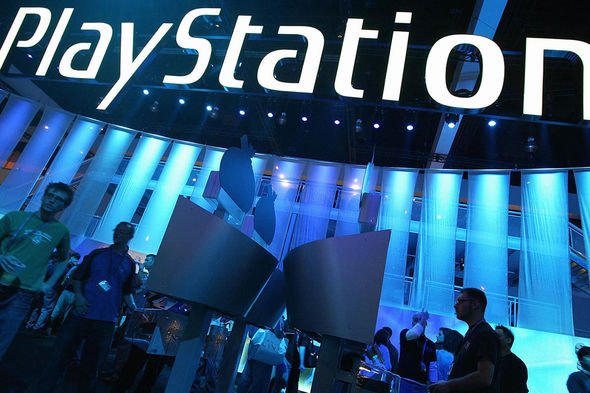 And it’s unclear what kind of compromises those that opted for the rumoured base PS5 console would be making.

The news comes after Cerny previously opened up about what price the PS5 would launch at.

During his interview with Wired Cerny hinted that the new PlayStation would launch at an “appealing” price for gamers.

It has been predicted by analysts that the PS5 could launch at either a $399 or $499 price tag.