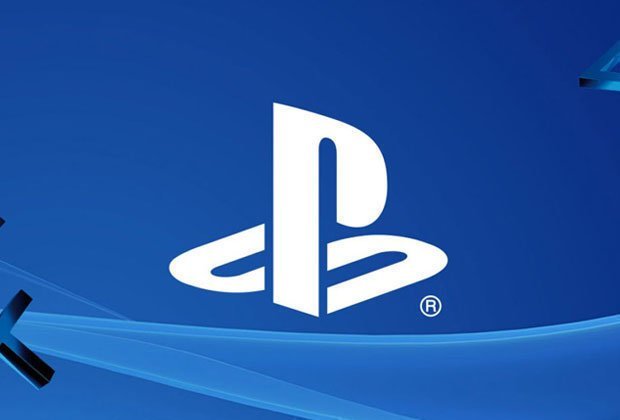 Earlier this week, Sony made the first few steps towards unveiling its newest bit of hardware – the PlayStation 5.

In an exclusive interview with Wired, Mark Cerny from Sony revealed some huge pieces of information about the next-gen tech.

We don’t even have an official name for the machine yet (Cerny won’t commit to calling it a PlayStation 5 yet, apparently) but this new piece – which you can read in full here – highlights the headline features of the upcoming hardware.

You can read our rundown of the most pertinent featuresat the link, but we’ve also received comment from the Centre for Vision, Speech and Signal Processing (CVSSP) in regards to these new developments.

In case you were wondering, the quotes below come from some of the most qualified minds in the field, and we’re massively impressed by the energy the experts seem to have about the upcoming hardware.

The professors take a subject each regarding the proposed PS5 tech – and we’ve broken it down into key points below.

• Dr Charles Malleson, Research Fellow in Computer Vision at the University of Surrey, on VR gaming:

“Until now, systems for rendering real-time graphics and audio in video games have relied on simplistic approximations of light and sound transport in a scene. The next generation of hardware will support realistic raytracing, which can more accurately reproduce the complex ways in which light and sound travel in 3D environments. The increase in rendering quality could lead to more compelling immersive virtual reality experiences, particularly as VR display technology improves.”

• John Collomosse, Professor of Computer Vision at the University of Surrey, on graphic-rendering:

“Perhaps the most exciting feature of Sony’s next console will be real-time raytracing – highly realistic lighting and graphics created by simulating millions of rays of light to create beautiful environments. This has previously been the realm only of high-end movies. Interactive raytracing will transform the way we immerse ourselves in games – especially for VR.

“In the nineties, the joke on raytracing forums was: “You’ve been in graphics too long when you walk through the woods, feeling sad you’ll never be able to render it all in real time”*. Now that dream could be a reality that sits in your living room in the near future.”

Dr Philip Jackson, Reader in Machine Audition at the University of Surrey, on 3D audio:

“Immersive audio, in which sounds appear to come from all around you, creates a powerful impression of being fully inside a scene while physically looking in one direction. Sony’s proposed raytracing feature could add to these sound reflections that can tell you how close you are to a wall or the floor, and realism with regard to the size of the space or how far away an object is. With interaction, the result may be a richer and more rewarding first-person perspective.”

It’s clear from the outlook that the PS5 has got people excited – it’s just a shame that we’re likely going to have to wait until 2020 to learn more about the machine. We’ll let you know more when we have it – hopefully Sony won’t be around for too long