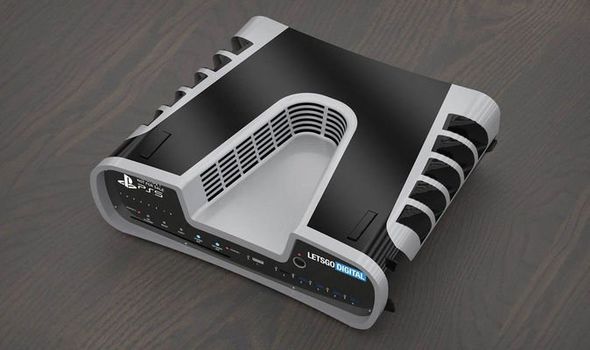 PS5 release date news today begins with what could be a surprise hint about when the PS4 successor will be out.

Sony has revealed plenty of news about the PS5 in 2019, confirming a number of eye-catching details about the console.

It’s been announced that the PS4 successor will – as expected – be called the PS5 and that it’ll be out by holiday 2020.

Sony has also confirmed that the PS5 will be capable of ray tracing visuals, 8K graphics and that it’ll be backwards compatible with the PS4.

The PS4 will also sport a new controller that takes advantage of haptic feedback as opposed to the current rumble tech seen in the DualShock 4.

Sony are rumoured to be holding a PlayStation Meeting event in February 2020 where they are expected to reveal all on the PS5.

The look of the console, controller, its price, release date, games line-up and demos of titles running on it are all expected to be showcased.

And ahead of the PS5 unveiling event a major tease about the PS5 release date may have been discovered.

It’s been discovered that Call of Duty Modern Warfare may have a secret hint about the release date of the next PlayStation.

The potential PS5 release date tease was revealed in a post by YouTuber GeekAloud who showed the potential tease in a COD map.

One Call of Duty Modern Warfare map boasts an advert for a futuristic new console.

The console shown in the COD map billboard has a release date of November 25 2020. 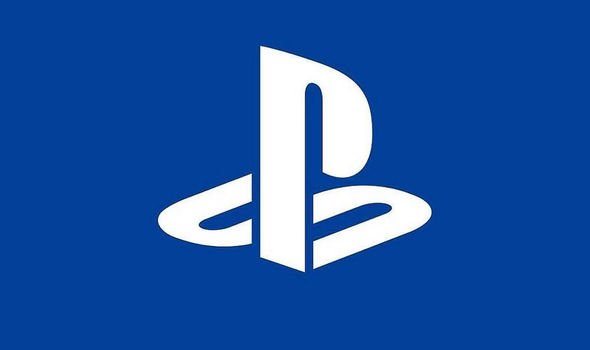 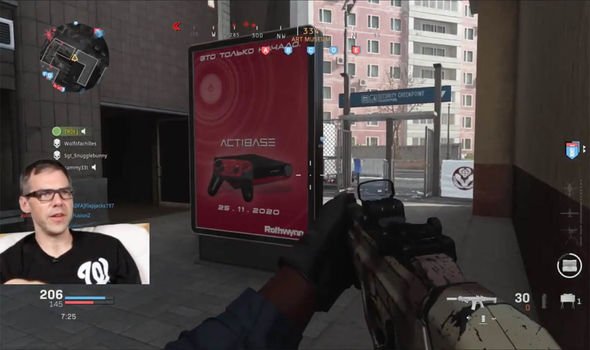 It’s led to speculation that this could be a tease about the release date of next year’s Call of Duty, or a hint about the PS5 launch date.

This all remains to be seen, but it is an eye-catching tease and we do know that the PS5 and Xbox Scarlett should be launching around then.

Both Microsoft and Sony have confirmed that their next-gen consoles will be out during holiday 2020.

So, the PS5 and Xbox Scarlett should be out by Christmas 2020 – with a November launch not out of the question.

If you’re wondering what the PS5 could look like, then head to LetsGoDigital who have created mock-ups based on the leaked PS5 dev kit.