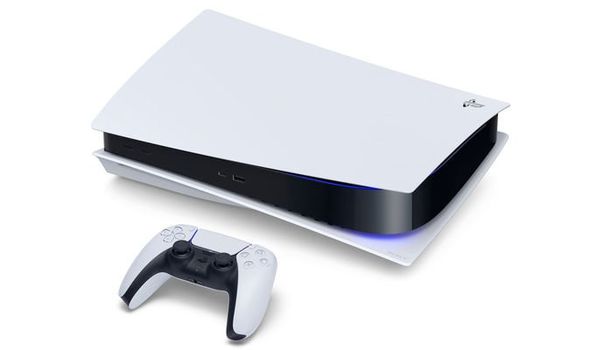 PS5 release date, price and pre-order news could be coming on one date that’s fast approaching. The PS5 will be out later this year during the holiday 2020 period, but there’s still a number of key details that we don’t know about the next-gen PlayStation. The PS5 reveal event in June gave fans tonnes to get excited about, with the unveiling of the console’s design as well as the announcement of exclusive games like Spider-Man: Miles Morales and Horizon Forbidden West.

But the PS5 event in June didn’t reveal some key information fans were after – namely the price, exact release date and when pre-orders will open.

There had been rumours of this crucial PS5 information getting released earlier this month, but the rumoured announcement date came and went without this news.

However, fans could be finding out details on the PS5 price, release date and pre-orders very soon.

It’s rumoured that in early August Sony will be holding another stream, either a State of Play or PS5 branded broadcast, where more details will be revealed.

One of the big announcements is expected to be the unveiling of the heavily rumoured Silent Hill reboot for the PS5.

While it has also been claimed the next God of War game could get announced at the August PS5 event and we could see an iconic franchise – possibly Ape Escape – return.

It has been claimed the next PS5 event will take place on Thursday August 6 at 9pm UK time.

This news comes courtesy of Roberto Serrano, who correctly leaked the date of the re-arranged PS5 event in June.

If Sony does hold another PS5 event in August then they may decide to announce release date, price and pre-order information then.

Sony did say that they would give PS5 fans advance warning about when pre-orders will start.

PlayStation’s worldwide head of marketing Eric Lempel said: “I think it’s safe to say that we’ll let you know when pre-orders will happen.

“It’s not gonna happen in a minute’s notice.”

Given the huge number of people who live streamed the last PS5 event, announcing such details in the next stream could be a good move. 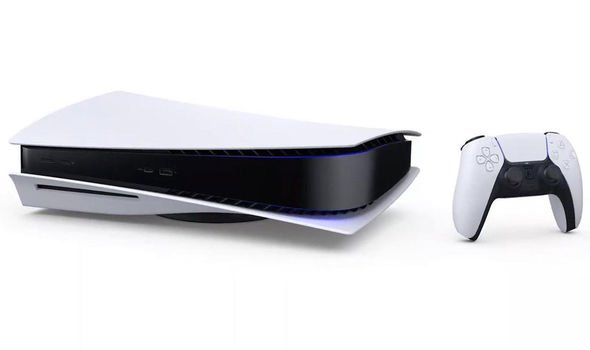 It would give a huge platform to the news that PS5 fans are eager to hear, and could massively ignite interest in pre-orders.

In-the-know journalist Jeff Grubb has also said PS5 news could be dropping in August, with the VentureBeat reporter claiming price details could be revealed then.

The alternative, however, is the PS5 stream in early August may solely focus on games with price, release date and pre-orders coming later.

Microsoft are still yet to announce the price for the Xbox Series X, so Sony may hold fire until this news is revealed so they can undercut them again.

The Xbox team are also rumoured to be announcing their cheaper, next-gen Lockhart model in August which could be a popular next-gen entry point.

Sony might be waiting for that reveal so they can price the PS5 and PS5 Digital Edition accordingly.

Analysts have predicted the PS5 could be priced around the $500 mark, but the PS5 Digital Edition could come in cheaper than that.

And from the looks of it, whatever pricing Sony has settled on internally, it seems they don’t think it will put off consumers.

Reports have emerged that Sony have ramped up production of the PS5 so the initial batch of consoles for the first few months has almost doubled.

The PlayStation makers had previously anticipated shipping between five and six million PS5 units by the end of March 2021.

But now it has been reported that Sony is preparing to shift up to 10million units during the same period.

This figure is notable as it would mean Sony is expecting the PS5 to shift more than the PS4 did during its first two quarters on sale.