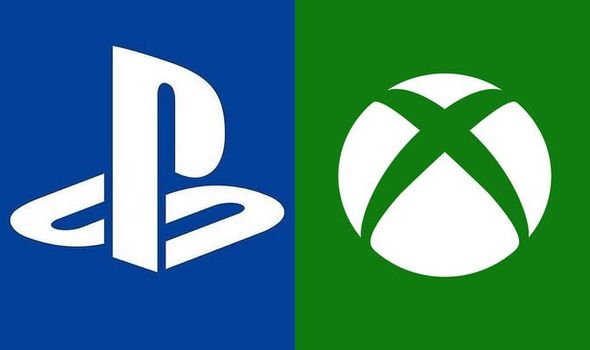 This year plenty of PS5 news has emerged, with Sony confirming some major details about the launch of the PS4 successor.

In 2019 Sony has confirmed that the follow-up to the PS4 will, as expected, be called the PS5 and that it’ll be out before Christmas next year.

It was also revealed that the PS5 will be backwards compatible, boast ray-tracing graphics and be capable of 8K visuals.

Sony are rumoured to be holding a big PlayStation Meeting event next February where all will be revealed on the PS5.

The price, release date, launch line-up, look of the console and controller as well as demos of PS5 games running could all be revealed at the event.

And ahead of the PS5 reveal event Sony has issued a massive statement of intent for the next-gen console wars.

The Tokyo-based tech giant have said they are targeting transitioning PS4 owners to the PS5 at a rate never seen before.

This is particularly eye-catching as the PS4 is the best selling console of this generation, with over 100million units sold.

It means the PS4 is the second best selling home console of all time.

Transitioning plenty of PS4 players over to the PS5 at launch will surely give Sony a big advantage in their upcoming battle with the Xbox Two.

Revealing Sony’s vision for the next-gen, Jim Ryan said: “As we move towards the next-generation in 2020, one of our tasks – probably our main task – is to take that community and transition it from PlayStation 4 to PlayStation 5, and at a scale and pace that we’ve never delivered on before.” 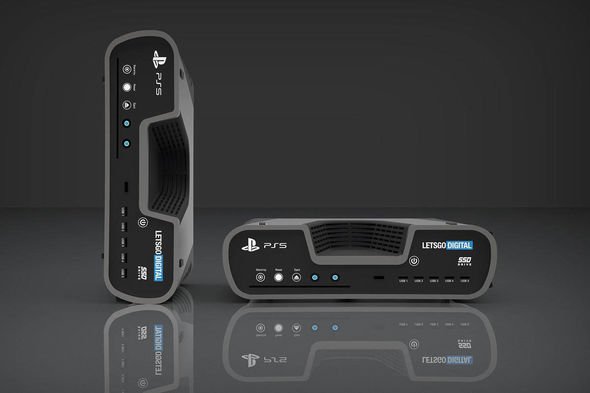 The comments from new PlayStation CEO Ryan were revealed in a post by GamesIndustry.Biz.

Ryan added that one thing that makes him confident of this is feedback Sony has been receiving from developers.

He said: “One thing that makes me particularly optimistic that what we’re hearing from developers and publishers, is the ease in which they are able to get code running on PlayStation 5 is way beyond any experience they’ve had on any other PlayStation platform.”

If the PS5 is easier to code for than any other PlayStation platform then it could help speed up dev time and make it quicker to push out new games. 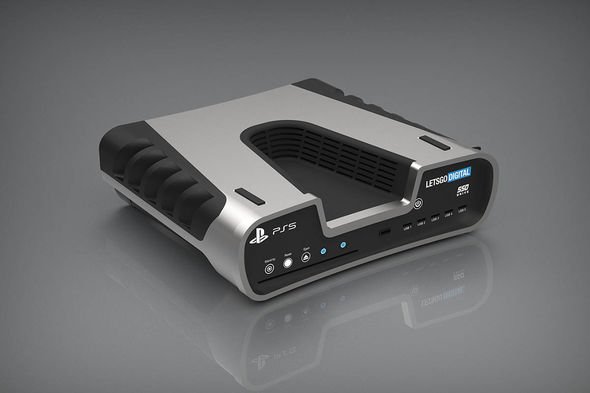 It remains to be seen if Sony can transition PS4 gamers to the PS5 at a rate never before seen.

Surely a lot will depend on the capabilities of the consoles as well as the price point and games on offer.

It’s believed a Horizon Zero Dawn sequel could be in the works for the PS5 as well as two new titles from remake specialists Bluepoint Games.

The projects Bluepoint are rumoured to be working on are remakes of Metal Gear Solid, Syphon Filter, Demon’s Souls or Castlevania Symphony of the Night. 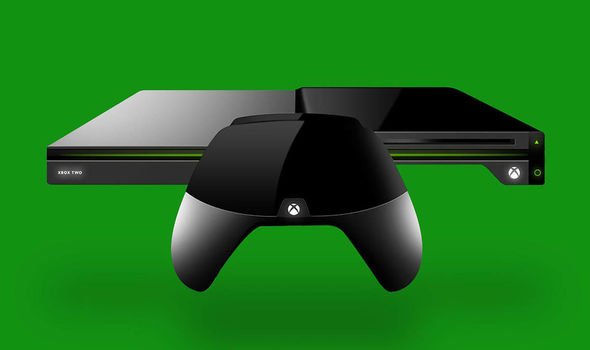 It has also been rumoured that Sony have paid “huge money” to get one month’s worth of exclusive rights to GTA 6 which will allegedly be a launch title.

If that’s the case, and given the huge anticipation for GTA 6, then that would surely also help transition PS4 players to the PS5.

If you’re wondering what the PS5 could look like, then check out these mock-ups based on leaked dev kit pictures from LetsGoDigital.

• Stay tuned to Express.co.uk for more PS4 and PS5 news and updates