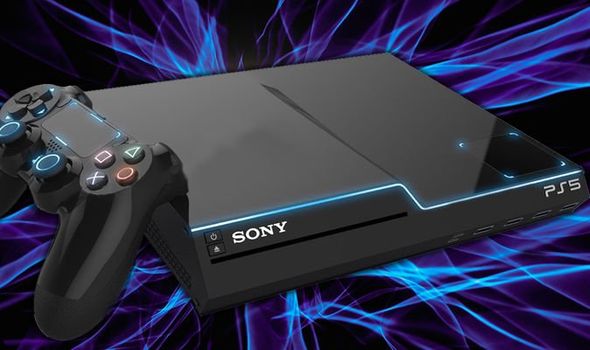 Sony has given investors a preview of the PS5 and how it compares to the PS4.

In a recent PlayStation presentation to investors, Sony spoke about the next-gen PlayStation (which we’ll refer to as the PS5) and the role the PS4 will continue to play for the company.

One of the most impressive things to come out of the presentation was a demonstration of the PS5’s phenomenal speed.

A video captured by WSJ journalist Takashi Mochizuki (below) shows how quickly the PS5 will be able to load games like Spider-Man.

Not only are the loading times super fast – less than a second for Marvel’s Spider-Man – but the rendering speeds are also lightning quick.

“We will harness the power of new technology to offer completely transformative and immersive gaming experiences,” reads a Sony slide.

“We will leverage Backwards Compatibility to transition our community to Next Gen faster and more seamlessly than ever before.”

And while Sony is yet to reveal the PS5 release date, the company did make a surprising statement about the longevity of the PS4.

Indeed, it looks like the PS4 will be sticking around for much longer than expected.

According to another Sony slide, the PS4 will continue to be positioned as the company’s main console for the next three years!

“Will remain the engine of engagement and profitability for the next three years,” reads a post labelled ‘The Critical Role of PS4’.

The PS4 will also “provide the fertile early adopter gamer base critical for Next Gen success” and has an “outstanding roster of exclusive AAA games still to come”.

This includes games such as The Last of Us 2, Ghosts of Tsushima and Death Stranding.

Based on Sony’s comments, it looks like cross-platform support will play a crucial role in the early years of the PS5.

It’s possible that the aforementioned games will launch on PS4, but receive a PlayStation 5 power boost – similar to what we’ve seen with Spider-Man.

Fans can find out more about the technology powering the PS5 and Xbox Two during E3 2019.

AMD will appear at the Next Horizon Gaming event to show off its upcoming products and tech. The event will be hosted by AMD CEO Dr. Lisa Su on Monday, June 10 at 11pm UK time.

With AMD technology powering the PS5, it’s reasonable to assume that we’ll find out more about what next-gen consoles are capable of.