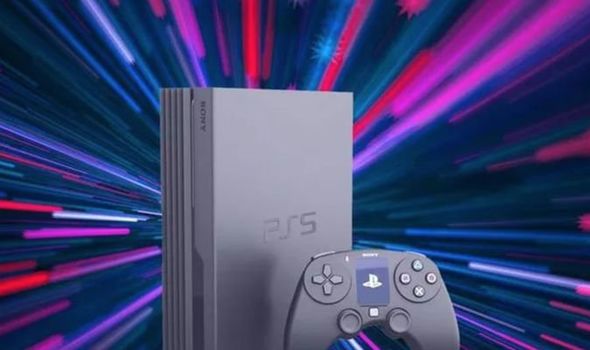 PS5 owners have been given some potentially great news ahead of the console’s 2020 release date.

With the PlayStation set for an imminent reveal, fans have been speculating about the price of the console.

But one particularly worrying point is the trade conflict between the US and China.

This would impact the price of the PS4 in the short-term, and the PS5 in the long term.

Fortunately, however, there has been some positive news regarding the tariffs.

The Trump administration has delayed the introduction of the tariffs on certain items as talks continue.

This includes video game consoles, which is good news for Sony.

The increased tariffs will now come into play this December 15, instead of in September 1.

Sony will be hoping that the delays give the US and China time to figure something out, otherwise the PS5 could be quite expensive.

Previous predictions have suggested that the PS5 would cost upwards of £400, so anything higher will be a harder sell.

It was recently revealed that the PS5 will support 8K resolution, ray-tracing and have much faster loading times.