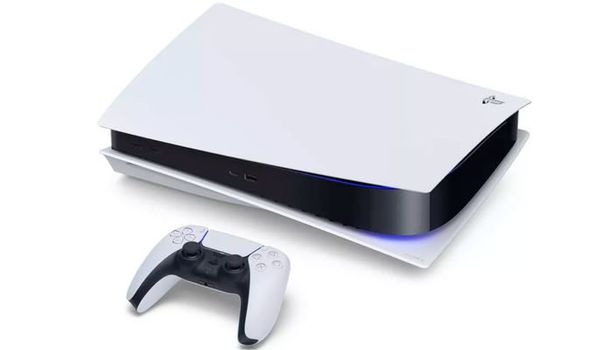 PS5 price, release date and pre-order news may still be awhile off, despite huge interest in these crucial next-gen details. We’re just a few months away from the expected launch of the PS5 and there’s still a number of key bits of information PlayStation fans are yet to learn. We’ve seen the radical design of the console, seen that Sony has a digital-only version of the PS5 in the works and also got a glimpse at some of the exclusive games heading to the PS4 follow-up.

The PS5 reveal event in June did what it said on the tin, revealing plenty of details about the PlayStation 5 that fans were eager to learn ahead of its launch during holiday 2020.

And it was undoubtedly a hit, becoming the most watched gaming live stream in the history of YouTube.

That goes to show the huge amount of buzz there is surrounding the next generation of consoles and the PS5.

But there is still a number of key things we don’t know about the PS5 – namely the price, release date and when pre-orders will open.

PlayStation fans have had a few false dawns, with a number of dates mooted when rumoured announcements were expected to be coming.

But those dates came and went without any news on the PS5 price, release date and pre-orders.

Recently Sony held a State of Play broadcast, which mainly focused on new PS4 and PSVR games but also had a few PS5 announcements.

When Sony revealed the State of Play stream for August 2020 they specifically said there would be no details about their next-gen hardware, pre-orders or launch date.

Setting expectations early in a blog post, the PlayStation makers explained: “Just to be super clear — there will be no PlayStation Studios updates in Thursday’s episode. There won’t be any updates around hardware, business, preorders, or dates either. On Thursday, our focus is squarely on showcasing some cool upcoming games coming to the broader PlayStation ecosystem. Should be fun!”

Sony are rumoured to be holding another PS5 event in August where rumoured games such as the heavily tipped Silent Hill reboot could be getting announced.

While Final Fantasy 16 – which is believed to be a timed PS5 exclusive – could also feature at the event.

And we may also see the first footage of the next God of War game and see major franchises such as Ape Escape and SOCOM get revivals on the PS5.

But ahead of the next PS5 event one gaming exec has said the reveal of the PS5 price is awhile off.

That’s according to Mike Ybarra, executive vice president at Blizzard, who was responding to a tweet from former Xbox marketing lead Albert Penello. 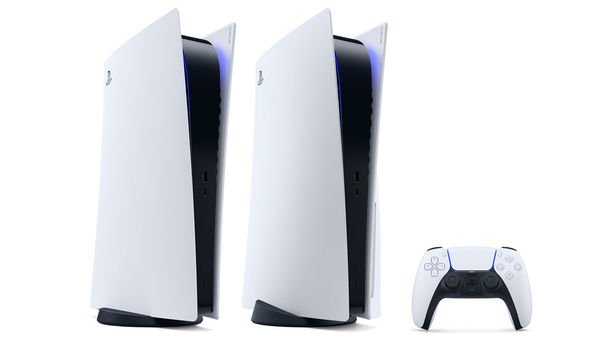 Penello had posted a thread outlining his views on Sony’s decision to only allow the DualShock 4 to work with backwards compatible games on the PS5.

The news has caused controversy among some gamers, who have citied how Xbox Series X games will be compatible with Xbox One controllers.

Speaking about this Ybarra said: “All this is just noise. The price of the box console and the quality of the exclusive games are the deciding factors to many of the hardcore gamers out there. ‘Where your friends are’ is still a big factor too. Price won’t be known for a while, unfortunately.”

It remains to be seen if Ybarra’s comments means PS5 pricing details may skip the rumoured PS5 event in August and get announced even closer to launch.

In a post online in-the-know journalist Jeff Grubb also chimed in about why the PS5 and Xbox Series X prices haven’t been revealed yet.

Grubb explained that this is one of the few things about the next wave of consoles that is fluid, and this info could be confirmed at the very last moment.

Grubb said: “The magic thing about price is that it’s the one thing in this whole complex, interlocking industrial system that Microsoft and Sony can control up until the last minute. Physical and economic forces are too powerful to overcome when it comes to the cost of the AMD processor, shipping, or packaging (which is probably $30 per unit alone).

“And both of these companies have a lot of experience eliminating slack from the supply chain. So even if they find a new better way to produce a console, it will take years to implement these learnings.

“The PlayStation 5 and Xbox Series X are coming this holiday, though. And Sony and Microsoft want to give their consoles every advantage at launch. But it’s not like they can go back and add new hardware.”

Grubb went onto say that Sony or Microsoft want to keep the possibility of launching their console cheaper than their rival “for as long as possible”.

But the VentureBeat journalist added that eventually the needs of their retail partners, who will have to start taking pre-orders soon, could force their hand.

For our part, Express.co.uk wouldn’t be surprised to see PS5 and Xbox Series X price information get revealed in August.

But it could happen right at the end of the month, as Sony and Microsoft wait for as long as possible to see if the other party blinks first.