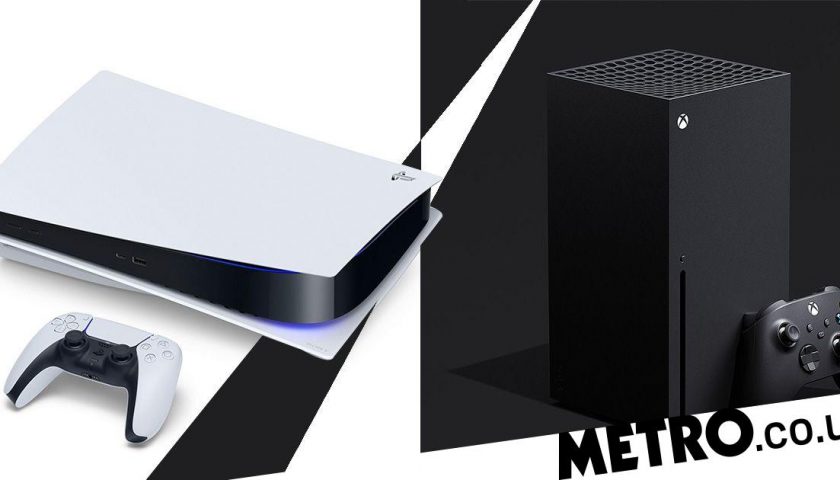 A reader accuses PS5 owners of being thin-skinned when it comes to criticism and insists there’s no reason to fear the Xbox becoming dominant.

I’ve been enjoying the weekend Reader’s Features for a long time now and am always impressed by the quality of the writing, considering everyone is just an amateur, and the wide range of topics within our shared hobby. However, it’s clear that the most common point of discussion is the PlayStation 5: its value for money, its games, its design, and its rivalry with the Xbox.

In terms of raw numbers, the PlayStation 5 has sold twice as much as the Xbox Series X, so PlayStation fans should be feeling pretty confident that their format is a winner and is unlikely to see its early lead taken away from it. What’s obvious from seeing people talking online though, including in Reader’s Features and their comments, is that actually PlayStation owners are very thin-skinned.

They take every criticism, mild as it might be, of the console or its games as a personal insult and hurl threats and abuse at the slightest provocation. I’d like to pretend to myself that these are probably all just kids doing it but, let’s face it, we all know they’re not.

Before I go on, I want to make it clear that I am a PlayStation 5 owner, and it is currently my only console. So I understand completely the underlying concerns about whether you’ve backed the wrong horse or whether a company you’ve been happy to support for years is up against a rival that’s now above their weight category.

I’m upset about Sony games being £70 and I look enviously at Game Pass, while eagerly awaiting the unveiling of the PlayStation equivalent – and secretly knowing that it’ll never be as generous, simply because Sony can’t afford for it to be, especially when it comes to day one exclusives.

But you know what? That’s fine. I don’t hate the Xbox or its owners simply because Microsoft has got more money than Sony. PlayStation exclusives as they are now suit my tastes much more than Xbox ones, which seem to be almost the polar opposite of Sony (Bethesda games create a grey area but I can certainly live without them).

If Xbox does manage to muscle Sony and everyone else out of the games business it’s not going to be for several years, probably decades, and so nothing that really effects the PlayStation 5. If it does that’ll be a shame – no one likes a bully – but we’re talking about multinational conglomerates here, not starving artists on the bread line.

Sony exiting the games business or being bought by Microsoft, of whatever, would be a crying shame, because strong competition is the best guarantee of both quality and value for money, but the people that actually make games will still be valued and still have jobs. They’re not going anywhere and isn’t that the most important thing?

It’s pointless, and probably patronising, for me to tell everyone they should get over themselves and stop sniping each other just because the plastic box under their TV is a different shape to someone else’s but, really, that is what these fights boils down to and it’s a waste of everyone’s energy.

PlayStation is in the lead at the moment and so naturally its fans are feeling a bit vulnerable now, with Microsoft throwing its weight around, but there’s really no need to be so insecure. I mean, if you have a PlayStation 5 what are you worried about? Like I said, nothing major is going to change this generation, and even if Microsoft did become dominant overnight you could still probably sell your console, jump ship, and even make a profit from the sale.

Xbox fans would act just the same if the situation was reversed, I’m sure, but the Xbox has always been the underdog, so it’s never been able to assume its success as part of the natural order, which is basically where PlayStation has been for a while now. Nothing lasts forever, but if the PlayStation does start to see any kind of decline I hope we all handle it with a bit more dignity than currently seems to be the case.