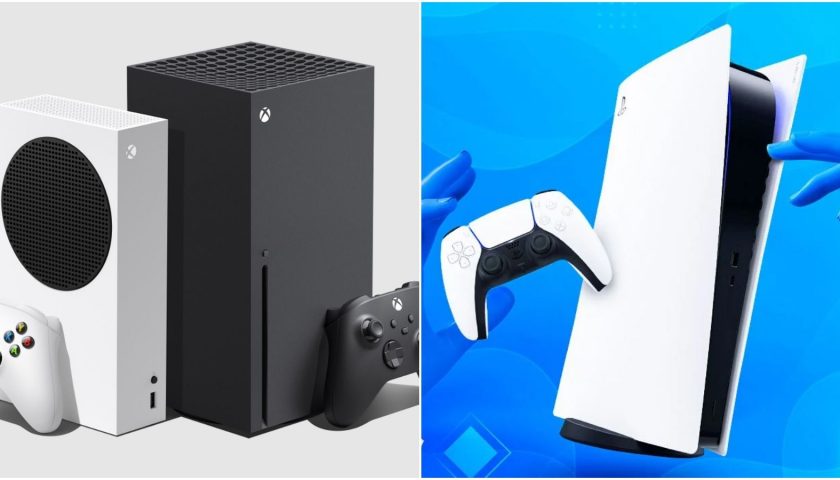 PS5 sales were more than double that of the Xbox Series X/S in the first quarter of 2021, but both consoles were eclipsed by the Nintendo Switch.

The sales figures for all major consoles are in for the first quarter of 2021 and despite ongoing shortages, PlayStation, Nintendo, and Xbox all have reason to celebrate. Ampere Analysis reports 2.83 million PS5s were sold during the first three months of the year, more than twice the numbers shifted by Xbox which sold 1.31 million Series X/S consoles during the same period.

While that is bad news for Xbox, which is hoping to be on more of a level playing field with PlayStation this generation, Microsoft did reveal its hardware revenue is 232% up year-on-year. Despite the excitement generated by the new consoles heading into 2021, everything PlayStation and Xbox had to offer was overshadowed by the Nintendo Switch. 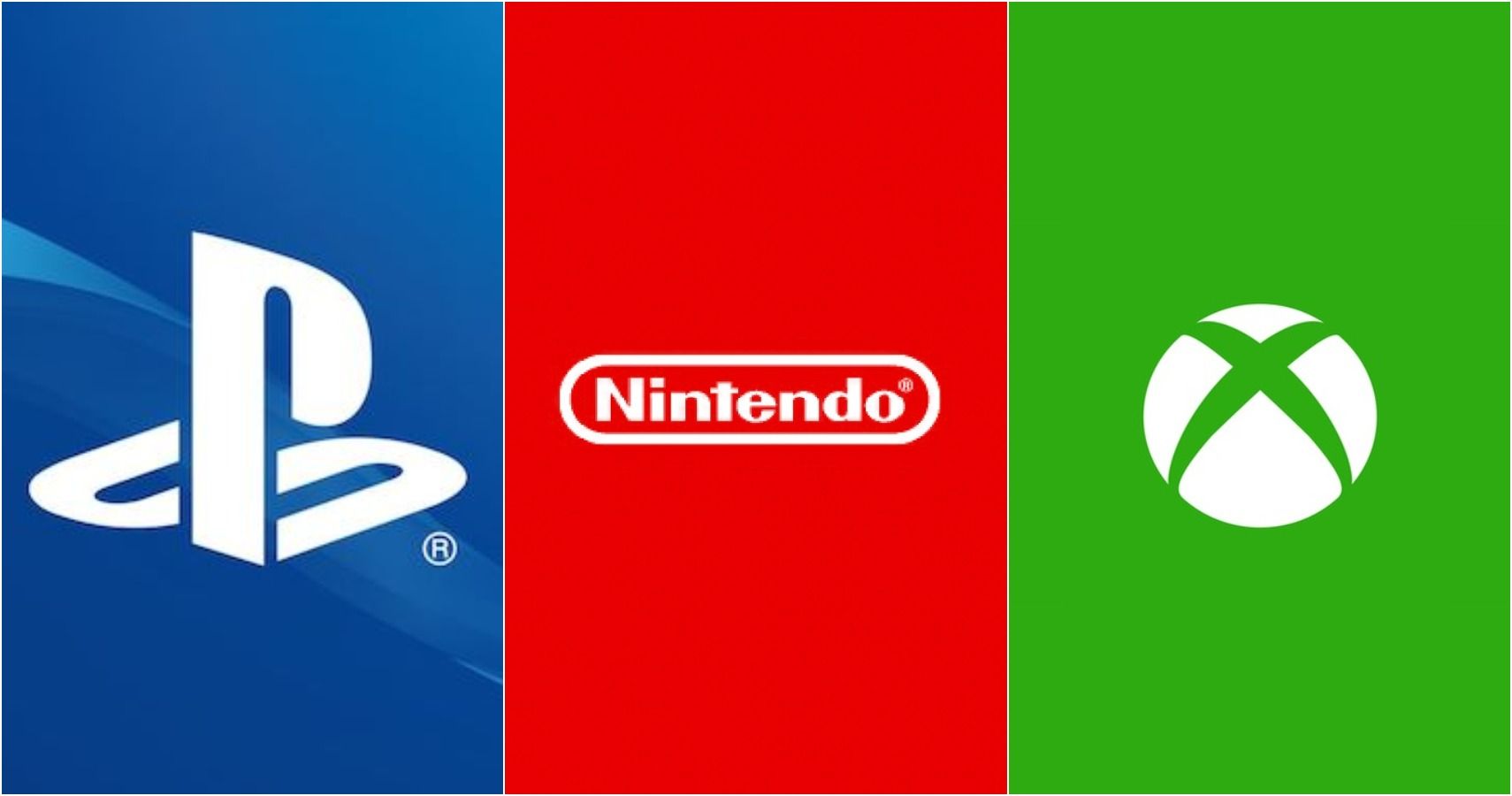 In fact, the Switch sold more units than the PS5 and Series X/S combined during Q1 2021. Way more at 5.86 million Switches sold. Nintendo published its numbers for the financial year ending March 2021 earlier this year in which it revealed its newest console’s lifetime sales have now surpassed 84 million units sold, leaving the Xbox 360 eating its dust. Odds are its popularity will continue to grow if rumors of a Switch Pro turn out to be true.

The question remains, how well would these consoles have performed if it weren’t for the production issues all of them faced? Despite PS5s being notoriously hard to find, PlayStation still managed to sell 7.8 million of them before the end of its first fiscal year. That’s a slight improvement on the PS4 which sold 7.6 million during its own first few months. A promising start when you consider the PS4 is up to 115 million units sold and still going strong.

So strong that the PS4 actually outsold the PS5 in April. Probably more of a sign that the PS5 is almost impossible to find as opposed to the PS4 beginning a new lease on life at the least likely time. PlayStation is hopeful PS5s will be easier to find before the end of 2021. There have also been reports a tweak to its internal design will make them easier to manufacture at a quicker pace starting in 2022.