PS5 and the Xbox Series X will be one of the biggest gaming talking points this year when the next-gen consoles launch later on in 2020. Both the PS5 and Xbox Series X have the same launch window, with the next-gen consoles from Sony and Microsoft out in holiday 2020. If this seems a bit like history repeating then that’s because the PS4 and Xbox One both launched around that period back in 2013.

However, Microsoft will surely be hoping the Xbox Series X gets off to a better start than the Xbox One did.

This generation the PS4 has been the clear winner, carving out a lead from the beginning in terms of sales and not relinquishing that.

Latest sales figures put the PS4 as selling over 106million units since launching back in 2013.

That means it’s the second best selling home console of all time. 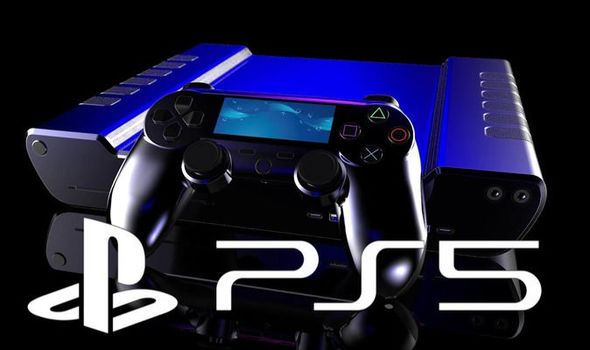 It remains to be seen how close the PS4 gets to the PS2, which is the best selling console ever, by the end of its lifecycle.

But an alleged leak could indicate that Sony has an ace up its sleeve which will give it a big advantage in the upcoming console wars.

It’s widely rumoured that Sony will unveil the PS5 to the world next month at a major launch event.

And ahead of this rumoured PS5 event an alleged leak has emerged detailing what Sony will announce.

There are plenty of talking points, with an alleged price, release date and launch games revealed.

But one of the most interesting ‘leaked’ announcements is about the PS5’s rumoured backwards compatibility. 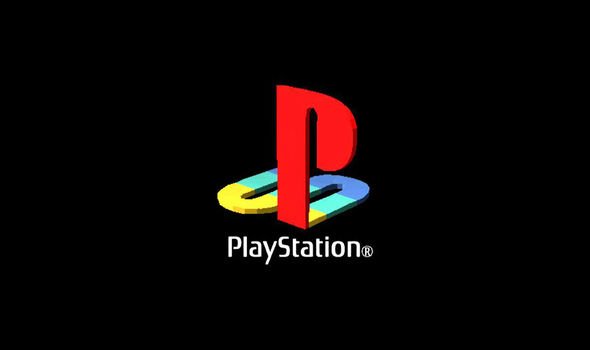 According to the leak that emerged on 4chan the PS5 will be compatible with consoles throughout PlayStation’s 25 year history.

The PS5 will allegedly be backwards compatible with the PS1, PS2, PS3, PS4 and even the PSP.

The leak goes onto say this will make the PS5 the “ultimate PlayStation console”.

If the PS5 is backwards compatible with all of those PlayStation formats then that would be a huge selling point.

It would open up a staggering amount of games that can be played on the PS5.

And if region locking isn’t an issue as well then that would mean gamers can play a tonne of games from Japan and the US they missed first time round. 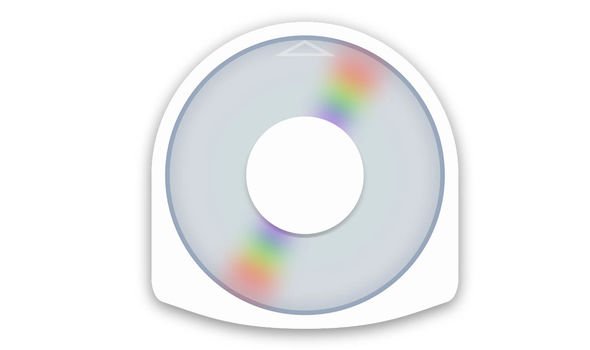 What is eye-catching, however, is the alleged leak says the PS5 is compatible with PSP games.

The original PSP uses the proprietary UMD format, which surely would require a very specific input on the PS5.

Whether Sony can get round this with a peripheral that allows UMD discs to be inserted remains to be seen.

But it’s either a very ambitious feature Sony are planning on adding or a sign that the leak could be fake.

So, as with all rumours it’s best to take this latest one with a pinch of salt until official confirmation.

If you want to read the ‘leak’ in full then click here to be directed to a Reddit post that gives a rundown on the 4chan rumours.

The alleged leak goes onto say that the PS5 will launch in October 2020 and will be priced at £449.

This will reportedly be $100 less than the Xbox Series X, but $100 more than the rumoured digital only, and cheaper next-gen Xbox.

Microsoft are rumoured to have two Xbox models at launch, which will be akin to the Xbox One X and Xbox One S.

So, one next-gen Xbox will reportedly be more powerful and expensive, while the other will be less powerful but offer a cheaper price point.

The alleged leak also claims to reveal some of the launch titles for the PS5.

The latter is the new IP from SIE Santa Monica Studio.

It’s also rumoured the PS4 controllers as well as the PSVR headset will be forward compatible with the PS5.

This all remains to be seen, but if true it sounds like Sony has plenty of exciting PS5 features to ensure their success this gen carries onto the next.