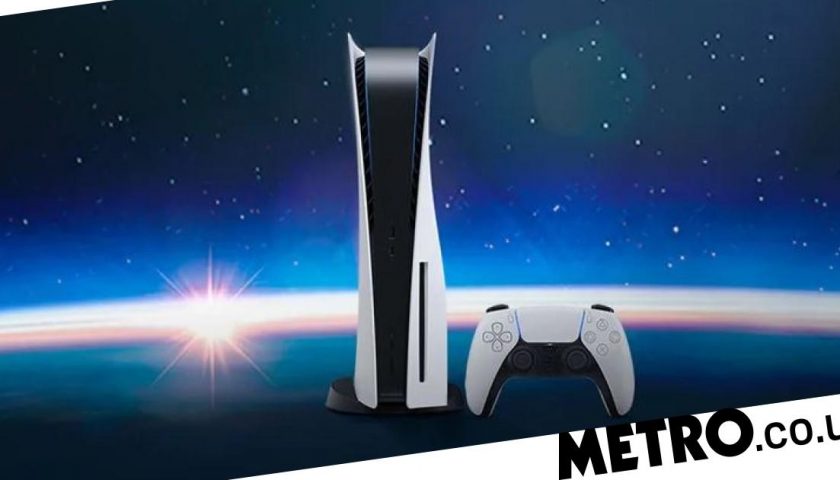 The Nintendo Switch has been overtaken by the PS5 as the UK’s best-selling console of 2022, but that could change as Christmas approaches.

Since the beginning of the year, the Xbox Series X/S has managed to outsell the PlayStation 5, but this was largely due to the latter being near impossible to get hold of.

While still impressive on Microsoft’s part (it even outsold the PlayStation 5 in Japan for a brief time), it looks like Sony has stolen the lead back. Not just from Microsoft but also Nintendo, as the PlayStation 5 is now the best-selling console of the year so far, at least in the UK.

This is apparently thanks to it becoming more readily available. After dealing with stock shortages for so long, stock levels for the console were up by 56% in August, compared to July.

No exact sales figures have been shared, unfortunately, but this was enough to push the PlayStation 5 above the Xbox Series X/S and Switch.

This data comes from GamesIndustry.biz, which adds that, collectively, nearly 125,000 video game consoles were sold in the UK during August, 20% more than July’s figures.

Although the PlayStation 5 sits at the top, it could easily be knocked off the podium in the coming months. After all, Sony made the console more expensive towards the end of August, which may put off some customers from buying one at Christmas.

Microsoft and Nintendo, meanwhile, have steadfastly refused to raise the price for their consoles, at least for the time being.

There’s also the release schedule to consider. So far, Sony’s only major exclusive for the rest of the year is God Of War: Ragnarök in November. Meanwhile, Microsoft had to delay its big November release, Starfield, into 2023.

As for Nintendo, it still has Bayonetta 3 and Pokémon Scarlet & Violet to round out the year. It may even have a couple more unannounced titles planned, such as the rumoured Metroid Prime remaster.

However, all three consoles are likely to see further drops in sales, due to both a relative lack of new releases and the energy crisis making them difficult to justify for many people.