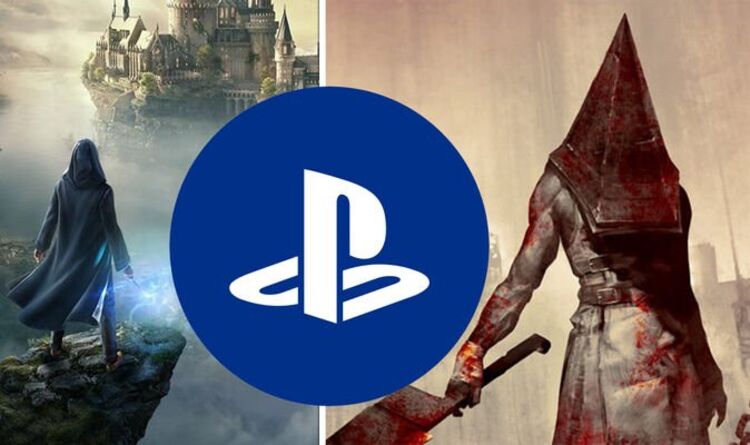 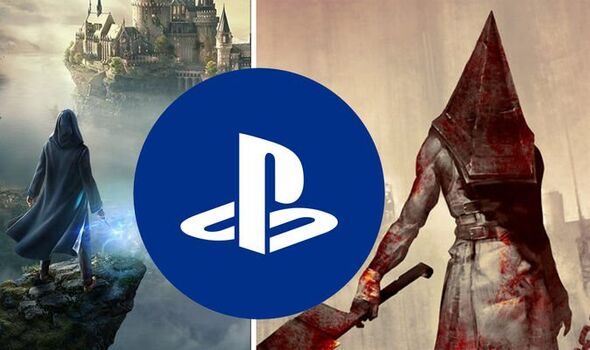 If you own a PS5, then there are a couple of big game updates worth your attention. First up is the next Sony State of Play event, which will focus exclusively on PlayStation release Hogwarts Legacy. Kicking off at 9pm GMT UK time, the Sony State of Play event features an extended look at gameplay for the Harry Potter spin-off. You can watch the stream live by clicking play on the YouTube video below.

“Since we first revealed Hogwarts Legacy, the trailer has been viewed over 28 million times on the PlayStation YouTube channel,” Sony explains.

“We promised to share more this year, and we’re finally ready to deliver on that promise.

“The show will run for about 20 minutes, featuring over 14 minutes of Hogwarts Legacy gameplay captured on PS5, and concluding with some insight from a few members of the team at Avalanche Software who are bringing the Wizarding World to life.”

In addition to gameplay, fans will be hoping for a Hogwarts Legacy release date for PlayStation and Xbox.

With the State of Play focusing on Hogwarts Legacy only, viewers shouldn’t tune expecting any other surprise announcements.

Despite months and months of rumours and speculation, the alleged Silent Hill remake remains missing in action.

Interestingly, however, Konami doesn’t appear to have given up on the franchise completely.

According to a recent Reddit discovery, Konami has filed to renew the Silent Hill trademark. It’s by no means proof of an imminent Silent Hill reveal, but at least the franchise remains on the publisher’s radar.

Fingers crossed we get the rumoured Silent Hill reveal soon, because it’s been far too long since we’ve been treated to a new game in the series.