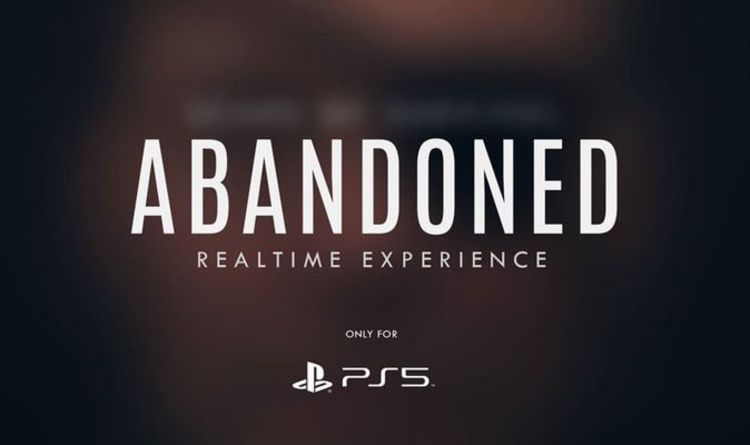 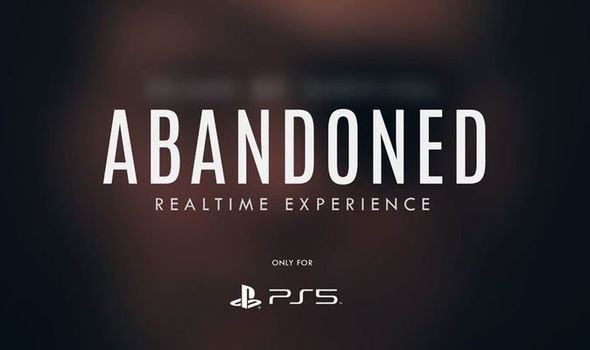 Abandoned is an upcoming PS5 exclusive launching in Q4 2021 which was revealed earlier this year. And even since the title, developed by Blue Box Game Studios, was first announced fans have been speculating its actually a secret Silent Hill project in disguise. While makers Blue Box, a new-on-the scene studio, has repeatedly denied links to Konami and the Silent Hill franchise tweets the dev’s Twitter has published have on numerous occasions raised hopes that there is something to this theory.

A full reveal for Abandoned is on the horizon, and PS5 gamers moved a step closer to finding out what the game is all about last month when the Abandoned trailers app launched.

This is a first-of-its kind app that will show what Abandoned looks like running on actual PS5 hardware, as opposed to captured footage.

So far the app hasn’t shown much of anything, but that looks set to change soon.

Blue Box Game Studios previously said that on August 10 an introduction teaser in the Abandoned trailers app would be going live.

In the run-up to the Abandoned app’s release on the PlayStation Store the official Blue Box Game Studios Twitter posted: “The Realtime Experience app will be available in Japan on august 10th along with the introduction (Opening Teaser).

“The app requires PS Plus membership in Germany due to legal requirements. Pre-load available on July 29th.”

So we could see the Abandoned app reveal a little bit more on the mysterious PS5 horror game in the coming days.

The caveat to all this is the tweet announcing this August 10 date – has since been deleted.

It’s unclear what the reason is for this, so we’ll have to wait and see whether the previously mentioned launch date for the introduction teaser still stands or not.

Blue Box also previously said – in another now deleted tweet – that the August 10 introduction in the trailers app would be followed by the first trailer “later” in August.

The post said: “We’re excited to announce that the Abandoned Trailers App will be available to preload free of charge for all PS5 users on July 29 with the introduction available on August 10 followed by the first trailer later in August”.

As PS5 fans wait for the upcoming Abandoned reveal one leaker has claimed that Blue Box Game Studios are secretly working on a new Metal Gear Solid game.

The comments from Anton Logvinov, who previously leaked the PC ports of Horizon Zero Dawn and Death Stranding, came after Blue Box posted a teaser on Twitter for Abandoned which had a blurry character in the background that looked like MGS anti-hero Big Boss.

Logvinov tweeted: “Abandoned looks like MGS6. Well, that is, Konami is working on it, I have known this for a long time, and apparently someone decided to imitate Kojima’s marketing.”