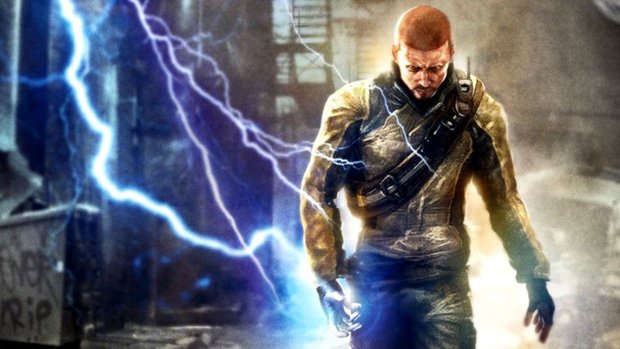 Often overlooked by those who don’t consider themselves part of the PlayStation fandom, inFamous is crying out for a sequel though the chances of that happening any time soon seems fairly unlikely.

Each of the three games in this series were technical showcases, offering up a superpowered slab of open-world entertainment that would arguably help Sony in nailing its current singleplayer, AAA template.

With developer Sucker Punch now fully immersed in upcoming samurai sim, Ghost of Tsushima, inFamous is on the backburner for the foreseeable future. There’s definitely room there for another studio to jump in and create their own saga in the inFamous universe, especially with superhero movies being at an all-time peak in popularity. However, with last year’s Spider-Man and an upcoming Iron Man game for VR, Sony has cleverly covered these bases. 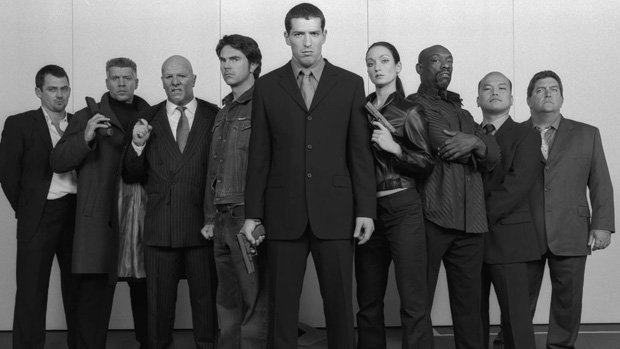 Despite having built quite the cult status over the years, we wouldn’t recommend that you go back to your PlayStation 2 and replay 2002’s The Getaway. Although ahead of its time in some respects, trying to wrestle with the game almost two decades down the line is a joyless slog.

However, with Rockstar taking increasingly more time between Grand Theft Auto games, there’s room for The Getaway to muscle its way back into the spotlight. Sony has no shortage of top-flight talent to pull off a sequel though the possibility of another cockney crime caper are very, very slim.

Original developer SCE London has since been focused on casual, family-friendly games before recently shifting into the realm of virtual reality. Coming full circle, its newest game – titled “Blood & Truth” is being billed as a VR-amped successor to The Getaway that launched next month. 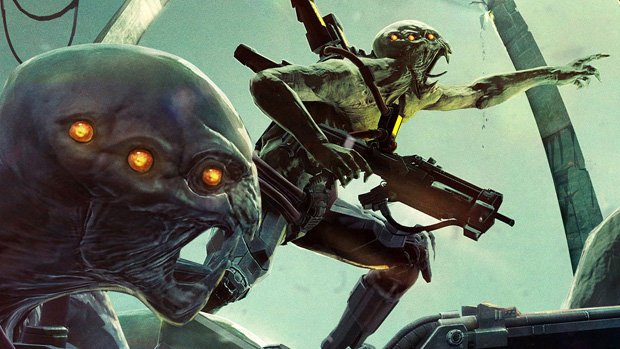 As a PlayStation 3 launch title, Resistance: Fall of Man was quick to gain a following as gamers rushed out to snap Sony’s console. It was an important game for the platform, especially with Microsoft well into its Xbox Live global takeover with Halo and Gears of War leading the charge.

Resistance had two sequel and a pair of spin-offs though we’d hardly say that Sony milked its nuanced sci-fi shooter. However, since Insomniac’s third mainline entry – and a middling appearance on PlayStation Vita – the series has vanished.

With an established world and plenty of lore left to uncover, a new Resistance game isn’t completely out of the question. However, a sequel just doesn’t seem like a good fit for original developer Insomniac Games. Not only that, Sony is currently pushing ahead with a new flock of IPs including Horizon, Death Stranding, Days Gone, and Ghost of Tsushima. 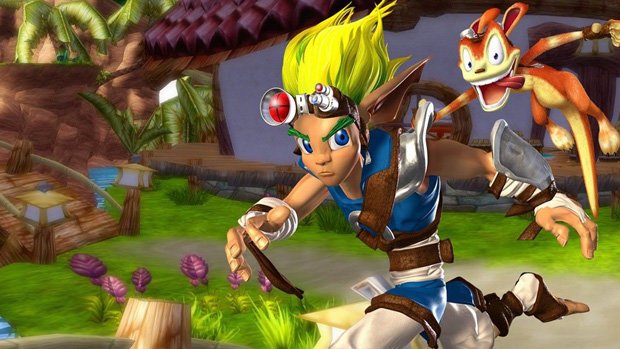 Easily one of the most talked about potential PlayStation comebacks, rumours of a Jak & Daxter 4 come and go with a predictable regularity. Capped off by the surprisingly fun Jak X Combat Racing, the PS2 trilogy still holds up remarkably well – it’s fascinating to look at all of Naughty Dog’s past games and see how the studio has progressed from one to the next.

It’s also easy to see that Naughty Dog is the kind of world-class developer that doesn’t look back. Uncharted 4 broke its previous “three games and a kart racer” formula, but only so that Naughty Dog could wrap up Nathan’s Drake story, flexing its storytelling muscles and laying the technical groundwork for future projects in the pipeline.

That’s not to say Jak & Daxter 4 will never happen. There’s certainly an appetite for cartoony, colourful platformers, especially in 2019 as we find ourselves wading through the unending tide of colossal open world games. Following its incredible 2016 reboot, a Ratchet & Clank sequel seems more likely, but we’re not ready to give up hope just yet. 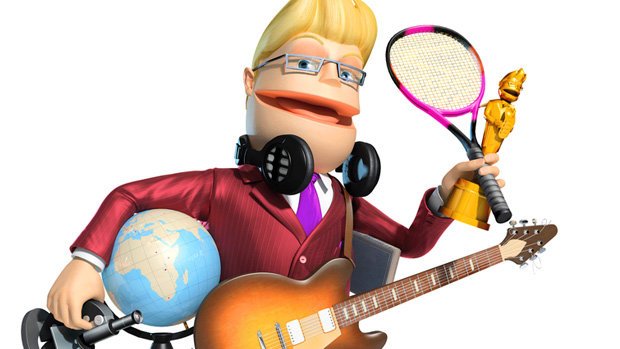 The PlayStation 2 didn’t need much of leg-up during its unstoppable reign at the turn of the century. However, a number of smart decisions by Sony helped it reach far beyond its initial cult of core gamers.

Buzz was one of the first console gaming experiences that truly built for party play, whether huddled around with friends or family. Swapping out the default DualShock pad for a much simpler controller, Buzz was an immediate hit that Sony continued to expand on, well into the PlayStation 3’s life cycle.

Arguably it still exists today, at least in spirit. By creating casual-focused games that use mobile phones as their input devices, Sony’s “PlayLink” initiative has a bigger draw than you might expect. Sony is primed to create a fusion between tech and trivia to give us the next-gen Buzz experience we’ve been waiting for – one that could even harp on competitive quiz games such as HQ. 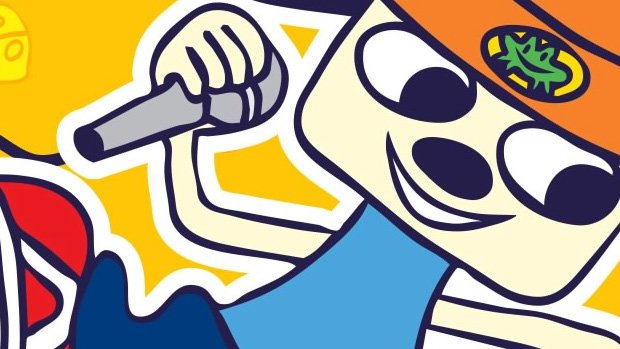 He’s one of PlayStation’s most immediately recognisable mascots yet Parappa the Rapper has only featured in a handful of games. When Sony was amassing a cast of characters for its ill-fated crossover fighter, PlayStation All-Stars Battle Royale, it seemed as though a sequel might still be on the cards.

The hip hero would return a few years later with a remaster of the 1996 original. While it definitely reignited people’s passion for the Parappa’s characters and timeless funky style, many couldn’t help but notice the unique flow to how the game played, especially when juxtaposed with the fading legacy of Guitar Hero and Rock Band.

Compared to the rest of the games on this list, a Parappa the Rapper sequel wouldn’t need a blowout budget or painstaking production value. However, where shooters and platformers can be sensibly modernised, reinventing the rhythm action genre for 2019 demands more creativity. Sony would no doubt like to do right by the series’ legacy though chasing such a small niche would be completely out of character.