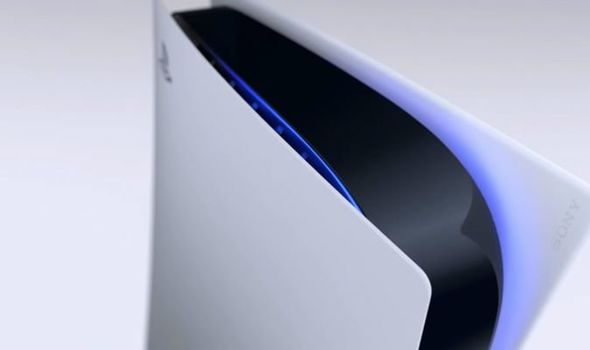 PS5 fans have a major date to mark down in their diaries with Sony today confirming the start date and time for their next PlayStation 5 event.

On Wednesday September 16 the next big PS5 event will be held, with a start time of 9pm BST – which is 10pm CEST, 4pm eastern time and 1pm pacific time.

PS5 fans will surely be holding for an announcement on the PS5 price, release date and pre-orders while we could also see some new games revealed.

One of the most heavily rumoured announcements is the reveal of the Silent Hill reboot, which is expected to be a PS5 exclusive.

Detailing what fans can expect from the PS5 event in a blog post, Sid Shuman – the senior director for SIE Content Communications – said: “Before PlayStation 5 launches this holiday, we wanted to give you one more look at some of the great games coming to PS5 at launch (and beyond!).

“Our next digital showcase will weigh in at around 40 minutes, and feature updates on the latest titles from Worldwide Studios and our world-class development partners.

You will also be able to watch the PS5 event by heading to PlayStation.com/PS5 if you’d rather watch the stream there.

Leakers have already been tased what they expect from the next PS5 event.

While @Jace_Skell posted: “Jaw Drops from the new unrevealed games I read on the list. Expect no teardown but some UI glimpses, around 45min showcase”.

The confirmation of the upcoming PS5 event comes after Express.co.uk reported that a PS5 event had been rumoured to take place in September.

The next PS5 event will mark the second major PlayStation 5 stream that Sony has held.

The last one, which broke YouTube records, was the PS5 June event where the design of the console was revealed, the PS5 Digital Edition was unveiled and tonnes of games were announced.

Other titles such as Resident Evil Village, Kena: Bridge of Spirits, Bugsnax, Pragmata, Deathloop and the enhanced next-gen edition of GTA V were also revealed.

Take Your Home Profile to the Arcade With VRstudios Sports new Player Portal
We and our partners use cookies on this site to improve our service, perform analytics, personalize advertising, measure advertising performance, and remember website preferences.Ok