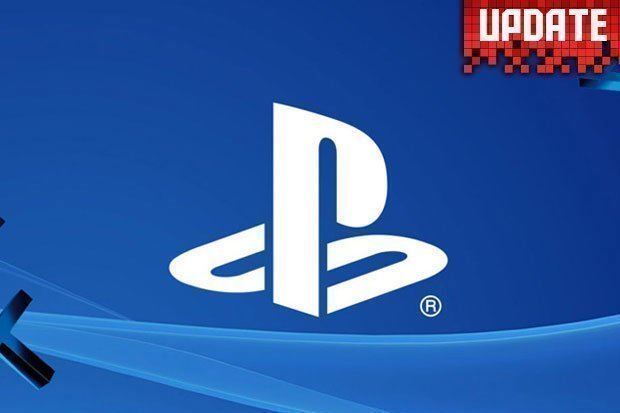 The latest string of updates to the console actually added some new features to the system, but this latest update just seems to stabilise the console once again.

There is a running joke that, every month, Sony will release a brand new PS4 and PS4 Pro Update which simply makes the console even more stable. (Search for ‘stable PS4’ gifs – you won’t be disappointed).

In keeping with the trend, the new 6.72 update does the same, with the official patch notes confirming: “This system software update improves system performance”.

Today’s new update weighs in at about 440MB – so it’s not going to lay into your internet connection too much.

As always, PlayStation advises players to “always update your PS4 system to the latest version of the system software,” which they explain will allow you to “enjoy additional features, improved usability and enhanced security” – you may not be able to get online with the system until you download the new patch.

It’s worth noting that this new update isn’t going to introduce a slew of new features that have been teased for the console lately.

As we reported previously, earlier this month Sony unveiled some slick new party features that they were looking to roll out to the console in the not too distant future.

“We are getting ready to test an update to the Party function on PlayStation 4, and can use some help from PS4 owners!” Sony explained at the time in a post on the PlayStation EU blog.

“Soon you will be able to sign up for a chance to participate in the Preview Program for an advance look at the new Party features.”

Delving into more detail Sony stated that they anticipated that these new features would allow for Party participants from 8 to 16, and also improve audio quality for voice chat and network connectivity.

What was also quite interesting was the fact that players who participate in the beta testing will be able to share their preview code with up to 20 additional accounts (read: Friends).

These new features (alongside possibly even more) will likely be rolled out as part of the consoles next big firmware update, which we imagine will be the v6.80 update for the PS4 and PS4 Pro family of consoles.

PushSquare.com is reporting that some invites to the new PS4 beta have been sent out, and that Sony was testing these new features over the weekend.

“If you’re already a part of the PlayStation Preview Program, emails are going out now with codes that’ll enable you to download this update. We’ve just received one ourselves here on a UK address,” writes the PlayStation-focused gaming site.

That means we can likely see these features land for everyone else soon – we’ll keep you updated about that as more information presents itself.