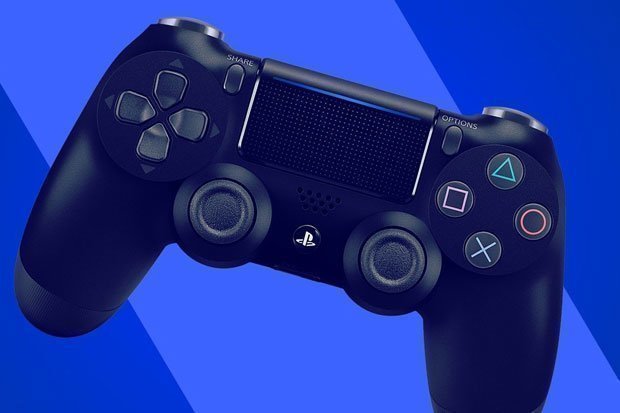 Coming from developer Grinding Gear Games, one of the best free games on the PS4 gets another bonus downloadable item this week.

The game in question – Path of Exile – is known to free-to-play enthusiasts because it lacks any sort of ‘pay to win’ items or mechanics. Believe what you’re seeing, it’s true: it’s an honest-to-God, fair, free-to-play game.

A few weeks back, we saw the game added to the PSN store as the ‘Path of Exile: PlayStation Plus Bundle’ which contains Infernal Skull helmet skin and a Fire Frog pet.

Now, we’re seeing even more freebies come with the game for PS Plus subs, too.

It’s not life or death if you don’t download this freebie a – in keeping with the game’s avoision of ‘pay-to-win’ mechincs, these items are totally cosmetic.

“Path of Exile is an online Action RPG set in the dark fantasy world of Wraeclast,” the developer explains on the game’s page.

“It is designed around a strong online item economy, deep character customisation, competitive PvP and ladder races. The game is completely free and will never be “pay to win”.

The game introduces an interesting ‘skill gem system’, too.

“Action RPGs have always been about two things: devastating skills and valuable items. Skills in Path of Exile are items – gems that grant abilities when socketed into equipment. A wide range of support gems allow the behaviour of skills to be modified.

“You can augment your Fireball to chain from enemy to enemy or split into multiple flaming projectiles. Up to five support gems can affect a skill at any time. Because gems level up independently and some are hard to find, they can be very valuable in trade.”

Additionally, there are frequent live events to keep you doing different things in the game.

“One of the things that’s most fun about playing a competitive online Action RPG is taking part in a levelling race on a fresh server. In Path of Exile, we wanted to capture this feeling without constantly resetting our main economy, so we’ve created a set of race leagues that are run frequently as separate game worlds with their own ladders and economies.”

“In addition to regular races, leagues can substantially modify the game rules. In an Ancestral league, ancient totems exist alongside groups of monsters, augmenting their abilities. In Turbo leagues, monsters move and attack 60% faster than normal.”

You can download Path of Exile on PSN right now.