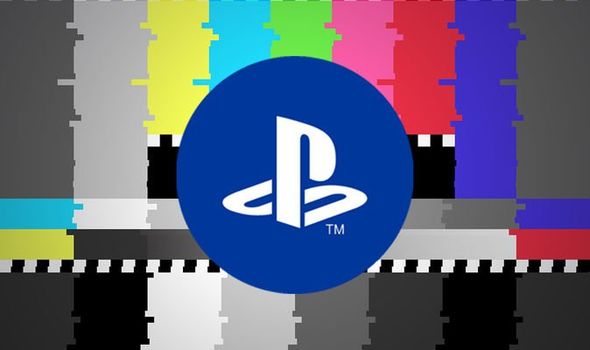 Sony is ending support for a huge PlayStation franchise that has sold millions of copies.

In a blow to PS4 and PS3 owners, Sony has confirmed that SingStar servers will be shut down at 11.59pm GMT on January 31.

This means no more online functionality, no network features and no store selling digital downloads.

Fortunately, despite Sony essentially killing off the franchise, fans will still be able to play the games offline.

“All online functionality, network features, and digital music downloads will be immediately disabled,” Sony explains. “You will still be able to play and enjoy these games in offline mode.”

As part of an extensive FAQ covering the shutdown, Sony has confirmed that players can still play any songs on physical discs, and any digital songs that have been purchased and downloaded to the console.

Interestingly, PS4 users will be able to re-download previously purchased, downloaded and deleted songs after January 31, but PS3 owners won’t.

But perhaps most worrying of all for Trophy hunters is that players will no longer be able to unlock the Channel Surfer, Concert Debut, Stars in my Eyes and Singstar achievements.

What this means for the future of the franchise remains unclear, although it would appear that Sony is fully abandoning it for the next-gen.

Earlier this year it was confirmed that Sony’s next-gen console would indeed be known as the PS5 and would have a late 2020 release date.

The belief is still that the console will be officially unveiled next February, followed by select showcases throughout the year as we countdown to launch.

Instead of working at a software level, Cerny confirmed that the console would gave ray-tracing acceleration in the GPU hardware. 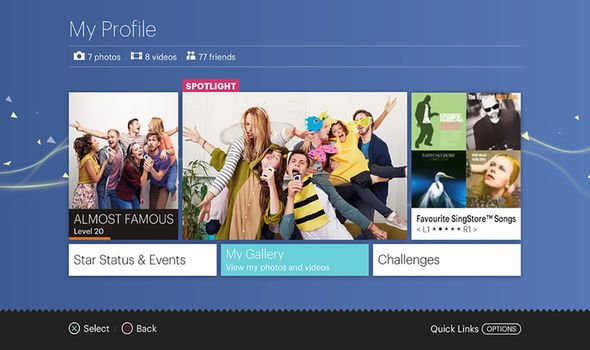 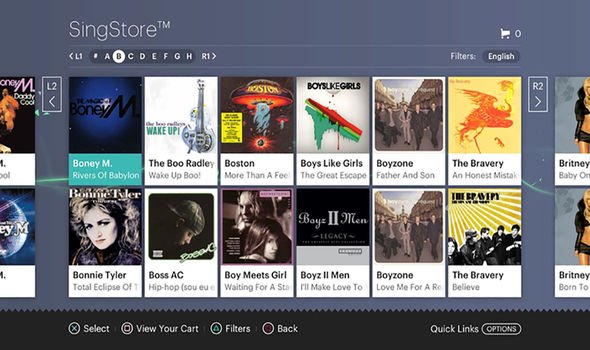 The PS5 will also feature a completely redesigned user-interface, where the emphasis will be on seeing your options and instantly joining games.

“Multiplayer game servers will provide the console with the set of joinable activities in real time. Single-player games will provide information like what missions you could do and what rewards you might receive for completing them – and all of those choices will be visible in the UI. As a player you just jump right into whatever you like.”

Here’s hoping Sony brings back SingStar for the PS5 launch.