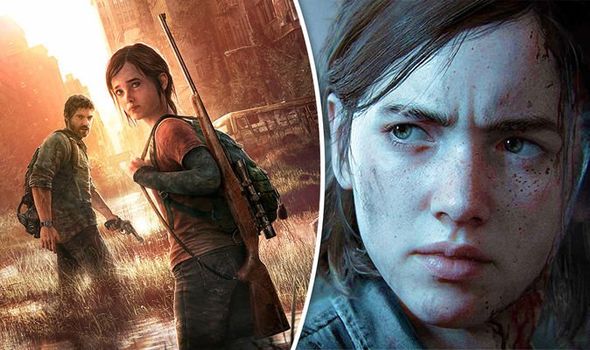 The Last of Us is a true masterpiece. It was perfect when it launched on PS3 back in 2013, and only got better when it was remastered for the PlayStation 4 a year later.

Scoring high with critics, winning a ton awards and selling by the bucketload, The Last of Us was always destined to get a sequel.

The inevitable announcement took place in late 2016, when The Last of Us Part 2 was officially unveiled with a melancholy cinematic trailer featuring a grown-up Ellie.

But despite loving the original game and enjoying the post-release DLC, there’s something about the sequel that has so far left me cold.

It’s got nothing to do with the characters, the over-the-top violence or anything we’ve seen in the various story and gameplay trailers.

Indeed, The Last of Us Part II looks remarkable in the footage we’ve seen so far, which isn’t at all surprising because Naughty Dog’s reputation for excellence is beyond reproach.

The problem with The Last of Us 2 is simply that the original was so good, so powerful and had such a great ending, that we kind of wish the studio had just left it there.

Unlike movie sequels – which are generally unable to live up to their predecessors – video game follow-ups have the chance to take on board criticism and come back stronger.

Assassin’s Creed is the perfect example of a flawed game that benefited from a fully fleshed out and refined sequel.

The first Assassin’s Creed looked the part, had an intriguing story and a fantastic historical setting, but it was also boring, repetitive and lacking in content.

Assassin’s Creed 2 – which is still considered to be one of the best games in the series – took what was good about the original release while addressing the criticism.

Fans were left with a much more varied game that was easy on the eye, rich in atmosphere and full of memorable moments.

Naughty Dog has similar experience in righting the wrongs of a first game that failed to reach its potential. 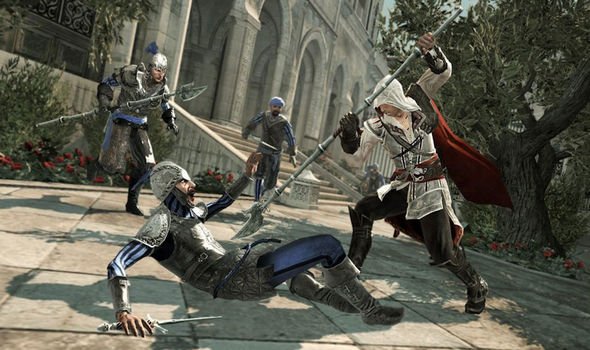 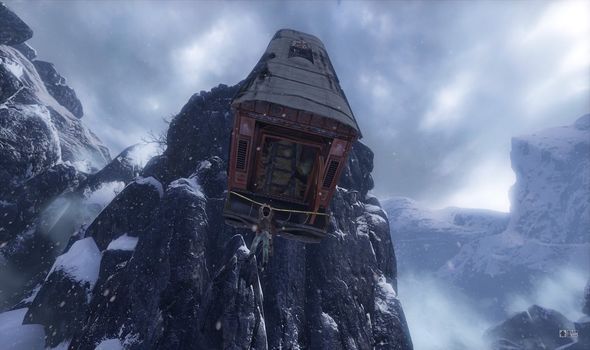 Launching just a week after the aforementioned Assassin’s Creed, Uncharted Drake’s Fortune is an exhilarating adventure game with a cast of likeable characters, spearheaded by its charismatic lead Nathan Drake.

The video game equivalent of an Indiana Jones film, there’s a lot to like about the original Uncharted, whether it’s the lush environments, the silky smooth animations or the Hollywood-style storytelling.

The biggest problem with the original Uncharted are the tedious gunfights. The game endlessly bombards players with goons to kill in cover-based shooting sections that seriously outstay their welcome.

Thankfully, Naughty Dog remedied this in the sequel, tweaking the recipe to avoid too much repetition. Uncharted 2: Among Thieves places more emphasis on stealth, exploration and incredible set-pieces, and is all the better for it.

It ranks alongside The Last of Us as the studio’s best game.

Assassin’s Creed and Uncharted are two imperfect games with much improved sequels. But what about when games get it right first time?

Metroid Prime is one example of a perfect game with a lesser sequel.

While admittedly it’s part of a larger franchise that started on the NES, Metroid Prime is the first part of what is soon to be a quadrilogy of first-person games set in the Metroid universe.

Releasing on the Gamecube back in 2002, it’s also about as good a game as you’ll ever play.

The mood, the setting, the atmosphere, the power-ups, the boss battles, the puzzles, the soundtrack, the visuals – everything about Metroid Prime just oozes quality.

Unfortunately, the same can’t be said for Metroid Prime 2, which despite being a solid sequel that shared many of the original’s strengths, just didn’t have the same impact as its predecessor. 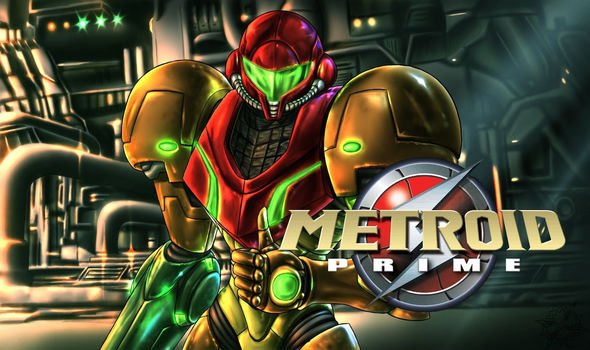 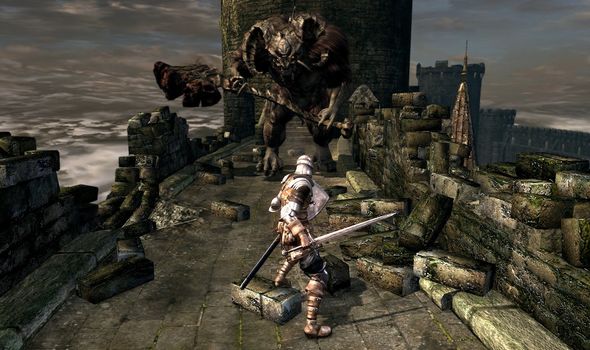 Dark Souls is another perfect video game with an inferior follow-up.

With its intricately designed world, ‘less is more’ approach to storytelling and brutal difficulty, the original Dark Souls will go down as one of the most influential games ever made.

On a personal level, Dark Souls would change the way I view video games and make me realise that I wanted something different from them. Post-Dark Souls, everything has been held to a higher standard.

Needless to say, the weight of expectation proved too much, and Dark Souls 2 was unable to live up to the standards set by its forebear.

Of course, there are exceptions to every rule, so there’s always a chance that The Last of Us 2 will be just as good as the original.

It’ll be seven years between The Last of Us and its sequel, while Dark Souls and Metroid Prime sequels were churned out relatively quickly.

Technology has moved on greatly since The Last of Us made its PS3 debut in 2013, and developer Naughty Dog proved they can get the most out of the PS4 hardware when they released Uncharted 4: A Thief’s End in 2016.

While I still don’t think The Last of Us needs a sequel, and I worry that Part II will tarnish the original’s legacy, there’s no studio better equipped than Naughty Dog to prove me wrong.