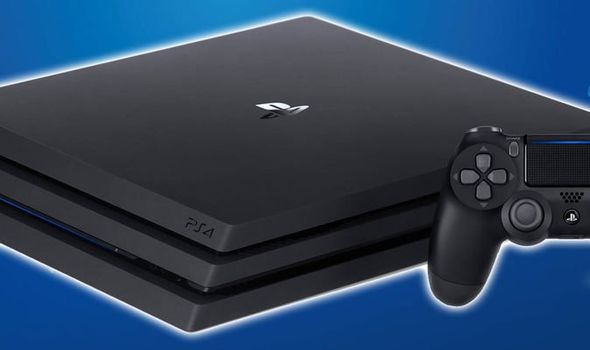 PS4 fans will soon be treated to the first PlayStation conference since E3 2018.

Since E3 last year Sony has shied away from holding conferences at trade shows, instead delivering news in new and different ways.

The PS4 makers this year have started their Nintendo Direct-style State of Play broadcasts and also revealed the first PS5 details in an innovative way.

Instead of using a major trade show to announce the PS5, PlayStation’s Mark Cerny instead delivered the news in an exclusive Wired interview.

But now Sony, after a lengthy break, are coming back to the trade show arena and will be holding a two-hour conference next month.

It has been revealed the PS4 makers will be holding a conference at the ChinaJoy exhibition in Shanghai.

The event is China’s largest digital expo, and Sony’s conference will be live streamed online.

The PlayStation conference kicks off at 5.30pm on Thursday August 1.

Artwork for games that will be showcased will be revealed, with Walmart Canada’s Senior Gaming, Tech & Media Editor, Paul Hunter tweeting about it.

Hunter also claimed that there would be no first party games showcased by Sony during the ChinaJoy event.

If that’s the case then it remains to be seen when Sony could deliver news on their upcoming PS4 exclusives such as Last of Us 2.

Following on from the Shanghai conference Sony is also listed at an exhibitor at gamescom 2019.

The PlayStation makers are also rumoured to have a presence at the upcoming Tokyo Game Show 2019.

It remains to be seen if prior to any of these events whether Sony decides to hold another State of Play broadcast.

The last State of Play presentation took place in May, prior to E3 2019, and in it the Final Fantasy 7 Remake got re-revealed.

It had been rumoured that Sony also had another State of Play in the works which would reveal the Last of Us 2 release date.

But so far this State of Play hasn’t been aired.