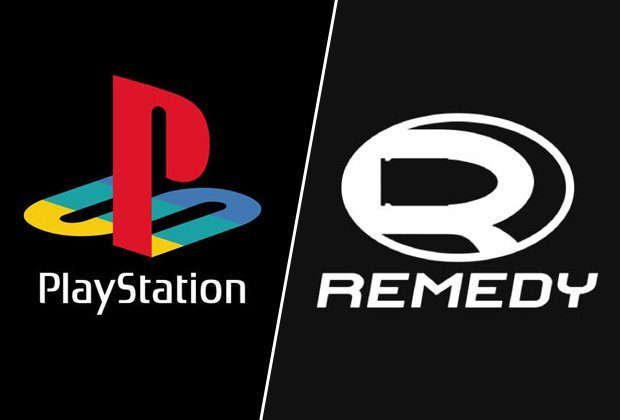 Hey, Sony fans! Are you feeling under the weather because of all Microsoft studio acquisitions?

Has the fact Sony hasn’t signed any new studios in the past few years got you feeling pretty under the weather?

Well, do we have a Remedy for you.

That’s right – Control developer Remedy may be in talks with Sony to join the publisher in a new relationship that’ll see the developer making games for the PlayStation brand.

Sony has previously signed marketing rights to upcoming third-person shooter Control – a good indicator of the relationship between the brands – but there are whispers in the games industry that this relationship could end up being something even more potent in the coming years.

You may remember a story we posted last month, where we noted president of Sony’s Worldwide Studios, Shuhei Yoshida, had been visiting development studios around the world.

Also, Remedy’s communication’s director Thomas Puha also added some intrigue by revealed he’d been travelling to Naughty Dog (see embedded tweet). Sony makes a point of promoting collaboration between studios, so could Puha potentially be visiting the creators of Uncharted and The Last of Us as part of a tour welcoming Remedy as a new studio?

Remember back when Kojima was signed by Sony with Kojima Productions? He visited all the Sony Worldwide Studios, searching for an engine to make Death Stranding in. Could we be seeing a similar situation occur here, too?

Of course, all of this is wild speculation.

But Sony pushing to get more studios under its belt ahead of the PS5 launch makes sense, and Remedy is a studio known for its narrative focus and ability to deliver strong single-player titles.

It would be a smart move on Sony’s part to acquire Remedy since Sony’s relationship with Quantic Dream has dwindled – the David Cage-headed developer is going multi-platform in time for next-gen, and Sony may want to bolster its slate of studios.

We’re spitballing here, but as far as we’re concerned this is Occam’s Razor: the simplest explanation makes the most sense. Give us this rampant speculation – it’s post-E3 and we’re going mad waiting for Control to release.