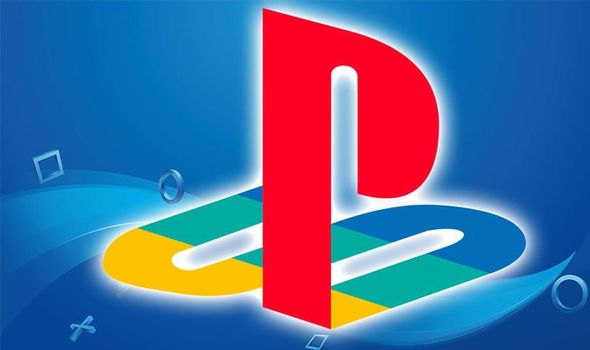 PS4 games news today includes the latest rumours on the Last of Us 2 and Sony’s plans for E3 2019.

In a few months time the most famous gaming extravaganza in the world – E3 – will be taking place, but Sony won’t be holding their typical PS4 conference.

Last November Sony revealed that they had pulled out from E3 2019, with the news coming hot on the heels that there wouldn’t be a PSX 2018 event either.

It led to speculation that these big absences could be a sign that Sony were getting ready for a major, standalone event where the PS5 would be revealed.

Sure enough in 2019 Sony revealed the first official details on the PS5, albeit in an exclusive interview with Wired.

It was a different approach to the reveal of other major new console announcements, which typically are dropped during big trade shows.

Only one episode of State of Play has been broadcast so far, but there’s rumours another could drop in the run up to E3 2019.

In a post on ResetEra a user known as Aokiji claimed that a big Last of Us 2 release date announcement is coming ahead of the gaming expo in LA.

Discussing when Last of Us 2 could come out, Aokiji posted: “Considering we’re getting an official TLOU2 update before E3, would be really weird if it wasn’t 2019 now wouldn’t it”.

The comment is significant because this ResetEra user accurately leaked details of State of Play before it was officially announced.

And as UniLad pointed out in a post on their gaming section, the Last of Us 2 update could be made during an upcoming State of Play broadcast.

If that’s the case then there’s plenty of other upcoming PS4 exclusives that Sony may also want to shine a spotlight on.

Ghost of Tsushima and Death Stranding are other big upcoming PS4 games that fans are due an update on.

While Sony won’t be at E3, having a State of Play broadcast in the run-up to it would surely grab plenty of headlines.

And delivering new reveals on some of their major upcoming exclusives would also give fans plenty to get excited about for the future of PlayStation.