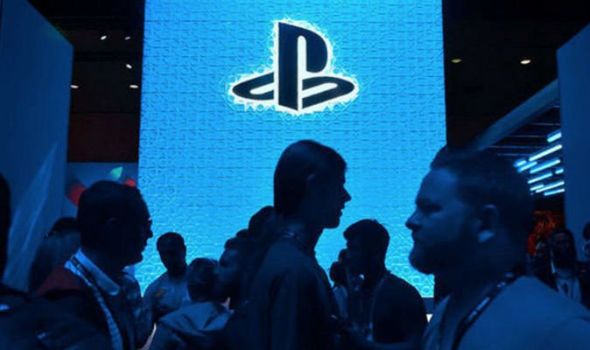 PS4 owners with a PlayStation Plus subscription have less than 24 hours left to download and play Capcom’s next major new release for free.

Ahead of Monster Hunter World Iceborne’s September release date, fans can check out the new expansion as part of the special free trial.

If you live in the UK, then the Iceborne beta has an 11am BST end time on June 24.

Better yet, you don’t even need a copy of the base game to try the beta, although you will need a PS Plus subscription.

Fortunately, however, Capcom will follow this up with a second beta test on June 28, and this time you don’t need to be a PlayStation Plus subscriber.

If you want to jump into the action before the beta ends, you can download Monster Hunter World Iceborne from the PlayStation Store now.

The beta will give fans a look at the new Hoarfrost Reach location, as well as a new monster and new gameplay options.

“This massive expansion introduces the new master rank, as well as new features that will take your hunting farther than ever before—new quests, monsters, weapons, armor, story elements, action mechanics, and more!”

“The beta offers players three quest choices, including the beginner-friendly Great Jagras hunt from Monster Hunter: World for newcomers, the brand new horned brute wyvern Banbaro for an intermediate challenge or returning series favourite Tigrex for the fiercest of hunters.”

The Iceborne beta also gives players a chance to try out all 14 weapon types, include the new Clutch Claw grapple mechanic for the Slinger tool. 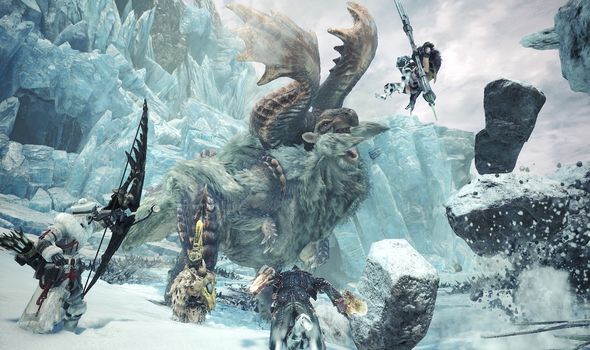 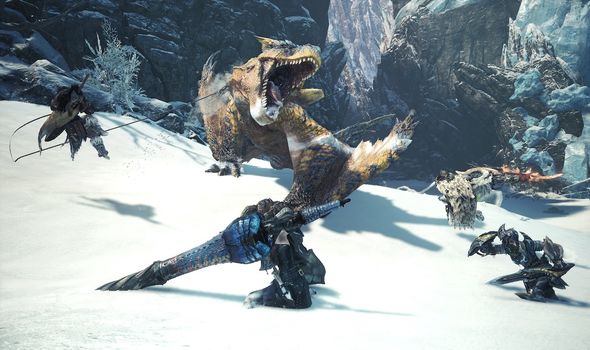 Iceborne rewards are also up for grabs for anybody who completes each mission.

“Upon completing each quest for the first time, hunters can earn a total of three item packs containing helpful consumable items that will be available to use in the full version of the Iceborne expansion when it releases,” Capcom continues.

“With more monsters and game info to be revealed, this is just the tip of the Iceborne!”

The full Monster Hunter Iceborne expansion has a September 6 release date on PS4 and Xbox One. A PC version will follow later in the winter.