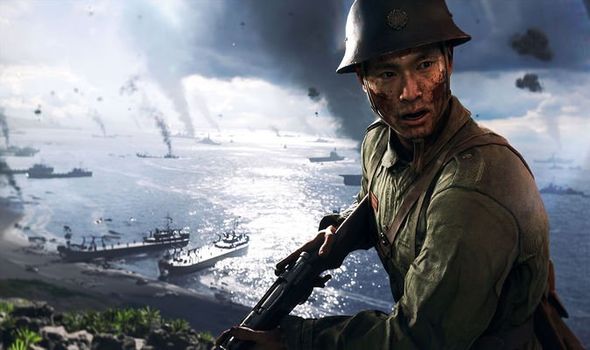 PS4 owners have been treated to another free game for the weekend, and this one might be the best yet.

For a limited time only, PS4 owners can download and play EA’s excellent Battlefield 5 for free.

The WW2 first-person shooter is available as a free download until November 4. It’s also free on Xbox One and PC.

The free trial coincides with the release of the Battlefield V Year 2 Edition, and the start of EA’s Battlefest celebration.

It also gives potential new players the chance to get some practice in before the release of Chapter 5.

“As part of Battlefest, we are hosting the Battlefield V Free Weekend Trials,” reads an EA post.

“As we count down the days to Chapter 5 and the Pacific theater, the Weekend Trials will be a chance for newbies to experience the thrills of all-out war and playing the objective – and for existing players to beef out their team by inviting friends.” 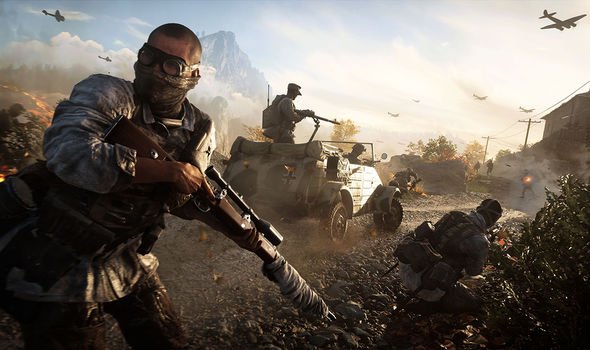 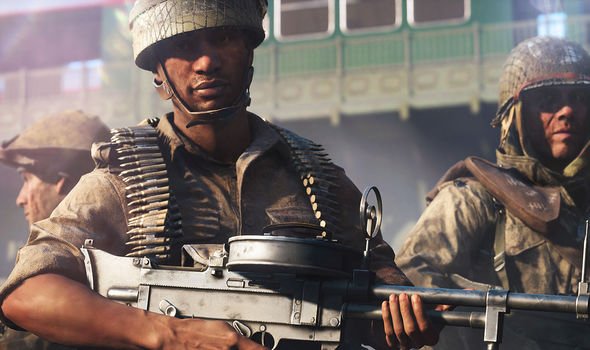 Free trials have been running for the past few weeks, although this is the first time all multiplayer modes are available.

“Sample all the multiplayer mayhem Battlefield V has to offer,” reads an EA post.

“Chapter 5 of Battlefield V will launch this weekend, bringing the intense invasion battles of the Pacific theater as the U.S. and Japan armies enter the fray.”

Better yet, any progress will be carried over to the full release should fans decide to make a purchase.

While it’s not currently on sale, EA Access subscribers can get the game as part of their membership.

Battlefield 5 Year 2 Edition is described as the best way to experience the shooter on PS4 and Xbox One.

“Experience WW2 as you’ve never seen it before with a vast arsenal, including a catch-up of all weapons and vehicles delivered across year one of the Battlefield V Tides of War Chapters,” reads the official description.

“Stand out on the battlefield with the most popular weapon and vehicle skins released during the year and customise your Company with two Epic soldier outfits.”

The game comes with a host of digital extras, which you can see below…