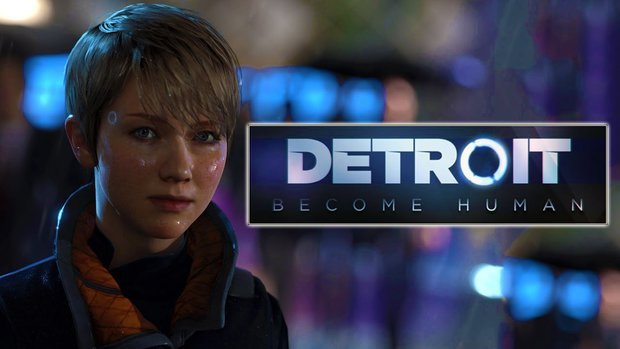 PlayStation announced the update on their blog stating ‘Update: We are making a swap to the PS Plus games lineup for July. This month, we are adding Detroit: Become Human Digital Deluxe Edition, […] to the July games line-up instead of Pro Evolution Soccer 2019. We apologize for any inconvenience.’