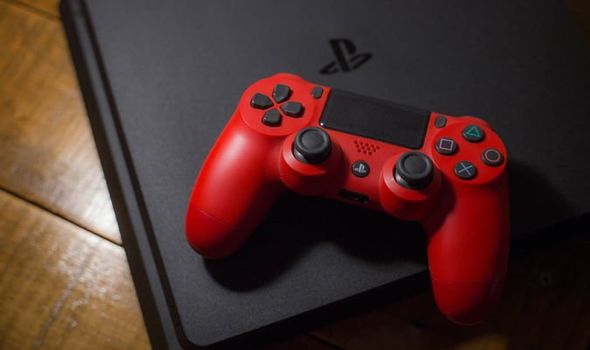 PS4 fans have been delivered some surprise games news with an upcoming exclusive getting a release date on Steam just two weeks after landing on Sony’s console. As we approach the next-generation of consoles and Sony gets ready to launch the PS5, the Japanese gaming giant has been softening its stance towards PC ports. Prior to recent years the only place to play any PlayStation exclusives at all was on Sony’s latest and greatest console.

But recently the Japanese gaming giant has begun releasing a select number of PlayStation exclusives on PC – to huge success.

Titles such as Death Stranding, Persona 4 Golden and Horizon Zero Dawn have all topped the Steam charts upon release.

This trio of titles joined Quantic Dream games Heavy Rain, Beyond Two Souls and Detroit Become Human as other PlayStation exclusives that made the jump to PCs.

With these releases it took some time before the PlayStation exclusive was ported over – the shortest amount of time in-between releases previously was with Death Stranding.

That title launched on Steam less than a year after arriving on the PS4 first.

But now this record has been broken, with an upcoming PS4 exclusive launching on Steam just weeks after its initial PlayStation launch later this month.

Spelunky 2 is the sequel to the critically acclaimed and beloved indie platformer that appeared on the Xbox 360 before crossing over to PlayStation formats.

This time around though the PS4 is the only console which has been confirmed as getting a Spelunky 2 release date.

The latest title from Mossmouth is arriving on the PS4 on September 15, with Sony promoting it during their last State of Play broadcast in August.

An Xbox One release has not been announced, but it will be heading to Windows 10 PCs just two weeks after the initial PS4 release. 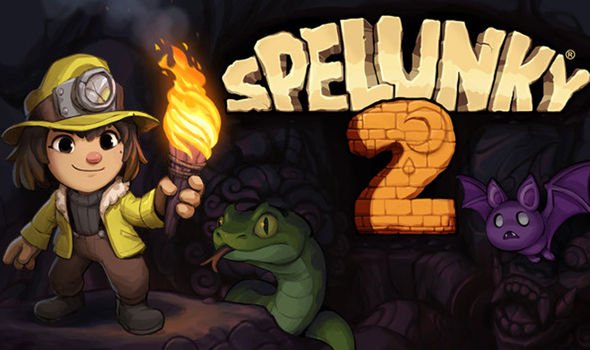 On Friday Mossmouth founder and Spelunky designer Derek Yu revealed Spelunky 2 will be launching on Steam on September 29.

Yu tweeted: “We have a date! #Spelunky2 is coming to Steam on September 29. Wishlist the game here to get a notification as soon as it releases.

“The walls are shifting once again…!”

The announcement marks the shortest period of time in-between a PS4 exclusive landing and the title heading to Steam.

However, it’s important to point out the other PS4 exclusives mentioned were all first-party titles – whereas Spelunky 2 isn’t.

Sony, unlike Microsoft, has been leaving a considerable space of time in-between the releases of their PlayStation exclusives and PC ports.

Whereas Xbox One first-party exclusives are available day one on Windows 10 PCs and on Game Pass.

And unlike the Xbox makers, Sony hasn’t been bringing all of their exclusives to Steam – with many games only available to play on PlayStation consoles.

Sony have, however, showed willingness to bring more PlayStation exclusives to Steam in the future – following the success of ports released so far.

In their most recent corporate report Sony said: “We will explore expanding our first-party titles to the PC platform, in order to promote further growth in our profitability”.