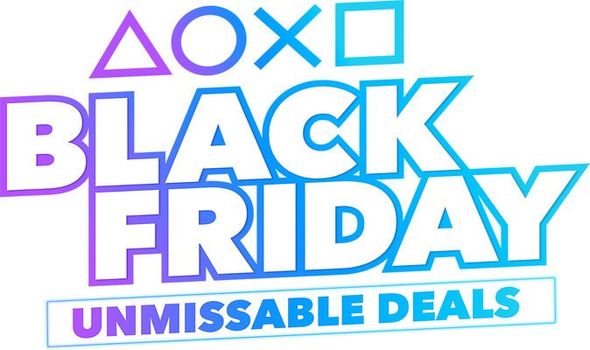 New Black Friday deals have been dominating tech news throughout November and now we know some of the stuff Sony has planned.

The first PS4 Black Friday deals have now been announced in the United States, although nothing has been confirmed for the UK yet.

There’s a chance that versions of these new deals will be revealed for the European market in the coming days.

For now, we know what Canadian and US-based gamers will be able to buy during Black Friday 2019.

The new PlayStation deals will be going live on November 24 and will be available to buy until December 2.

This is due to the fact that Sony is running a combined Black Friday and Cyber Monday event.

During this time, new PS4 bundles including some top-selling games will be available alongside exclusive PSVR offers.

There will also be the chance to buy your PlayStation Plus subscription at a reduced price, while certain games will be available to buy from the PS Store.

“The season for giving is almost here! To help you get ready, here’s a round-up of PlayStation deals being offered for Black Friday and Cyber Monday, from November 24 to December 2 (November 28 to December 6 in Canada),” a message from Sony confirms.

“Join the PlayStation family and experience the epic gameplay moments on a new PS4 or PlayStation VR bundle.

“Starting in the US on November 24th, we’re releasing a special Black Friday PS4 bundle that comes with three of the biggest PS4 hit games.

“We’re also pleased to introduce a new PS VR Mega Pack bundle in North America during Black Friday, which includes five immersive PS VR games to get you into the world of virtual reality.”

These new deals will be available digitally and also from participating retailer in the United States and Canada.

It should be noted that these new deals will not overlap with other pre-existing ones that can be found on the PlayStation Store. The PS Plus Double Discount event is scheduled to end on November 22 and includes a long list of PS4 games.

And the good news is that fans without a PS Plus membership also have access to the same game deals, albeit, without the same price cuts.

“Double Discounts return to PlayStation Store with savings on a range of incredible titles,” a message from Sony explains.

“PS Plus members can grab up to 70% off thrilling adventures such as Red Dead Redemption 2, Control, Assassin’s Creed Origins and more until 22nd November.

“Non-members can still save up to 35%, so make sure to check out PlayStation Store for more information and regional pricing.”