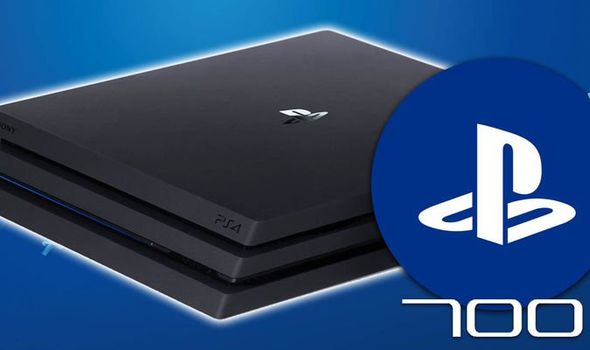 PS4 7.00 system update is being released this week by Sony, with PlayStation 4 fans getting the major firmware download soon.

PS4 system update 7.00 is bringing with it some big new features, with the headline addition being the inclusion of Android remote play.

This offers PS4 remote play to Android devices running version 5.0 or above of the Google mobile OS on smartphones and tablets.

PS4 system update 7.00 will also increase the maximum party size and is set to include a useful HDR calibration tool for those that own 4K TVs.

Sony revealed in a post online that PS4 system update 7.00 is launching this week, with the Japanese blog confirming a Tuesday October 8 release date.

A start time for the PS4 system update 7.00 download has not been confirmed, but in the past these patches have dropped around 1pm UK time.

For those who want to stream select PS4 games on mobile devices, Remote Play can now be used on smartphones and tablets running Android 5.0 or higher.

Just download the PS4 Remote Play App from the Google Play store to use the feature.

Meanwhile, for iPhone or iPad users, the Remote Play App has been updated so you can now display the controller at all times and lock the screen orientation.

Also, players will be able to use their DualShock 4 wireless controllers via Bluetooth for Remote Play on an Android, iPhone, iPad, and Mac. All you need to do is update to Android 10, iOS 13, iPadOS 13, or macOS Catalina (releasing in October) to use this feature. 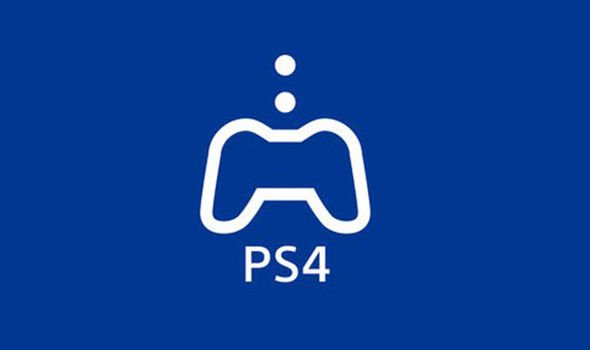 For PS4 fans who love to play alongside their friends or other community members, the Party feature has been rebuilt to include new features and services including:

• Maximum number of Party users increased from 8 to 16 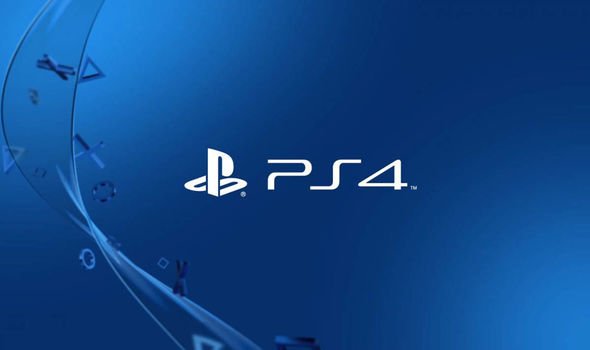 Within the Party feature, you will experience better network connectivity and audio quality.

Lastly, the Party App will also offer a new Chat Transcription feature for US users via the PS4 Second Screen App on your smartphone or other mobile devices.

If using your mobile device to connect to your PS4 during a Party, you will now see a new Party tab has been added where the new functionality is available. 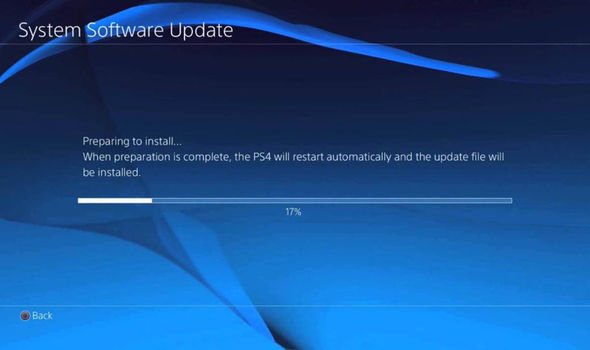 PS4 system update 7.00 has been in beta testing since July, with fans posting online about some of the new features coming in the PlayStation patch.

In a post on Reddit one PS4 beta tester revealed that system update 7.00 is getting an HDR calibration tool.

This will be a major bonus to those that own 4K TVs and will help them to precisely reduce darkness and increase the brightness of their HDR setting.