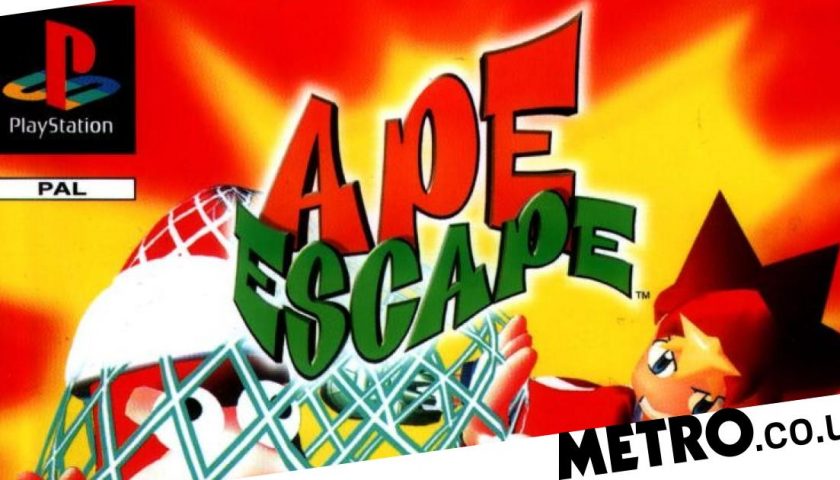 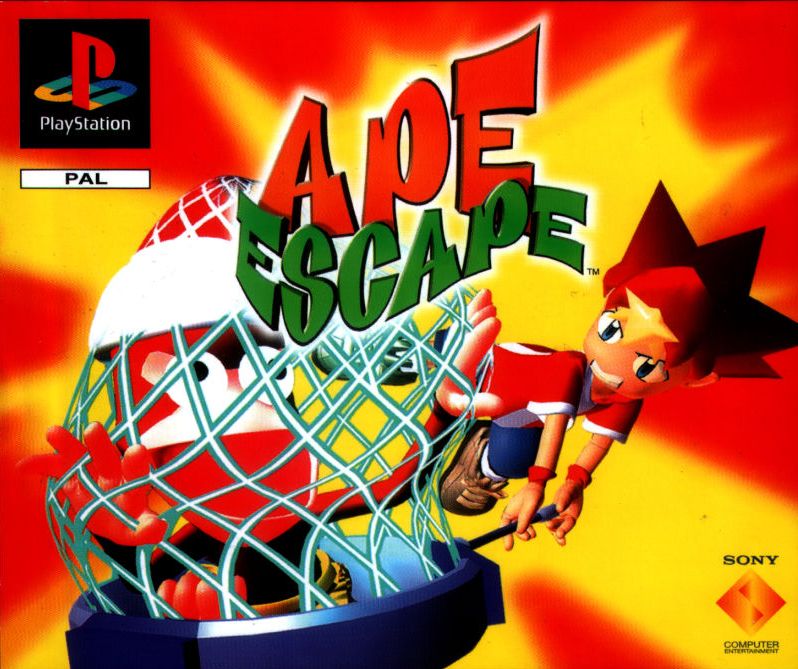 PS Plus Premium is now live in the UK and as expected most of the PS1 games are the inferior PAL versions, but hopefully not for long.

Although you’d barely know it given the lack of hype from Sony, the revamped PlayStation Plus service is now available in the UK, with three new tiers of service instead of just one.

The most expensive tier, PS Plus Premium, includes over 400 retro titles for the PlayStation 1, 2, 3, and PSP but when the service launched in Asia most of the PS1 games turned out to be inferior 50Hz PAL versions, regardless of whether that was the version originally released in the country.

In the US this was switched to the 60Hz NTSC versions but in the UK at least half of the PS1 games are back to being PAL versions, although Sony does have plans to change that.

The problems date back to the lack of care given when converting older games to the PAL TV standard, which was used in most of Europe and Australia before the HD era. Although PAL was higher resolution than the NTSC standard used in North America and Japan, it had a lower refresh rate of 50Hz.

The problem wasn’t that PAL was inherently inferior to NTSC but that games companies almost never bothered to account for the difference, and usually went the cheap and easy route by adding horizontal black borders and having the game run slower than it was intended to and at a maximum frame rate of only 50fps.

Sony acknowledging the problem is very welcome but why they couldn’t have just fixed it before launch is a mystery, but then the whole PS Plus revamp seems to have been very rushed – and for no obvious reason.