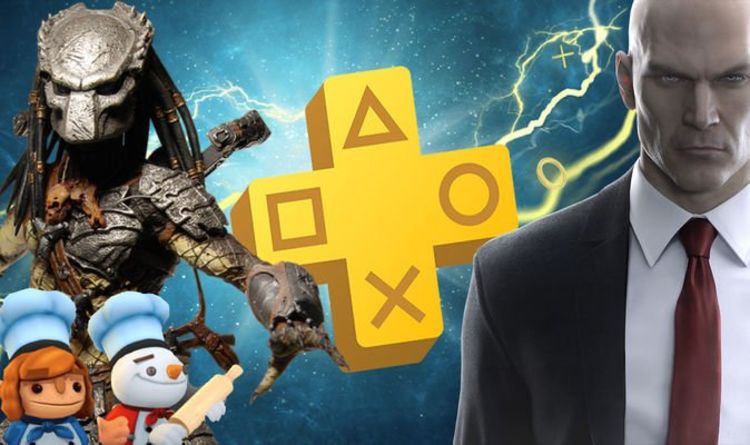 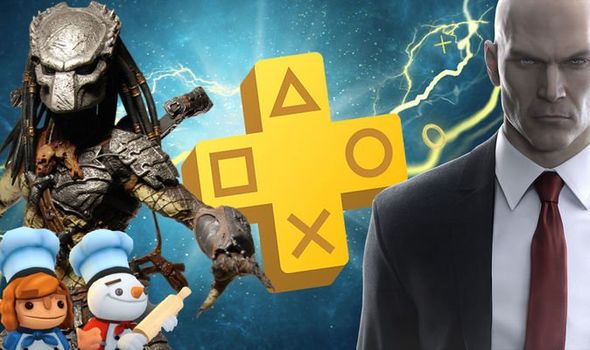 The release of the September 2021 free PlayStation Plus games is finally here.

The next wave of PS Plus free games include Overcooked: All you Can Eat on PlayStation 5, as well as Hitman 2 and Predator Hunting Grounds on PS4.

PS Plus subscribers can download the new games on the morning of September 7.

There’s no official release time, although the new games should be available to download by around 10am BST.

Of course, a new selection of games means you don’t have long left to download the August freebies.

Indeed, consider this your final warning if you haven’t already downloaded the free games for August.

The current line-up includes Hunter’s Arena: Legends on PlayStation 5, as well as Plants vs. Zombies: Battle for Neighborville and Tennis World Tour 2 on PS4.

August was one of the weaker months on PS Plus, so it’s good to see Sony returning to form in September.

The highlight is arguably Hitman 2, which contains stages set in Mumbai, Miami, New Zealand, and Colombia.

“Travel the globe and track your targets across exotic sandbox locations, from sun-drenched streets to dark and dangerous rainforests,” reads the official description.

“Nowhere is safe from the world’s most creative assassin, Agent 47. Prepare to experience the ultimate spy thriller story your mission is to eliminate the elusive Shadow Client and unravel his militia, but when 47 learns his target’s true identity and the truth about his past, it changes everything.

Not far behind is Overcooked All you Can Eat, which contains the both games and all DLC.

Available on PlayStation 5, Overcooked All you Can Eat even takes advantage of some of the console’s unique features, such as haptic feedback and speedy loading.

Predator, on the other hand, is an asymmetrical multiplayer shooter that pits a team of humans against one player-controlled Predator.

“As part of a four-person Fireteam, complete challenging missions before the Predator finds you Or be the Predator and hunt your prey, using deadly alien weaponry – such as the shoulder-mounted Plasma Caster, Combistick and more – to stalk your prey.

“Learn different classes and styles of play no matter what side you choose.”

If you like the sound of the September free games, then it’s worth heading to ShopTo, where memberships are available at discounted prices.

As a digital purchase, you’ll receive your code instantly, which means you may still have time to grab both the August and September downloads.