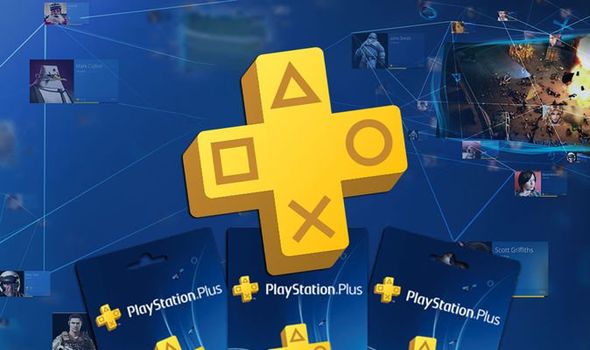 PlayStation Plus subscriptions have become an essential part of the package for anybody with a PS4.

PS Plus subscribers can play multiplayer games online with friends, and can also take advantage of exclusive discounts and monthly game giveaways.

And it just so happens that the next wave of PS Plus free games are about to be revealed for March 2020.

The games will be available to download less than a week later on March 3.

If you want to download the PS Plus free games for February and March, then you might want to take advantage of this last-chance deal from John Lewis.

At the time of writing, the UK retailer is offering three months of PS Plus for just £16.99.

Available on a first-come, first-served basis, the PS Plus deal is perfect for anybody who wants a taste of PlayStation Plus, but doesn’t want to commit.

If you take advantage of the deal now, you’ll be able to download the February and March PS Plus free games.

The February line-up is pretty spectacular, featuring high-profile releases such as BioShock: The Collection and The Sims 4.

But the pick of the bunch is undoubtedly BioShock: The Collection, which contains the entire BioShock trilogy, as well as all post-release DLC.

In addition to new and improved HD visuals, fans can delve a little deeper thanks to director commentary from Ken Levine and Shawn Robertson.

While not as highly rated, The Sims 4 is another excellent reason to sign up to PlayStation Plus.

Sims 4 players can create their own characters and homes, all the while controlling every aspect of their virtual lifestyle.

“Unleash your imagination and create a unique world of Sims that’s an expression of you!” reads the official description. “Explore and customize every detail from Sims to homes, and much more.”

PlayStation VR owners should also check out Firewall Zero Hour, which has been favourably compared to Rainbow Six Siege.

“Hear the crackle of gunfire all around you in 3D surround sound as you enlist in a unit of elite mercenaries engulfed in high-stakes battles for valuable intel.

“Work together to execute strategies, eliminate the enemy, secure the target… and take home the cash.”