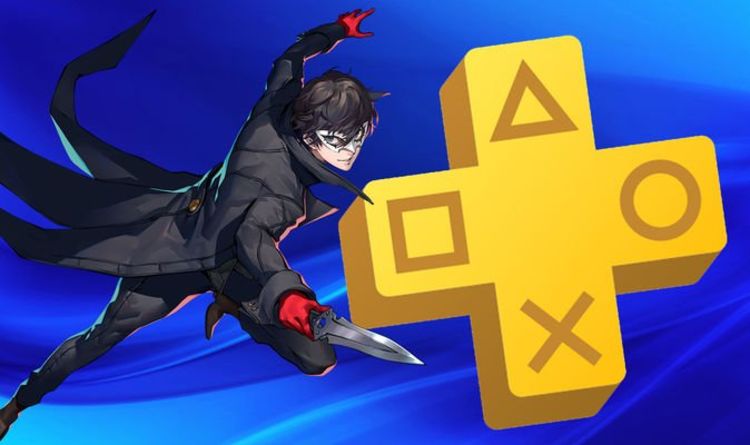 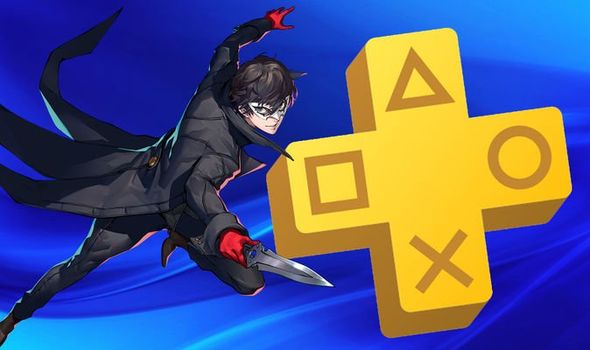 It looks like the January 2022 PlayStation Plus free games may have leaked ahead of schedule.

The next wave of free PS5 and PlayStation 4 games will be officially unveiled on December 29.

The PS Plus games will be available to download less than a week later on the morning of January 4.

However, in what has become the norm as of late, the new PlayStation Plus games have already been discovered by fans.

Based on the latest reports, the January 2022 PlayStation Plus line-up will be headlined by Persona 5 Strikers.

The Persona 5 spinoff is viewed as a cross between the Atlus role-playing game and Dynasty Warriors, featuring the latter’s hack and slash gameplay.

Persona 5 Strikers will reportedly be joined by PlayStation 5 launch title Dirt 5, which is developed by Codemasters.

The PS5 version even takes advantage of the DualSense controller, specifically full haptics support and adaptive triggers for greater immersion.

The third and final PlayStation Plus game is Deep Rock Galactic, which is co-op shooter in which a host of badass space Dwarves battle alien invaders.

“Work together as a team to dig, explore, and fight your way through a massive cave system filled with hordes of deadly enemies and valuable resources.

“You will need to rely on your teammates if you want to survive the most hostile cave systems in the galaxy!”

The game has “overwhelmingly positive” reviews on Steam, where fans praise its intuitive communication system and overall variety.

The destructible environments also receive praise: “Destroy everything around you to reach your goal.

“There is no set path so you can complete your mission your way. Drill straight down to your objective or build an intricate network of paths to explore your surroundings – the choice is yours. But proceed with caution, you don’t want to stumble into an alien swarm unprepared!”

As for Persona 5 Strikers, the game sees players battle across Japan in what’s described as an “epic road trip”.

“Join the Phantom Thieves and strike back against the corruption overtaking cities across Japan,” reads the official description.

“A summer vacation with close friends takes a sudden turn as a distorted reality emerges; reveal the truth and redeem the hearts of those imprisoned at the centre of the crisis!”

In the meantime, PS Plus subscribers can download the December freebies, which include Godfall Challenger Edition, Mortal Shell and LEGO DC Super Villains.