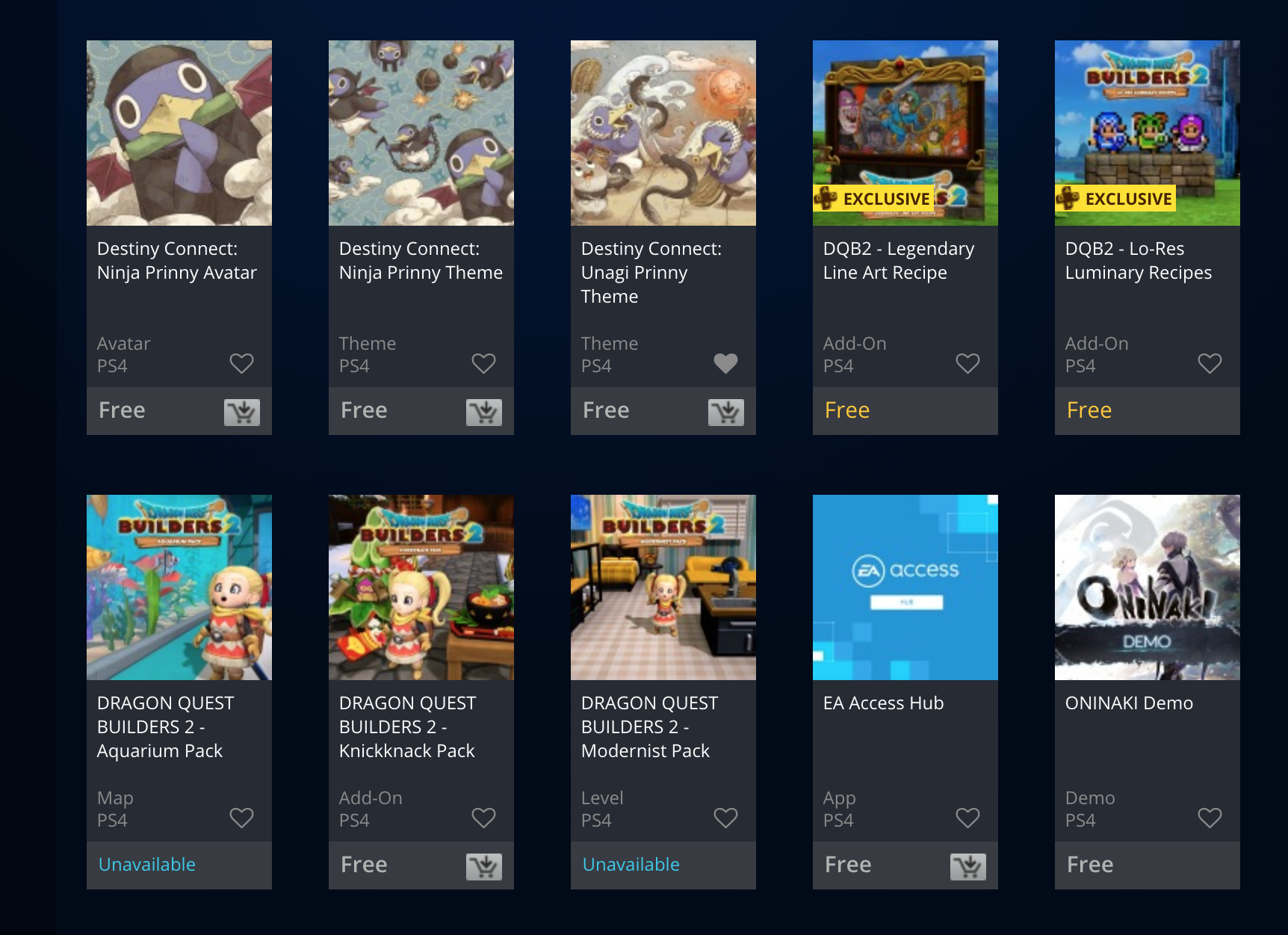 • Hotto Stuff Pack – Including more than 40 recipes to help players design and decorate structures in the style of the Hotto Steppe – a popular resting area in a distant land. Players will also gain access to an all-new island with the materials needed to build these new recipes.

• Aquarium Pack – The world of DRAGON QUEST BUILDERS 2 has become your oyster. A fishing island awaits you, where you can learn how to catch and breed 40 different fish that can be added to your own DIY aquarium. Unlock an additional tool, the fishing rod, as well as customisation options and apparel fitting of a water-bound adventure.

• Modernist Pack – This set includes over 70 recipes for modern-looking structures, hairstyles and clothing. Build a luxury hotel, modern condominiums and more with the largest new set of recipes yet.

If you’ve made it this far without having played Dragon Quest Builders 2, we’ll be pleasantly surprised, but just for being so fantastic, can we also remind you that there’s a perfectly good demo available right now on the PSN Store?

Follow the link below and you’ll be able to download it to take the game for a spin yourself.

Of course, this isn’t the only PS Plus freebies available right now.

Anyone with an active subscription can download the two games available for free with PlayStation Plus in August.

Here’s a closer look at both of them, which you can download on PlayStation 4 right now:

In Detroit: Become Human, discover what it really means to be human in a powerful, emotional journey made of choice and consequences. Set in Detroit City during the year 2036, the city has been revitalized by the invention and introduction of Androids into everyday life. But when Androids start behaving as if they are alive, events begin to spin out of control. Step into the roles of the story’s pivotal three playable characters, each with unique perspectives as they face their new way of life.

When a young boy disappears, a terrorized city is forced to fear the unthinkable: has the dreaded Origami Killer struck again? Lead the hunt to unravel the mystery as you take control of four strangers in this tension-soaked award-winning psychological thriller. You need to think fast and act even faster, as every choice and move you make can result in dramatic, game-changing consequences – and even determine who lives… and who dies. How this story ends is entirely up to you.

Prepare for a blast of pure ’90s nostalgia with Horizon Chase Turbo, a love-letter to the iconic, just-one-more-go racers of the arcade’s golden age.

Drawing inspiration from the likes of Out Run, Top Gear and Rush, developer Aquaris Game Studio captures the essence of the 16-bit era with style, with modern visuals, a thumping soundtrack with insane arpeggios and classic split-screen couch multiplayer.

In addition, and for the sake of being transparent, Sorry if you’re expecting to see PES 2019 in the list above.

Sony removed PES 2019 from the PS Plus lineup in the lead up to the new games becoming available. A message posted to Sony’s website reads:

“We are making a swap to the PS Plus games lineup for July. This month, we are adding Detroit: Become Human Digital Deluxe Edition*, which also includes Heavy Rain (Beyond Two Souls**), to the July games lineup instead of Pro Evolution Soccer 2019. We apologize for any inconvenience.”

It was later revealed by Konami that the decision was made by Sony. In a statement given to Eurogamer, a Konami rep said:

“This decision was made by SIE and so please make an inquiry to SIE”.

For those still interested in getting their mitts on PES 2019 without paying a single buck, you can still pick up the PES 2019 Lite demo. That’s worth a spin, and there’s even a little PS Plus bonus for those interested on the link below.