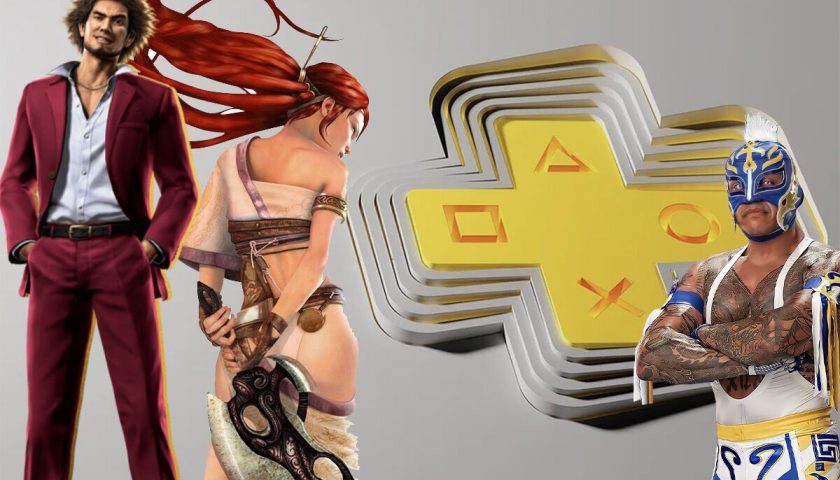 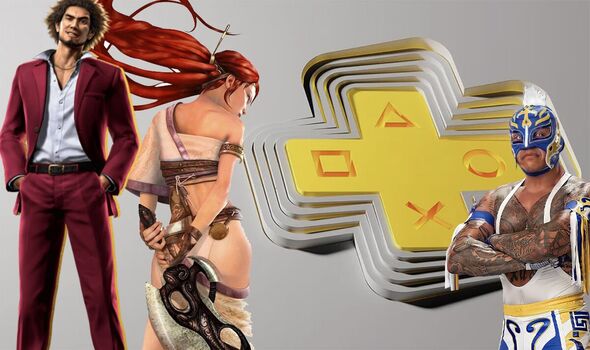 PlayStation Plus Premium and Extra memberships are starting to offer increasingly good value for money, as more new games join the service. The next wave of Premium and Extra free games join PS Plus on December 20 at around 10am GMT UK time. Once the update goes live, fans will be able to download and play the likes of WWE 2K22, Far Cry 5 and Yakuza Like a Dragon. It’s even better news for Premium subscribers, as classics like Ridge Racer 2 and Heavenly Sword join the line-up.

First up are the new PlayStation Plus Extra releases, which include the aforementioned Far Cry 5, WWE 2K22 and Yakuza Like a Dragon, alongside Far Cry Primal, Far Cry New Dawn and Yakuza 6. Sega’s Yakuza spinoff Judgement also makes the list.

If that wasn’t enough, the Extra line-up will also add Middle-earth Shadow of War and Shadow of Mordor, as well as Mortal Shell, The Pedestrian and cult classic Evil Genius 2.

Family friendly releases like Adventure Time Pirates of the Enchiridion, Ben 10: Power Trip, Worms W.M.D and Gigantosaurus The Game also make an appearance, with The Escapists 2 and Pillars of Eternity II: Deadfire – Ultimate Edition rounding out the month.

It’s worth pointing out that all of the games will be available from December 20, except for WWE 2K22, which joins the service on January 3. That’s the same day the new PS Plus Essential releases will go live on the PlayStation Store.

If I had to pick a personal favourite from the new games joining PS Plus, it would have to be either Yakuza Like a Dragon or Judgement.

Judgement sees players take control of a private detective in the fictional Kamurocho district of Tokyo.

“From the team that brought you the critically-acclaimed Yakuza series, play as Takayuki Yagami, disgraced attorney turned private detective as he claws his way through Kamurocho’s underground crime network to investigate a string of grisly murders in this psychological thriller,” reads the official description.

Far Cry New Dawn is also a lot of fun, taking place in a colourful post-apocalyptic world where survivors are terrorised by gangs.

“Recruit Specialists to upgrade your homebase, who will help unlock all new features including crafting weapons, gear and more, then venture on Expeditions to memorable locations across the USA,” Ubisoft explains.