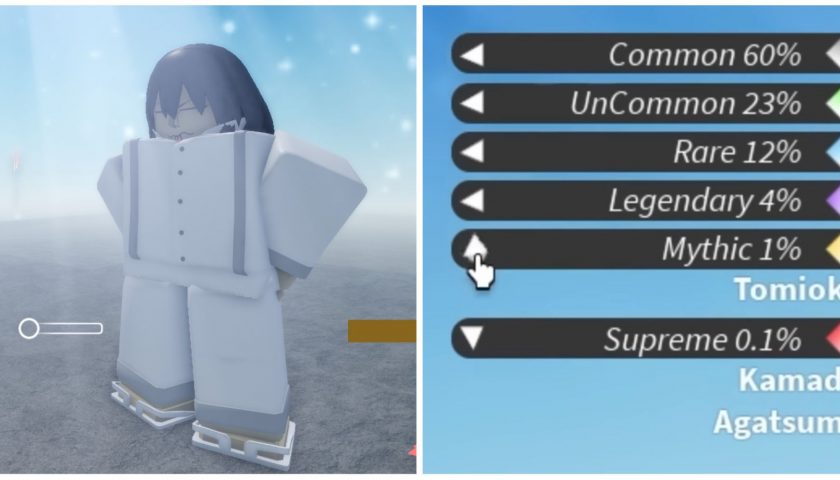 Project Slayers is a brand-new Roblox anime and combat game based in the Demon Slayer universe. The gameplay is largely decided by which clan you choose to play. Clans are unlocked by rolling, with spins, and are broken down into rarity categories that define how difficult they are to get your hands on.

This guide looks in detail at each of the clan's different passive skills and what sort of breath combos work well with their fighting style. We will keep this guide updated as the meta in the game changes.

Every Clan In Project Slayers 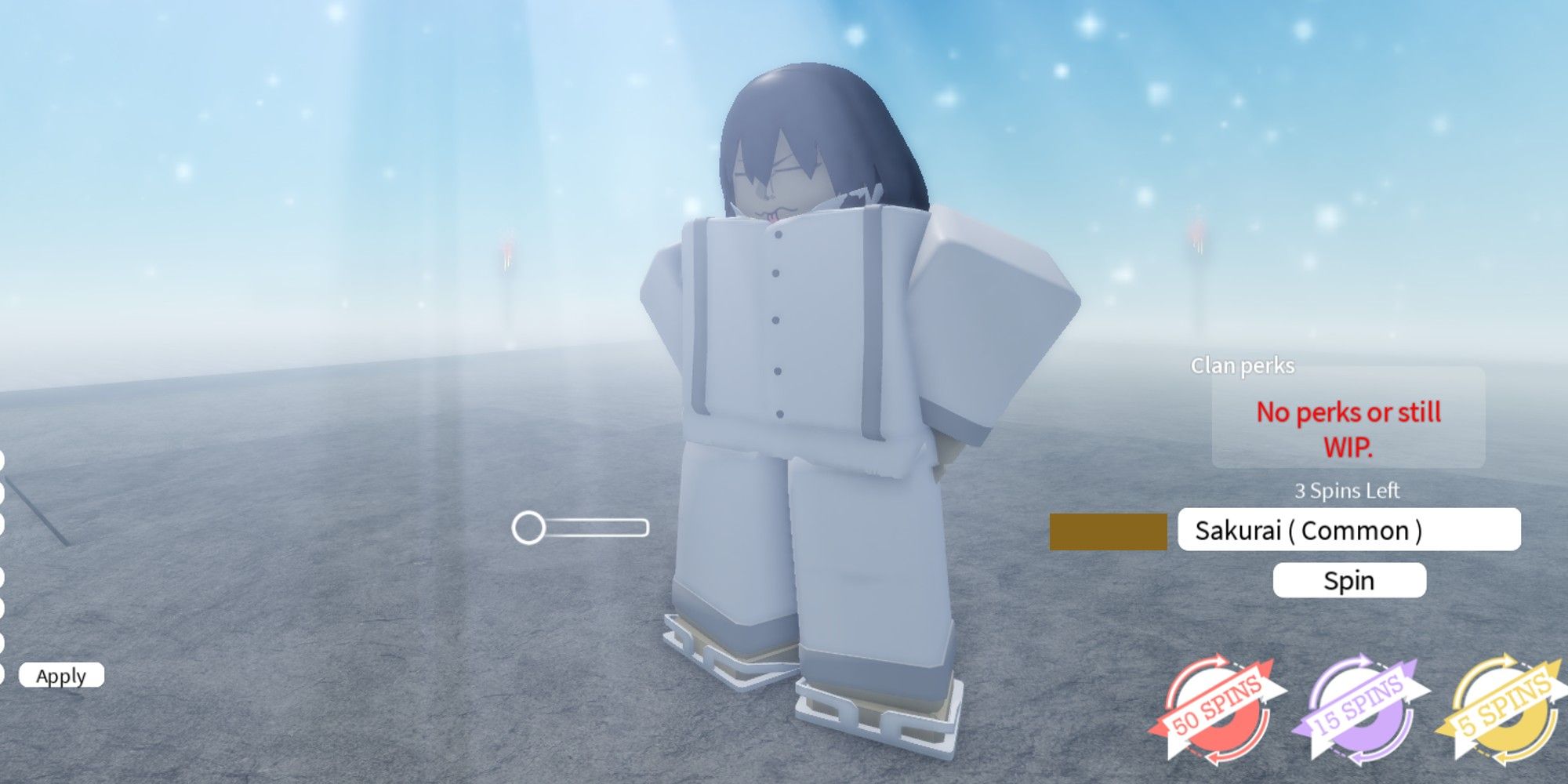 Here's a closer look at every clan in Project Slayers and what their rarity, passive, and breath combos are. We also rate them on a Tier-list scale from S-tier to C-tier. We haven't included the common clans, as their buffs aren't important really.

These are the rarest clans in Project Slayers, and therefore the best as well. We will update this section when we know more about these clans.

The Kamado clan is one of the best clans in the game. The faster breath bar means you get to spam abilities a lot more quickly, and being able to see opponent's HP bars means you can pick the right targets to attack. Definitely an S-tier clan.

The Agatsuma clan is also one of the best in the game – the god mode is sick! You get massive boosts and become deadly on the battlefield. This OP ability is balanced by low health and other damage stats. This is definitely the clan you want to be rolling for, might you have to sell your soul to get it.

There is currently only one Mythic clan, the Tomioka. Here are some details about the clan.

This clan is currently not one of the best picks in the game because some of its features are still missing.

There are two Legendary clans, the Kocho and the Shinazugawa. The Shinazugawa are a popular pick right now because of their buffs and poison damage to demons.

Out of the uncommon clans, Nakahara is the best. This is because you get an extra +5 health over every other clan.

How Do You Get More Clans In Project Slayers? 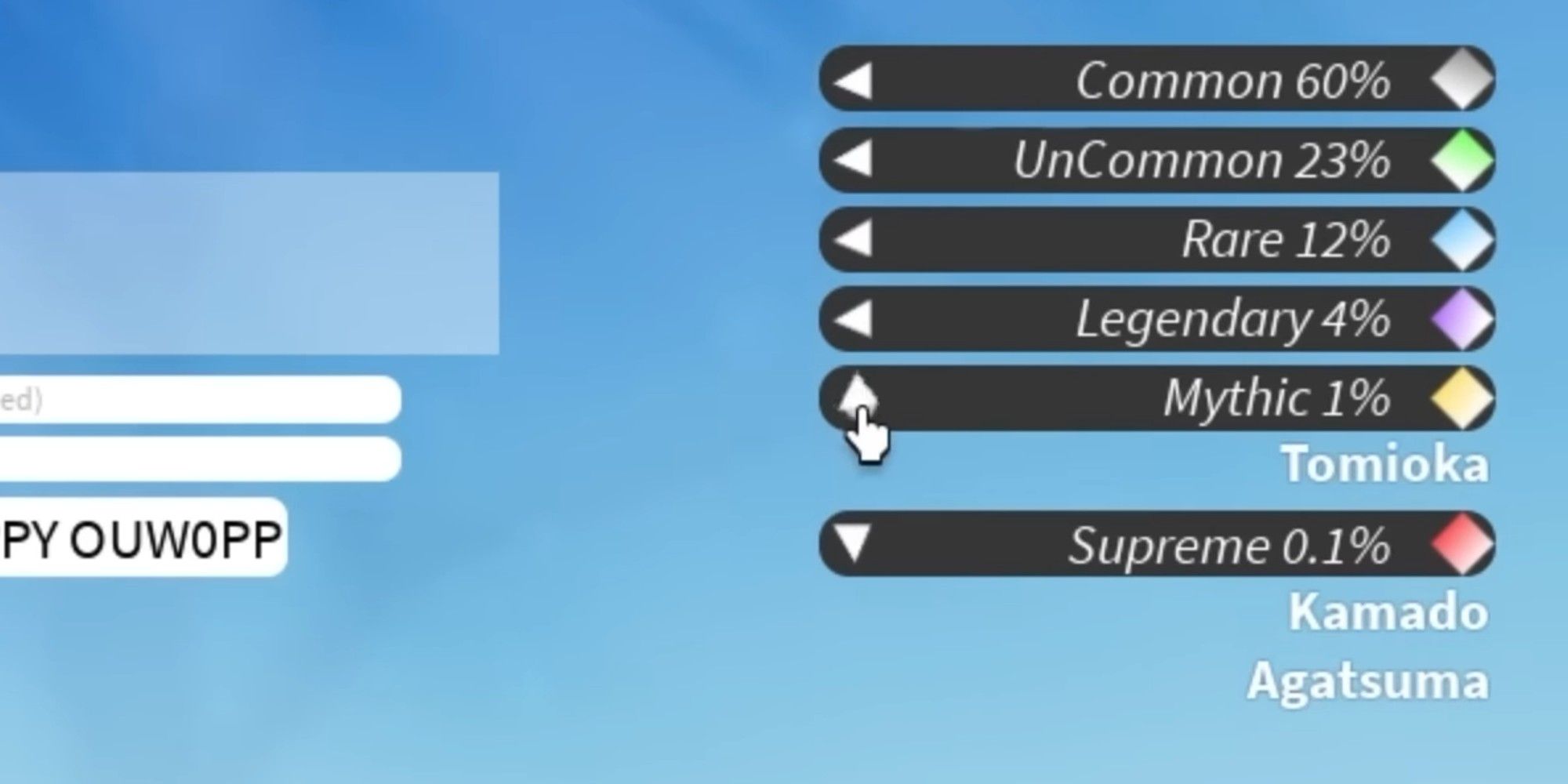 Clans are earned by completing spins, with the better clans rated at a higher rarity. We have included the drop rates below. You can earn more spins with codes, which you can get at our Project Slayers code page, as well by playing the game, earning WEN, and completing objectives to get rewards.

To actually roll clans you need to: