This article is part of Pride Month Picks, a collection of pieces that aim to highlight queer representation across games, television, film, books, and more throughout June.

I’ve always had the sense that The Outer Worlds doesn’t quite get the respect it deserves. That its name is incredibly similar to Outer Wilds, which launched just five months prior, didn’t help matters. It also felt like a throwback RPG in the best and worst ways, bringing the classic challenges of the genre that require actual role-play, while also letting the player steer themselves down dead ends and often letting the game drift in the wilderness while the player considers their next move. It’s more divisive than it likely planned to be, but this Pride Month we should go back to Edgewater and take a look at Parvati.

The Outer Worlds is Obsidian making an Obsidian game. Where a lot of modern RPGs, especially shooter RPGs, have smoothed over the role-play itself, The Outer Worlds builds out from its story. We expect games to hand us a lot on a plate these days – we’ve grown accustomed to the choices being binary morality indicators, flashing up on the screen between action and cutscene. The fun parts can never stop for a moment. Players can never be left alone, never be forced to think for themselves. If they do, they might think they’re bored and decide to stop playing.

Parvati has always been a fascinating part of how The Outer Worlds constructs itself as an RPG. She’s the first companion you meet and is essentially given to you by the game – the other five squadmates have some form of recruitment mission, but with Parvati it’s just a question of talking with her. What’s most interesting about Parvati though, especially during Pride Month, is that she’s not a love interest for the player-character, but she does have a love story. 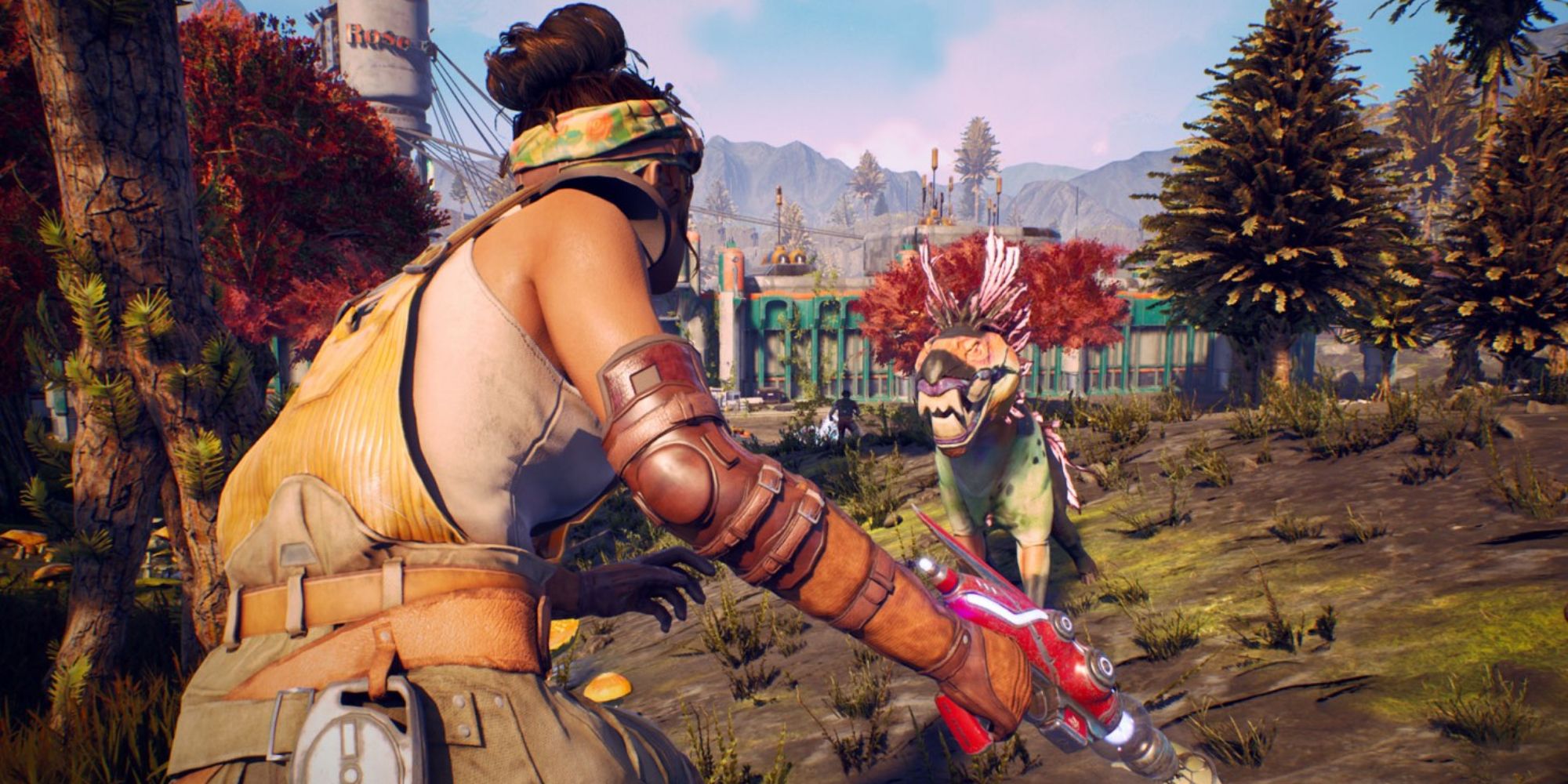 The world revolves around us a little too much in video games. Characters are only permitted love if it’s with us, otherwise they can whistle for it. Part of the reason I defend Mass Effect 3 so loudly and so often is the relationship between Tali and Garrus. It’s a love story that doesn’t involve us, and in fact we should definitely stay out of it completely. In too many video games, there are several characters enamoured by you, but if you reject them or don’t even bother to engage them, they never move on. They’re just constantly holding a candle for you.

Parvati is interesting not only because she has eyes for someone else, but in that she’s asexual. She doesn’t get enough credit for how important this is, likely because asexuals are so starved of media representation that so few people even realised how boundary breaking it was. There are a handful of characters in our media who don’t have sex for whatever reason, but when it comes to explicit asexuality, it’s often characters who are robotic and emotionless, or extremely childish. Sheldon Cooper is both. Even BoJack’s Todd Chavez, generally thought of as one of the best examples of asexual representation, is just a little kid at heart. 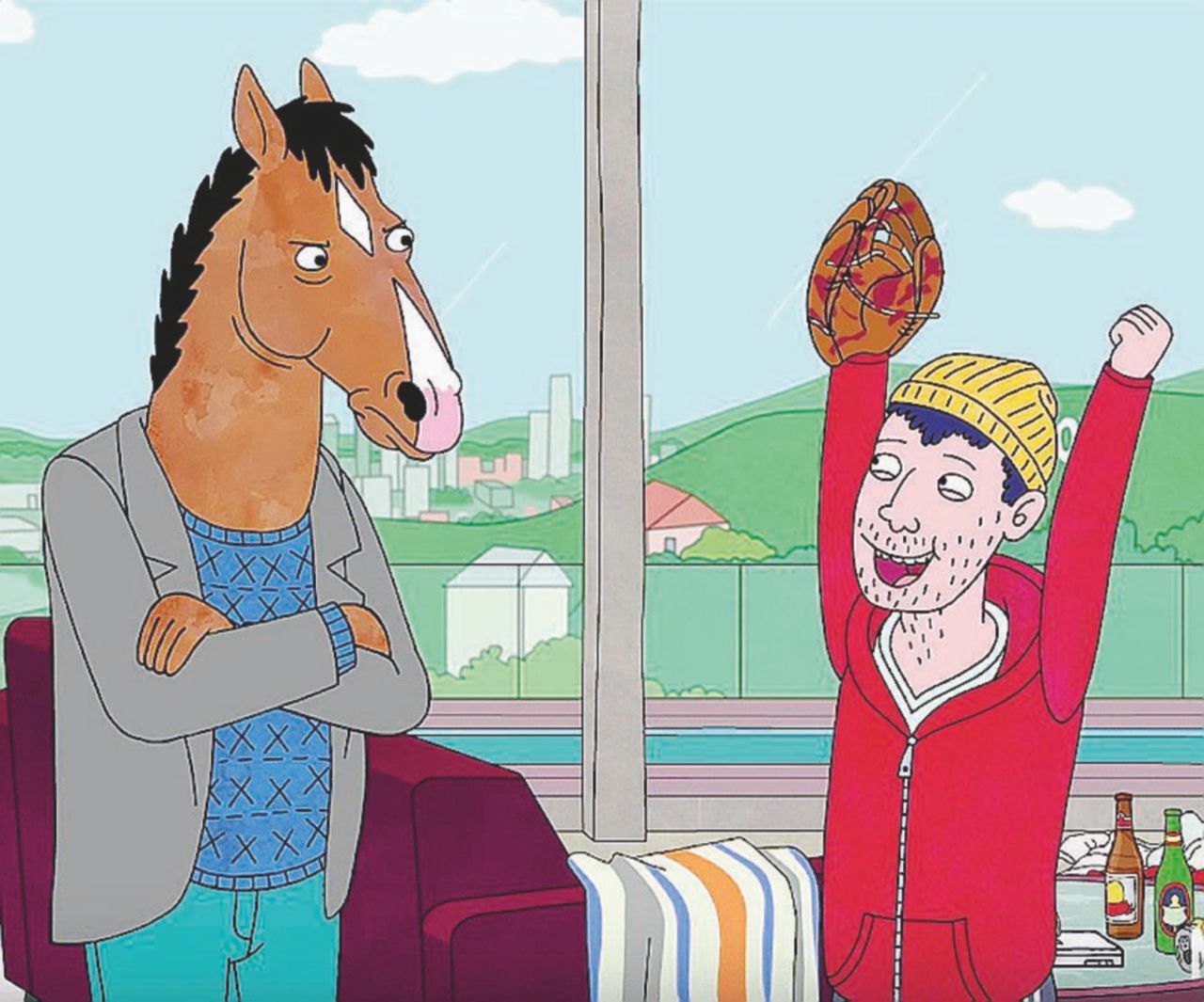 For a lot of people, sex is a regular part of life. Over the past two days, I have written about Ace Attorney’s horny clown girl and why Neon White should have let Neon Violet spit in his mouth. Like, I get it. But for other people, not having sex is a regular part of life. It doesn’t mean they’re lonely, or broken, or feel no emotions, or never grew up. It’s just a thing. It’s pineapple on pizza. It’s not for me, but some people dig it. Being asexual doesn’t mean anything other than being asexual, it’s not a sign of anything else in life.

That’s why Parvati is so interesting. She’s the only mainstream asexual character in gaming – plus she’s a woman of colour, who are traditionally not at the front of the queue for representation or in gaming in general. Across the game, she falls for another asexual woman of colour, and before you get all ‘what are the odds of that?’, they live in space. There’s a lot of people there. It’s your job – since as the main character, the story still has to be all about you – to play matchmaker, since Parvati is painfully shy. 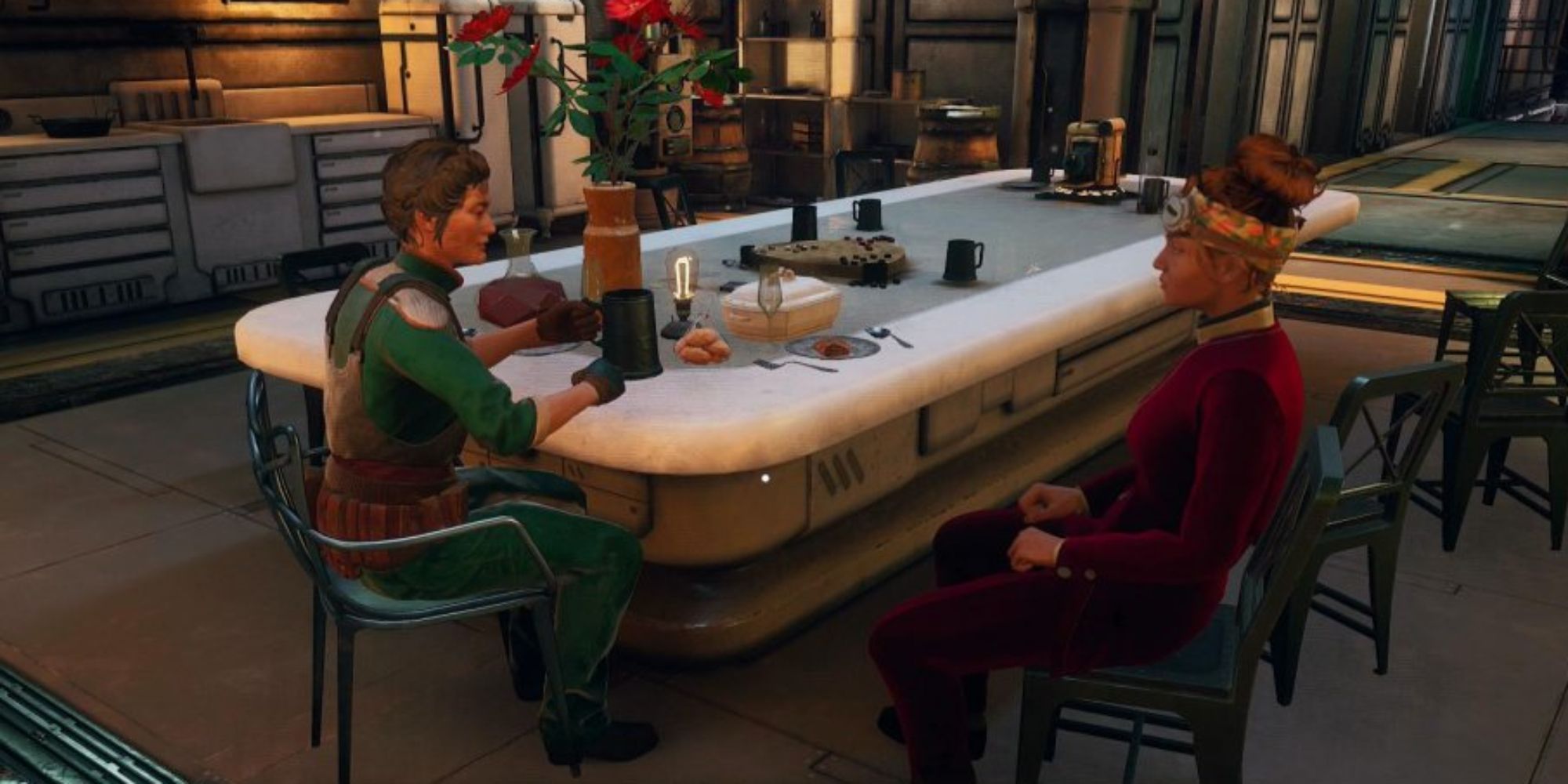 Part of this is her asexuality – she doesn’t initially know if her crush feels the same way, and is nervous even coming out to you – but most of it is just her personality. The mission itself occasionally gets annoying (welcome to Obsidian RPGs), but I wouldn’t have it any other way. Even as preparing for Parvati’s date occasionally feels like busywork, the story around it is always worth it. The Outer Worlds isn’t as strong as its contemporaries when it comes to creating memorable characters, but Parvati is far and away its best creation.

When you’re the first one to break a boundary, there’s some leeway given. It’s expected that you might stumble on the road to progress. You might not get everything right, but hey, it’s a start, yeah? What’s especially remarkable about Parvati is there’s none of this. She just appears, gives gaming an example of perfect asexual representation, then leaves. Chad behaviour. If she was a bit more problematic and controversial, perhaps more people would remember her. This Pride Month, we should remember her anyway.