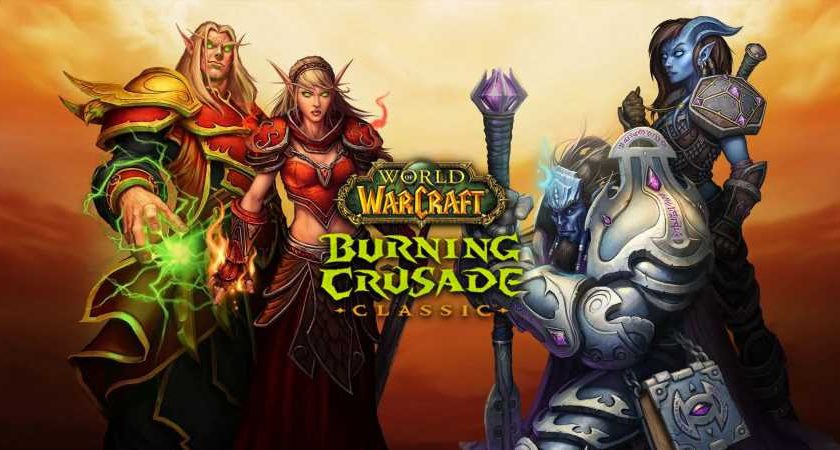 Blizzard has finally revealed pricing details for the launch of The Burning Crusade Classic, including how much you will need to pay for a level boost, cloning a character to a vanilla server, and an all-new deluxe edition. Right off the bat, it is important to mention that playing The Burning Crusade Classic costs just as much as World of Warcraft Classic, meaning that you need only pay the monthly subscription fee, and everything below is extra.

First up is the Dark Portal pass for $39.99, which includes a level 58 character boost to be applied to any race and class combination with the exception of draenei and blood elves. This will let new players jump right into the relevant content in Outland, and is limited to one boost per account. Note that the Dark Portal Boost, as the name implies, can only be used for characters who are progressing into the Burning Crusade, and not on vanilla servers. 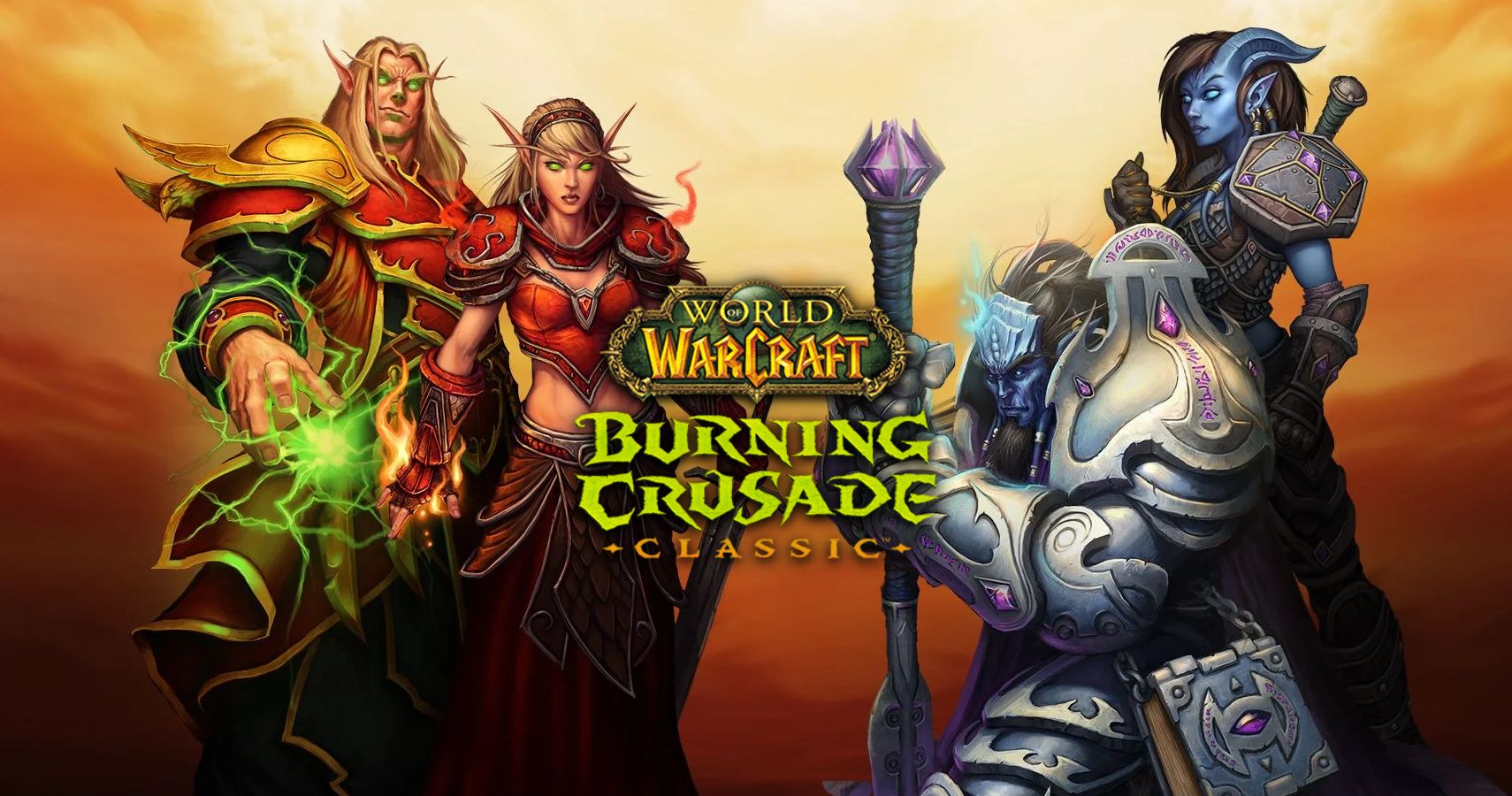 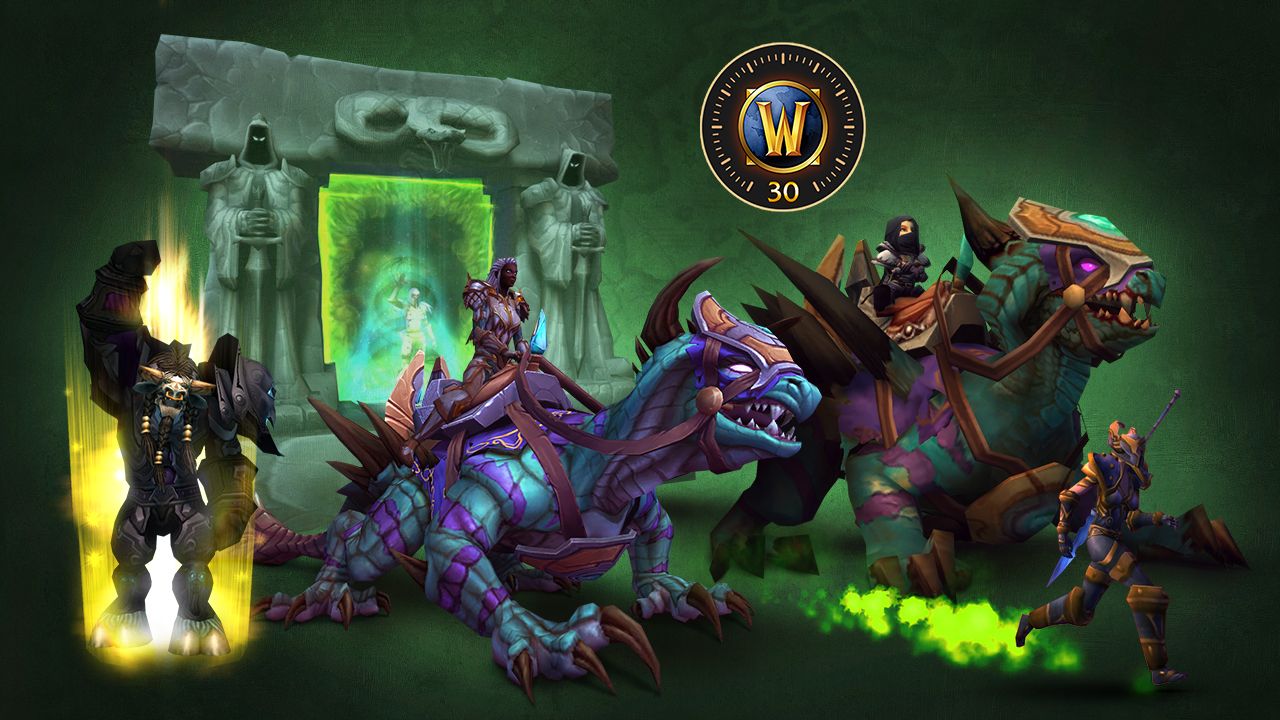 For those who crave collectables, the next option is the Deluxe Edition for $69.99. This includes the same level 58 character boost, and several other goodies, including:

Either of these first two options will help give new players a way to dive right into The Burning Crusade Classic, but veterans may want to use these services as well. Having additional high-level characters early on can be a great way to make extra gold by having them take professions with high-value cooldowns for things like transmutes, rare cloth, and more. You can bet that players will be paying a premium to craft best in slot patterns to hit the new content hard, so paying for a boost with cash is a way to generate more gold for yourself over the course of the expansion though certain professions. 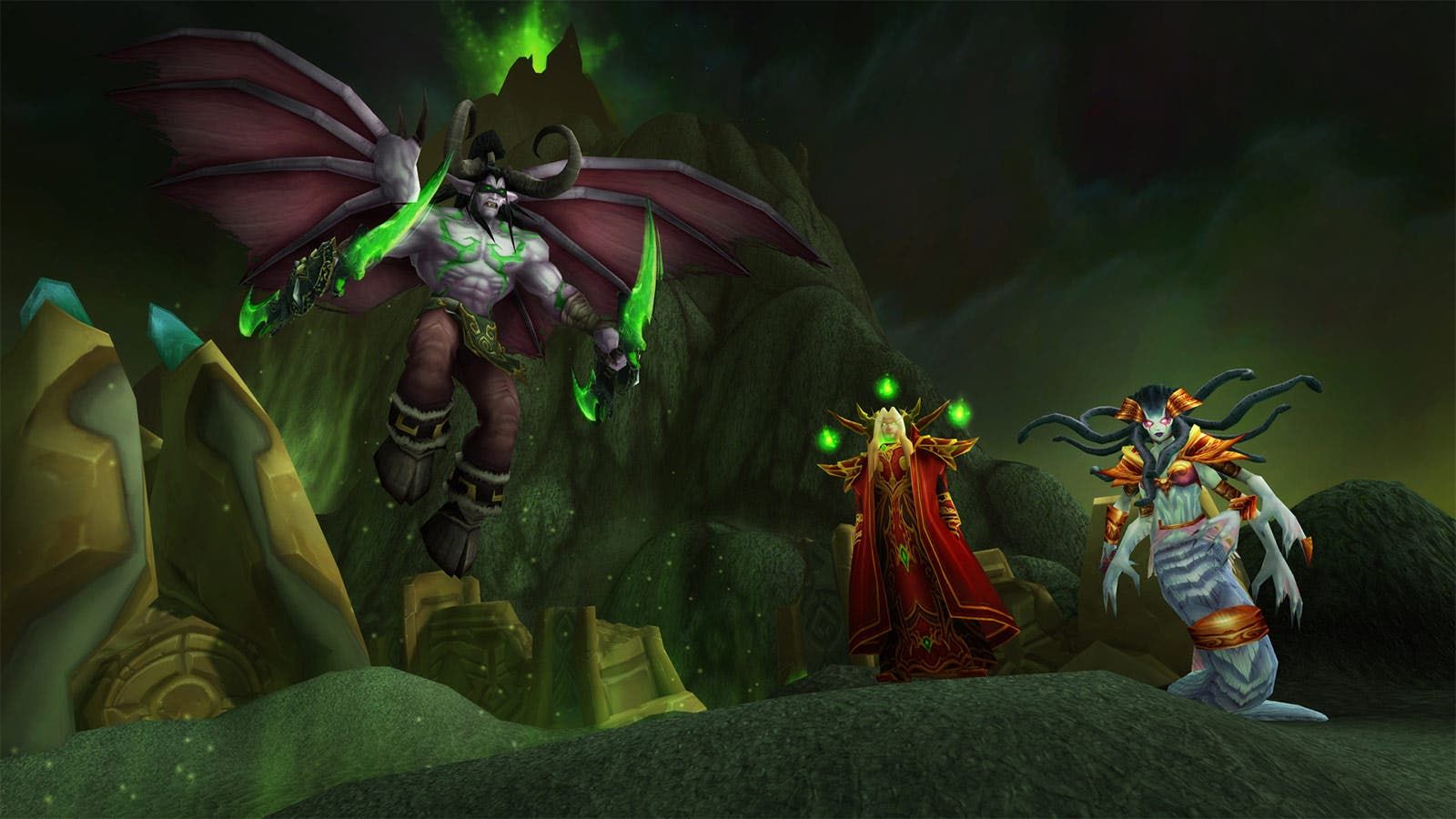 Related: The Burning Crusade Arrives In World Of Warcraft For The Second Time On June 1

Lastly is an optional cloning service, which comes in at $35 per character. Once the pre-expansion patch goes live on May 17, players will need to decide if they want their characters to progress into The Burning Crusade Classic, or if they would like to keep playing only the original World of Warcraft Classic content on new Classic Era realms. These servers will look exactly as the game does today, with the level cap remaining at 60 in Phase 6 of the game’s original content.

Best of luck to everyone who is getter ready to journey to Outland, as The Burning Crusade Classic launches on June 1!