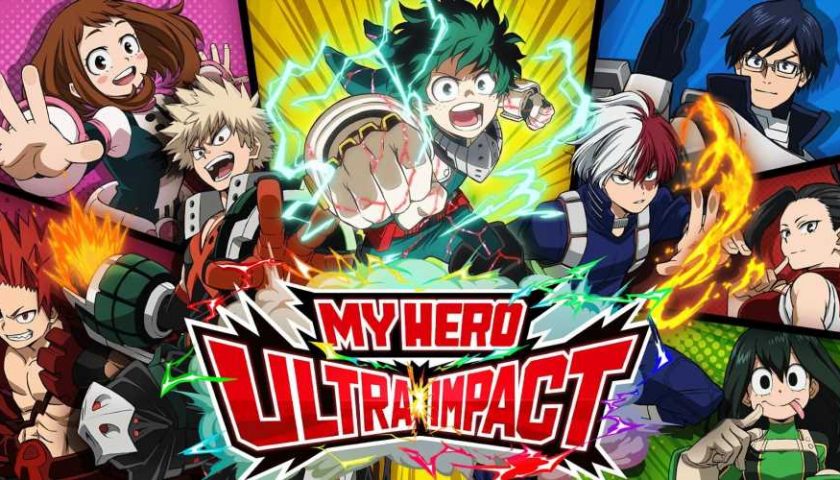 My Hero Academia might soon be coming to an end, but that doesn't mean you can't relive its key plot points thanks to a new mobile game that's finally making the journey from Japan.

Ultra Impact is a mobile turn-based RPG where players form teams of heroes from the anime to defeat villains bent on overturning the world order. Characters level up and gain new skills after both combat and training, with the player able to unleash a character's quirk with just a tap. Chain all three character quirks together to create a "skill chain," and unleash your ultimate move by tapping the "plus ultra" button when a character's gauge is full.

The game comes with several different modes to play alone or with other people. Story Mode lets you play out each major event from the show with much of the plot told through manga-style slides. PvP Ultra Arena has you face off against other teams of heroes and villains controlled by other players. Unforeseen Simulation Join lets you train with your unlocked heroes, while Hero Base gives your heroes a place to let their hair down and relax after a long day of saving the city.

There are a bunch of heroes to collect, including lots of different versions of the same hero. Everyone has a slight chibi art style to them, so even the villains appear kinda cute.

My Hero Ultra Impact will arrive on iOS and Android sometime later this year. An exact date was not provided, but you can pre-register to be notified when Ultra Impact is ready to rock. For every 30,000 pre-registrants, everyone gets 50 Hero Gems up to a maximum of 500. And if you’re not into turn-based RPGs but really love My Hero Academia, then maybe give My Hero Academia: The Strongest Hero a try. It’s available now on mobile.