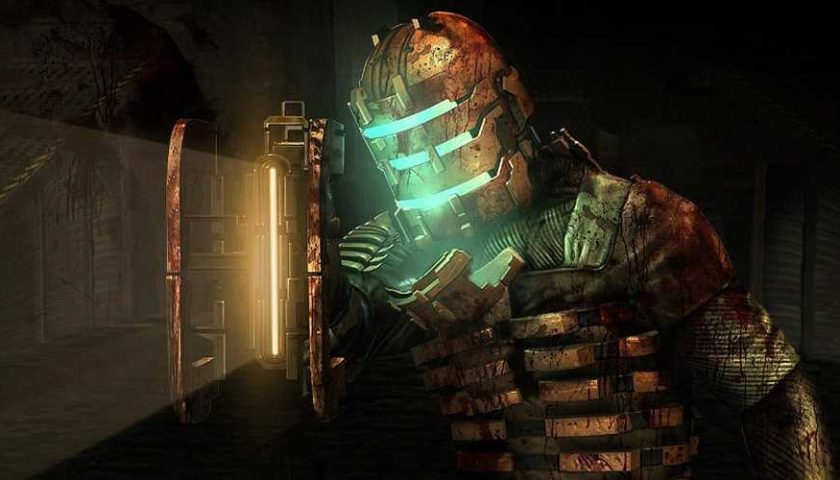 The remake of Dead Space is available for pre-purchase right now on Steam and Epic Games Store ahead of its January 27 launch. Although, you might want to get it via Steam as it gets you Dead Space 2 for free.

Spotted by Eurogamer, Dead Space Remake’s Steam listing reads, “Pre-Purchase now, and you’ll also receive Dead Space 2 when the remake launches on January 27, 2023”. However, this offer was announced just today, whereas the game has been available for pre-purchase for a while. Fret not, as Steam has you covered and you will still get the sequel for free even if you pre-ordered the title before this offer was announced.

Motive’s Dead Space Remake promises to be scarier than ever as the team has added a bunch of new features to the game. For instance, “Necromorphs” in the game got a complete makeover thanks to the new skin peeling and flaying system. The creatures now have layered tendons and bones that break and shatter as the player inflicts damage. As gross as it looks, it makes the game even gorier and reaffirms the importance of dismemberment in Dead Space.

In addition to this, there is also the new A.L.I.V.E. system through which Issac Clarke’s dialogue will change based on his stamina. His dialogue will also depend on the three stages Issac could be in: Normal, Fatigued, or Injured. While these additions are great, there is one change fans are not too happy about which is Issac’s facial makeover. Once his new face was revealed, fans immediately started roasting it, one tweet comparing him to a “youth pastor”. Some fans even compared him to Adam Sandler and couldn't digest the fact that he now looks like a youthful dad.

The game has already gone gold on December 16, 2022 and won’t require Origin to run in the background when you launch it on PC which means your rig's performance won’t reduce. A bunch of veteran voice actors are also returning to the game which is another reason to rejoice.