Gran Turismo 7’s latest patch has been controversial, to say the least. At launch, it already took players almost eight times as many credits to purchase a new car as it did back in Gran Turismo Sport, making it an interminable grind unlocking a full garage through gameplay alone. Then in update 1.07, developer Polyphony made it even harder by nerfing race rewards in what seemed like a blatant push towards microtransactions.

And then soon after the patch was released, Gran Turismo 7’s servers went down without any explanation. The game’s official Twitter account said it was for “extended maintenance,” but that was it. Over 24 hours later, game director Kazunori Yamauchi has finally provided angry fans with an explanation on just what the hell went wrong.

"I wanted to explain what happened in this update,” Yamauchi began on the official Gran Turismo blog. “Immediately before the release of the 1.07 update, we discovered an issue where the game would not start properly in some cases on product versions for the PS4 and PS5. 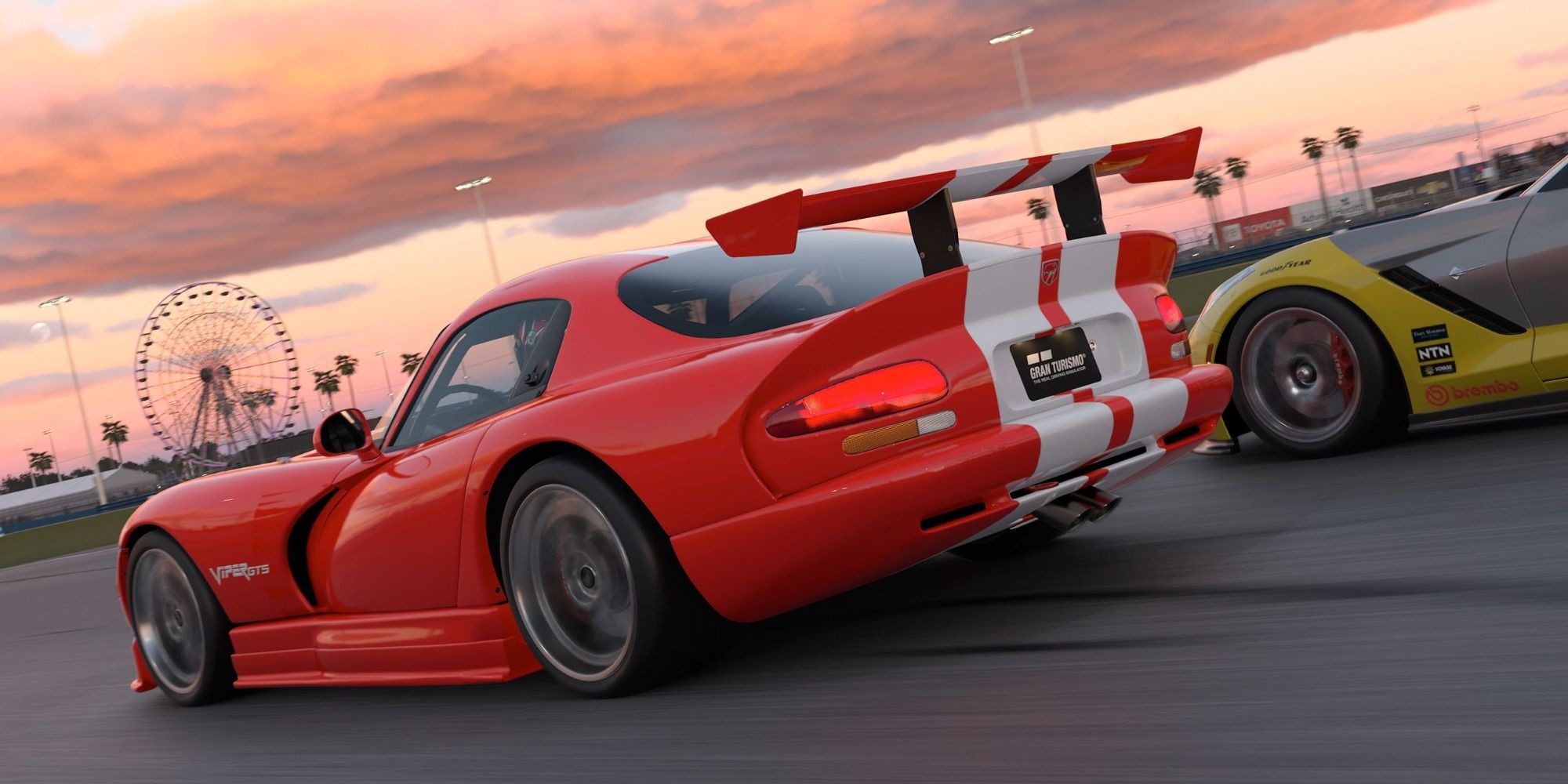 “This was a rare issue that was not seen during tests on the development hardware or the QA sessions prior to the release, but in order to prioritize the safety of the save data of the users, we decided to interrupt the release of the 1.07 update, and to make a 1.08 correctional update."

Shortly after the blog post went live so too did Gran Turismo 7’s servers. Whatever issue might have threatened the integrity of players’ data must likewise have been resolved.

With respect to the recently nerfed race rewards, Yamauchi explained that he wanted the cost and rarity of cars in-game to be tied to their real-world counterparts–a move that seems to defeat the purpose of fantasy-fulfilling car games like Gran Turismo. However, despite making those cars harder to get in the short run, Yamauchi promised that future updates will add “additional content, additional race events and additional features” that will make obtaining those cars easier.

"It pains me that I can’t explain the details regarding this at this moment,” Yamauchi added, “ but we plan on continuing to revise GT7 so that as many players as possible can enjoy the game.”

Gran Turismo 7 seems to have burnt a lot of goodwill with fans, and this “trust me” explanation doesn’t seem to go far enough in rebuilding that goodwill. We’ll have to wait and see, but I can’t help but imagine this move might push more car nuts towards Forza Horizon 5.