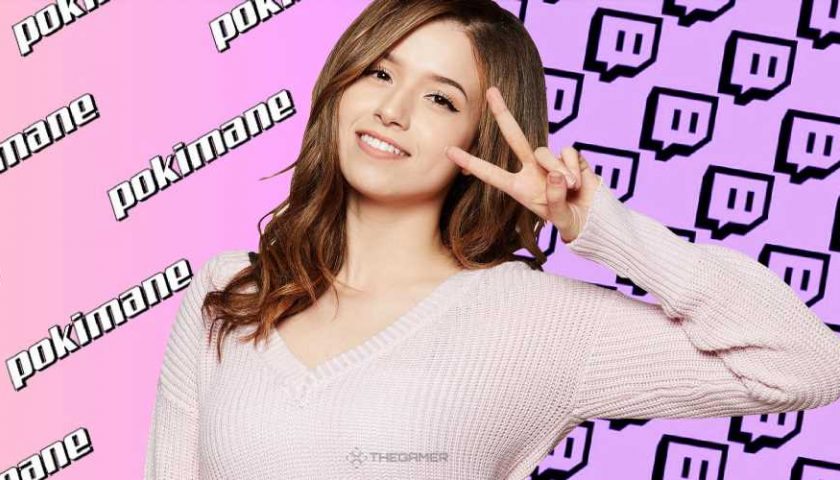 The Moroccan Canadian streamer known popularly as Pokimane has become the first female Twitch star to reach nine million followers on the platform. Pokimane celebrated her achievement by sharing a screenshot showing the number of followers on her Twitter last night and the message: "thanks for 9 mil".

As Dot Esports reports, Pokimane was live on Twitch when a donation came in that informed her that she had just hit nine million followers. She made sure by checking the live counter of her channel's followers, and after confirming it for herself, she proceeded to thank her audience in a range of languages following the milestone reached.

Pokimane, whose real name is Imane Anys, started streaming on Twitch in 2013 when she was just 17 years old. Since then she has been streaming for a total of 5,269 hours and has racked up over 219 million total views, so far, according to TwitchTracker. Previously, the Twitch star was named Best Streamer of the Year via the Shorty Awards in 2018, featured in Forbes 30 Under 30 in 2021 in the 'games' category, and received the Legacy Award from the Streamer Awards this year.

Currently, Pokimane is overall the ninth most followed streamer on Twitch, and one of only two women streamers in the top 20, the other being Amouranth (although she tends to slip in and out of the top 20 rankings). At the top of the pile is Richard Tyler Blevins, better known as Ninja, who sits comfortably ahead of the pack with 17 million followers.

Pokimane recently remarked that while women might have an easier time breaking into Twitch, female streamers have to contend with a 'glass ceiling' when they become established on the platform. She said that women have a limit to their career potential on Twitch. "When you have 100 viewers or less, there’s so many channels that when you’re a girl, you stand out,” Pokimane said. “Because there’s just less girls than guys on this platform".

As the only woman streamer consistently in the top 20, perhaps Imane has a point, but leaving that aside, her milestone is one that the 25-year-old should rightly celebrate.