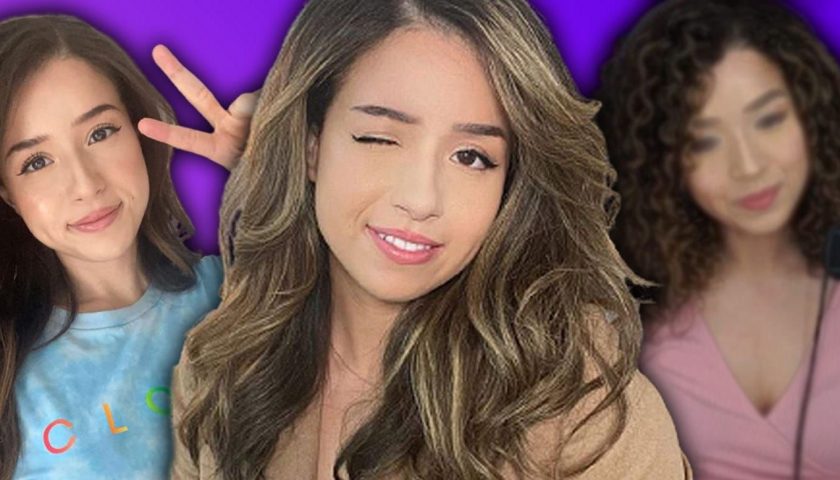 The popular content creator Pokimane recently gave her opinion about YouTube, calling the platform an “island” for streamers. “I don’t think I’ll be impressed until I see an ecosystem of livestreaming on YouTube,” the streamer noted. “Twitch has the ecosystem. Twitch has the culture. Twitch has the community.”

This comes in the wake of news that another content creator, Sykkuno, has now become the latest in a long line of streamers to have migrated from Twitch to YouTube. Sykkuno claimed to have been treated relatively poorly by Twitch, noting how the company managed to misspell his name on a contract offer. “I’m supposed to be the twenty eighth highest earner on the platform, the forty fifth most followed streamer of all time on the platform and they called me ‘Sukkuno’ in an official email,” the content creator pointed out. “Maybe I have too big an ego or something, but I was just shocked.”

In contrast to Sykkuno, Pokimane is perfectly happy with Twitch, claiming that YouTube is a poor alternative at the moment. YouTube in her opinion is great for big streamers, but the platform puts lesser known content creators at a strong disadvantage. “Streaming on YouTube, albeit not being a bad thing, is very different from Twitch because you are a little bit more on an island,” Pokimane remarked. “There’s not very clear discoverability.” 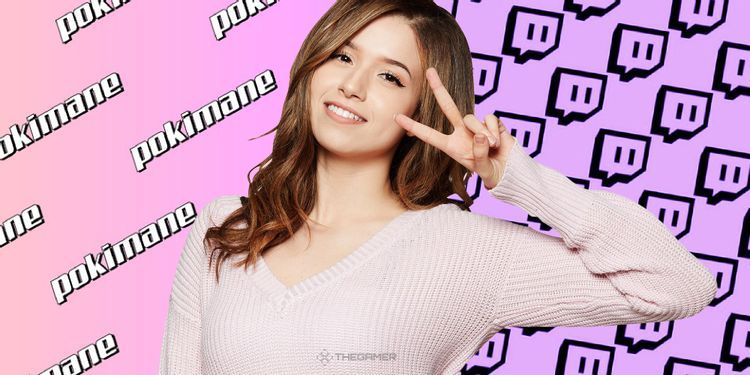 “I don’t think it’s bad, but you need a pre-existing audience and I also haven’t really seen anyone pop off on YouTube,” the streamer said. “Ray, before moving, already had an audience. Doc. Tim. Courage. Everybody, right?” When it comes to making the switch, Pokimane however is keeping her options open. “I guess that I just don’t view it any differently yet, but that doesn’t mean that things won’t change.”

In addition to Pokimane, several other content creators have been voicing their concerns with YouTube. Dr Disrespect for example has noted a lack of support for streamers ever since migrating from Twitch to YouTube. “I had to unfollow YouTube Gaming,” the streamer pointed out. “They don’t support us one bit. Why would I support them?”