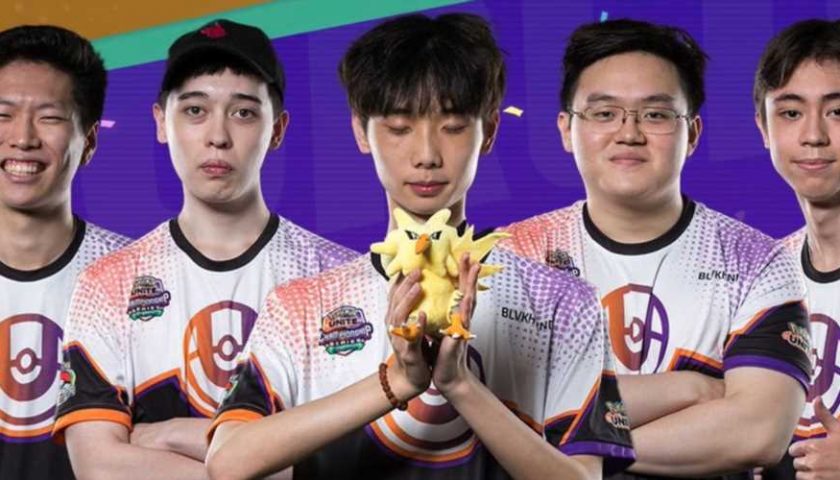 Newly crowned Pokemon Unite World Champions BLVKHVND have announced that they are immediately parting ways with coach Mike "Excellund" Lund Andersen after an investigation into a sexual harassment incident.

BLVKHVND announced Excellund's departure in a statement via their Twitter account, which was later shared by team attacker Kyriaos. No further details about the investigation were provided by the team or Kyriaos himself, but the statement asks fans to "respect the privacy" of everyone involved in the situation going forward. The decision to part ways was made by the group and the organization behind them, and Excellund has yet to respond on any of his social media accounts.

"Effective immediately, BLVKHVND (Black Hand) has parted ways with Mike "Excellund" Lund Andersen from our Pokemon Unite roster," reads the statement. "A sexual harassment incident has been brought to BLVKHVND's attention. After an investigation both the player group and the organisation have made the decision to immediately end any association with "Excellund." We ask that you please respect the privacy of those involved in the matter going forward."

Pokemon Unite fans who tuned into the game's first-ever World Championships will know that BLVKHVND recently went undefeated to take the title, an incredible achievement that has likely been soured by today's incident.

In more positive Pokemon Unite news, developer Timi Studio Group has announced three new Pokemon coming to the game to celebrate its one-year anniversary. Mew, Dodrio, and Scizor are all being added to Pokemon Unite next month, the first being Mew on September 2, which players will have to unlock by collecting mural fragments. Dodrio and Scizor can be unlocked with Aeos Coins though and will be added on September 14 and September 28 respectively.

Pokemon Unite is currently available to play for free via Nintendo Switch or mobile.