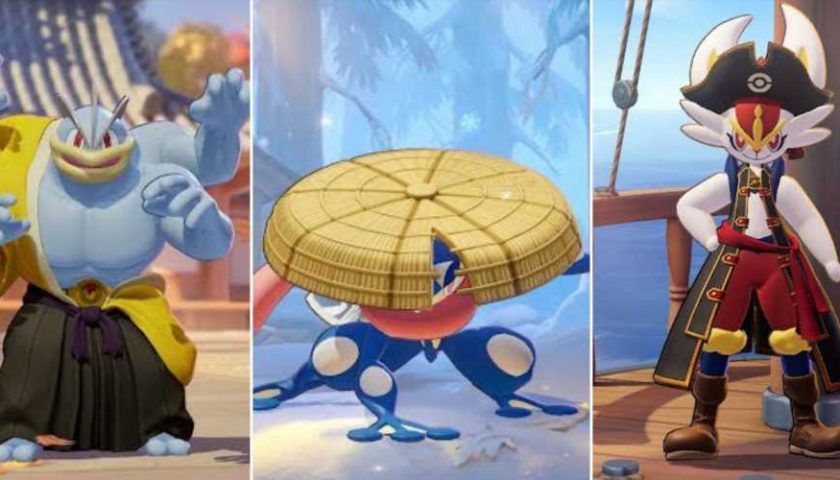 The Pokemon company’s first ever multiplayer online battle arena (MOBA) title, Pokemon Unite, has instantly become one of the franchise’s most popular games. It provides a sense of familiarity with a twist for both Pokemon fans and new players to enjoy the game. For the longest time, Pokemon games were designed for single-player enjoyment, but now that MOBA elements have been incorporated in Pokemon Unite, playing solo isn’t the most ideal thing, especially in a game that is all about uniting.

Fortunately, there are a couple of characters in Unite that have the moves and abilities to help you enjoy and win solo-queue matches. You won’t have to worry about gathering your friends to play, or put up with terrible random teammates, these Pokemon will help you get through the excruciating solo-queue matches in incredibly fun ways. 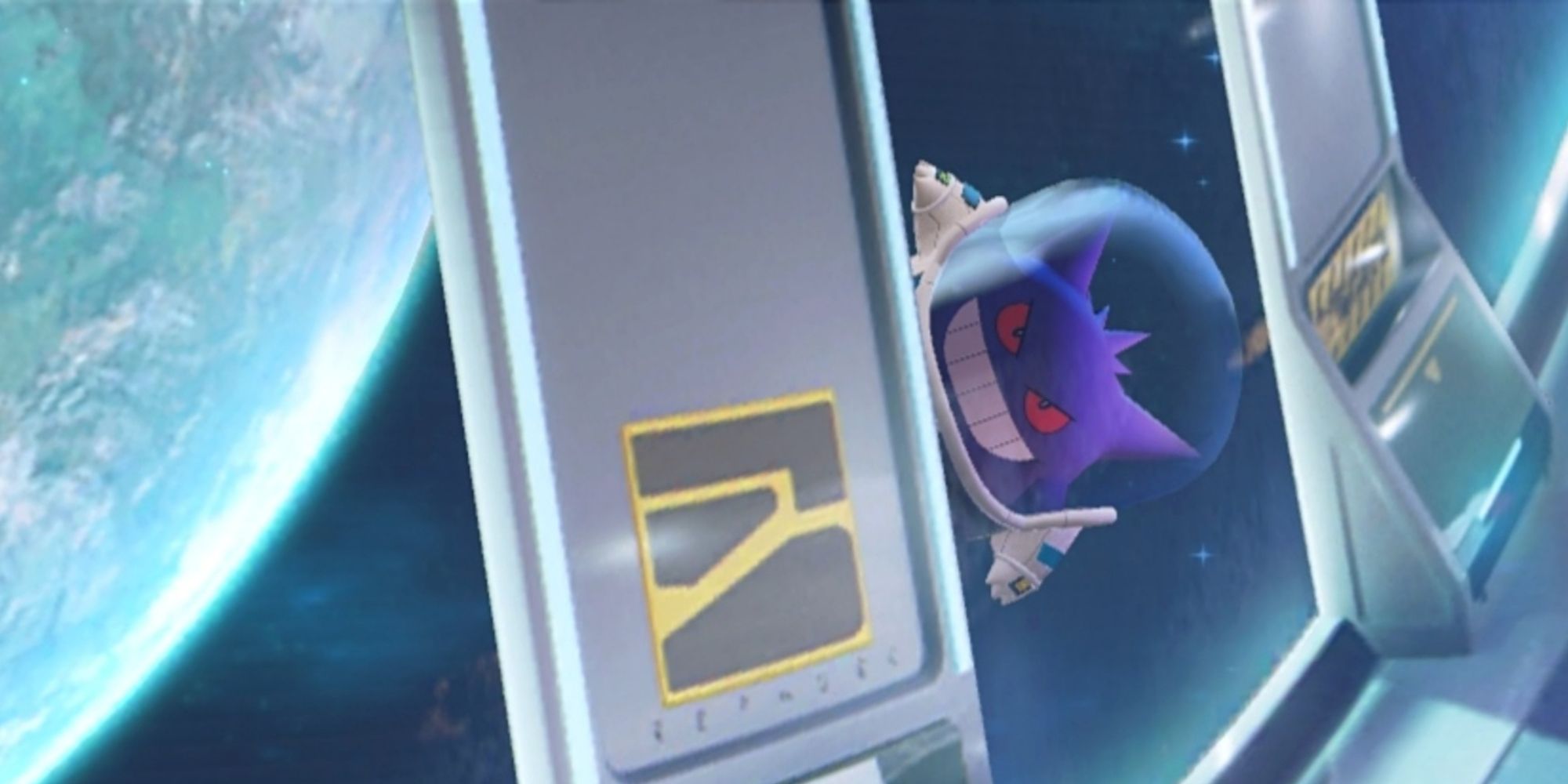 Gengar, the Ghost/Poison-type Pokemon, is among the scariest Pokemon to go up against one on one in Pokemon Unite. Not because of Gengar’s nature of being a ghost, but because of its dreadful surprise attacks that deal massive damage. You have two movesets you can choose from – Dream Eater and Shadow Ball, or Hex and Sludge Bomb. Although, whichever you prefer, both movesets are incredible in chasing down opponents, dodging skill shots, and eliminating targets in practically one fatal swoop.

For single targets, use Dream Eater and Shadow Ball, while for group targets, use Hex and Sludge Bomb. Either way, both movesets are powerful enough to make you a pretty solid Pokemon to deal with. Once an opponent gets trapped by Gengar, the chances of them escaping would be close to a miracle. 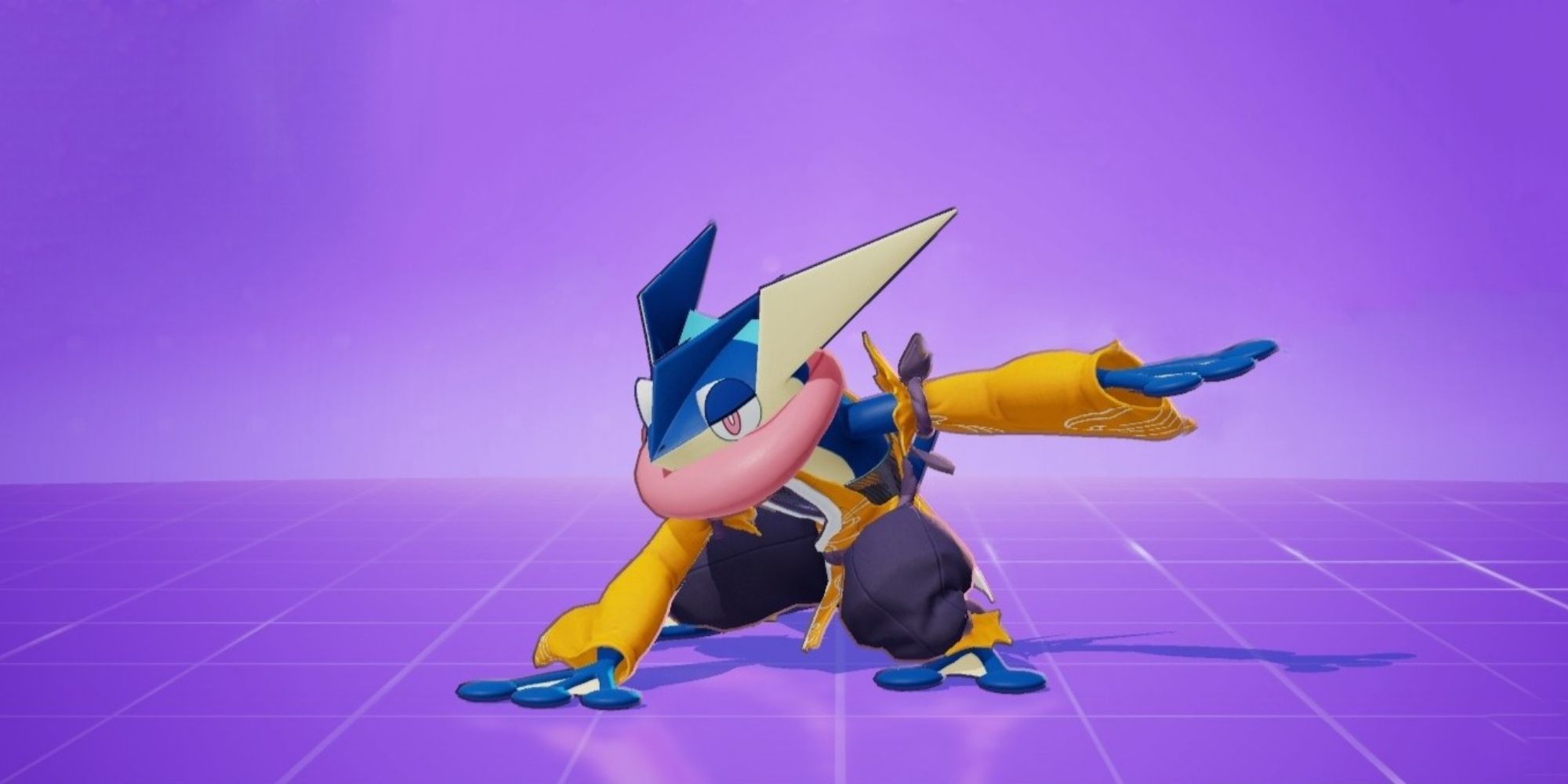 Greninja, the frog-like Pokemon, is known as the ninja of the Pokemon world, just as its name implies. Greninja’s incredible movement speed can immediately put you at an advantage whether to chase down opponents or escape from them when under attack. When engaging in a fight, you could either use “double-team” to create copies of itself, acting as a decoy to confuse opponents, or “smoke-screen” to become invisible and escape or use a sneak attack. In addition to that, Greninja can easily deal heavy damage without really risking itself thanks to its long-range attacks.

All the ideal movesets you would need when going up against opponents alone, Greninja has them all figured out. 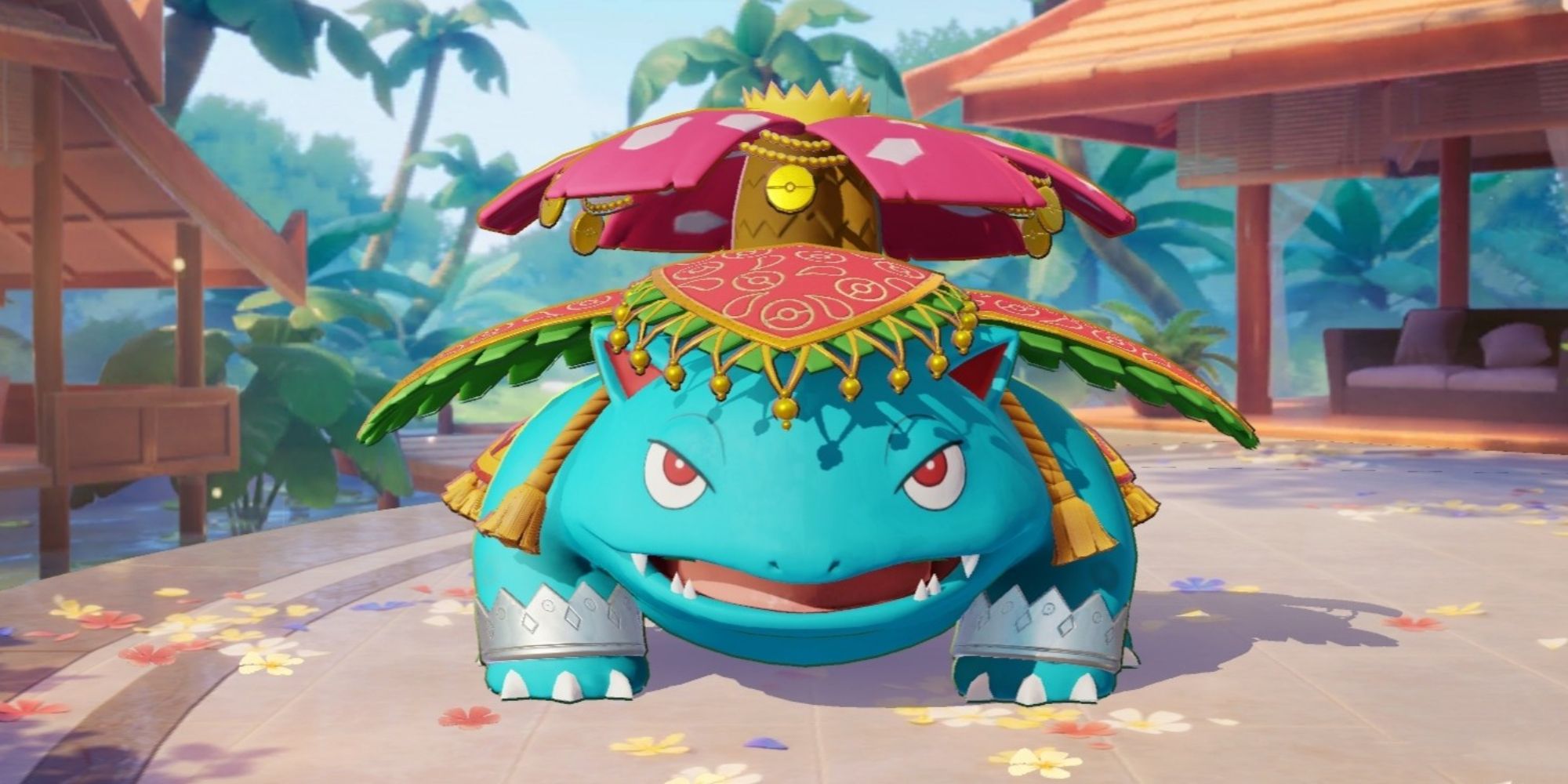 Venusaur, being one of the best attackers in Pokemon Unite, makes it easy for players to apply different playstyles in matches. However, for optimum solo performance, the best moveset to go for is Petal Dance and Giga Drain. This combo has a cooldown reduction you can take advantage of when engaging in fights.

Petal Dance increases movement speed while dealing AoE damage, and when an opponent gets caught by it, Giga Drain gets a cooldown reduction by a second. As a result, Venusaur can constantly deal damage and tank hits, while recovering HP, making Venusaur practically invincible throughout fights. Although having an additional damage dealer or healer to back you up in fights would be better, Venusaur will do just fine sustaining itself. 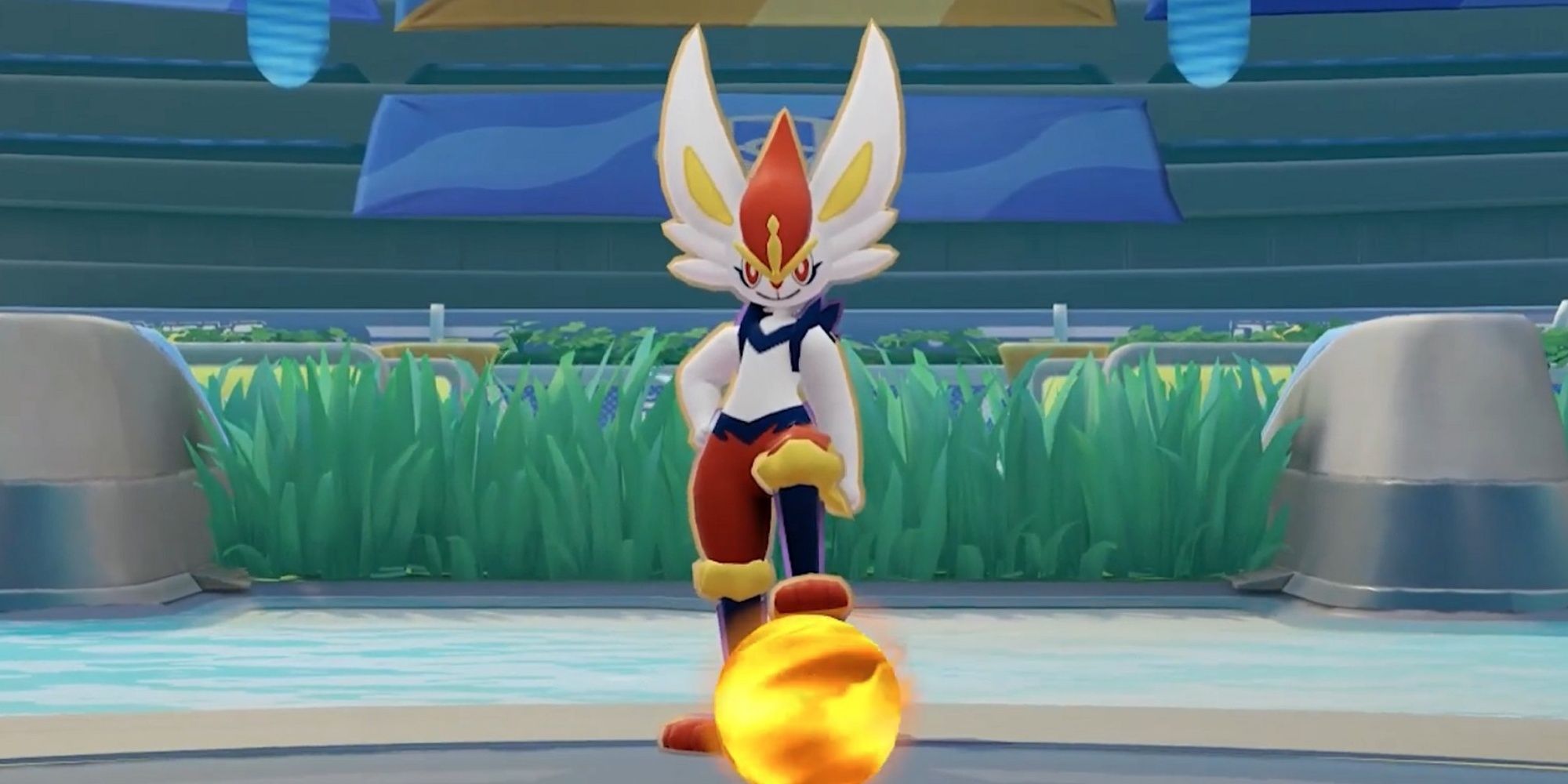 Cinderace is one of the easiest Pokemon to play in the game – it's a go-to character for beginners. However, even if you already are a master at it, Cinderace is still as impressive with its great offense, mobility, and range. Its movesets are designed for quick attacks, chasing targets, and escaping fights.

Cinderace’s Unite Move, Blazing Bicycle Kick, is great at securing objectives, which is one of the most important things to consider when playing solo queue. It would be a huge mistake for opponents to not eliminate Cinderace when doing objectives. You wouldn’t want to see a huge ball of fire appear out of nowhere, stealing your objectives.

This bunny Pokemon will certainly leave you jumping for joy after you outsmart the opponents with its outstanding skill set, which despite getting nerfed, still remains to be one of the most impressive in Pokemon Unite. 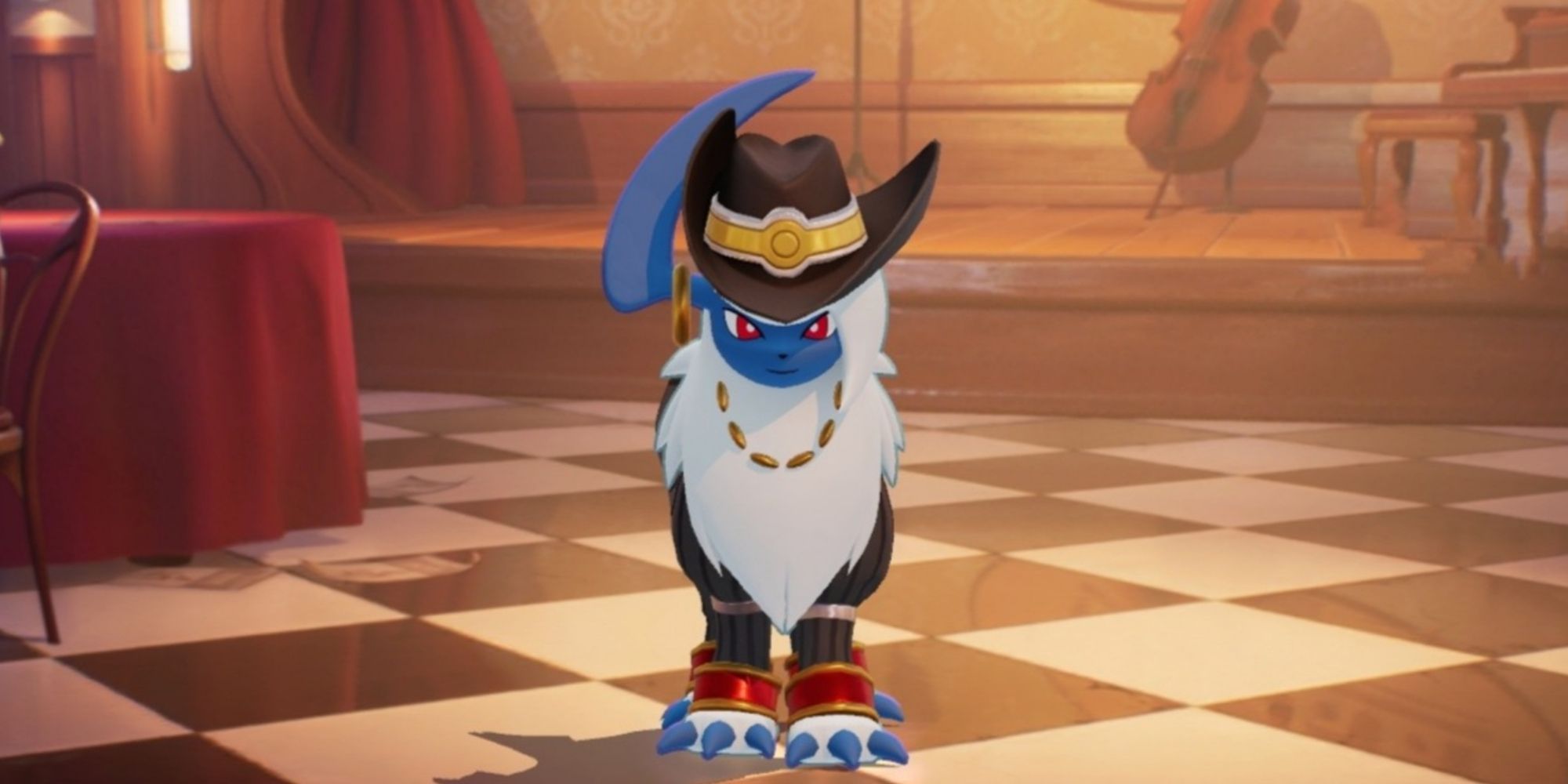 With Absol’s insane burst damage and mobility, you will be able to easily gank opponents early on, putting you at an advantage in later stages of the game. Absol’s ability to bypass the opponent’s defense and its high crit rate is what makes this one of the most feared Pokemon to go up against.

Absol excels in any playstyle you prefer, although using the combination of Psycho Cut and Night Slash can easily eliminate opponents in an instant, the amount of damage is just incredible. However, when trapped in a losing fight, you can use Absol’s Unite Move, Midnight Slash, to withdraw from the situation. At the same time, you will be dealing heavy damage to opponents or even securing objectives. 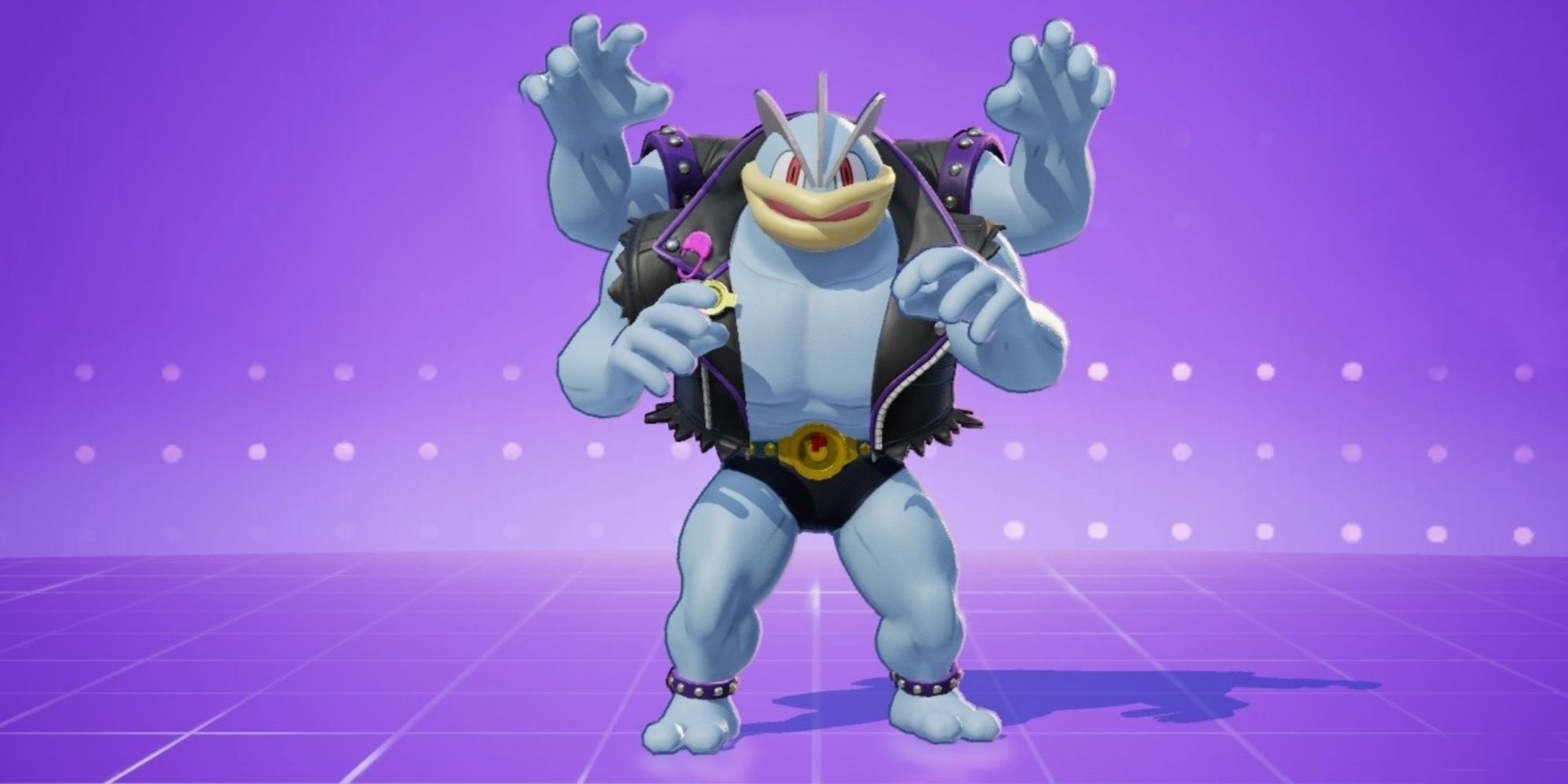 Machamp can certainly turn you into a real champ in Pokemon Unite. Many players are afraid of getting too close to Machamp because of its incredible physical strength that does serious damage. Once it releases its multiple punches, the opposing Pokemon is most likely to get knocked out by it due to its high damage. In addition to Machamp's already ridiculous strength, its ability to enhance it even more by using Dynamic Punch just makes this Pokemon unstoppable.

Machamp’s Unite Move, Barrage Blow, is among the best in the entire game. When first used, Machamp’s stats increase, and when used for the second time, it unleashes a series of powerful blows to anyone that gets in its path. Attempting to get close to Machamp in this state is just straight-up self-sabotage.