From the original one-word-in-all-caps berries of Gold, Silver, and Crystal (looking at you, PSNCUREBERRY), to the beautifully-designed and unique berries of the newer generations, these small fruits have always been vital to a good Pokémon team. Berries in the Pokémon world provide an incredibly wide array of benefits, boons, and bonuses, and can often be what makes or breaks a battle.

Since their debut in the Generation II games, berries have gone through several changes in appearance and effect. Many of them provide healing or status condition removal, but experts know that this is just the beginning of the berry barrel. Here are some of the best berries and their effects, ranked. 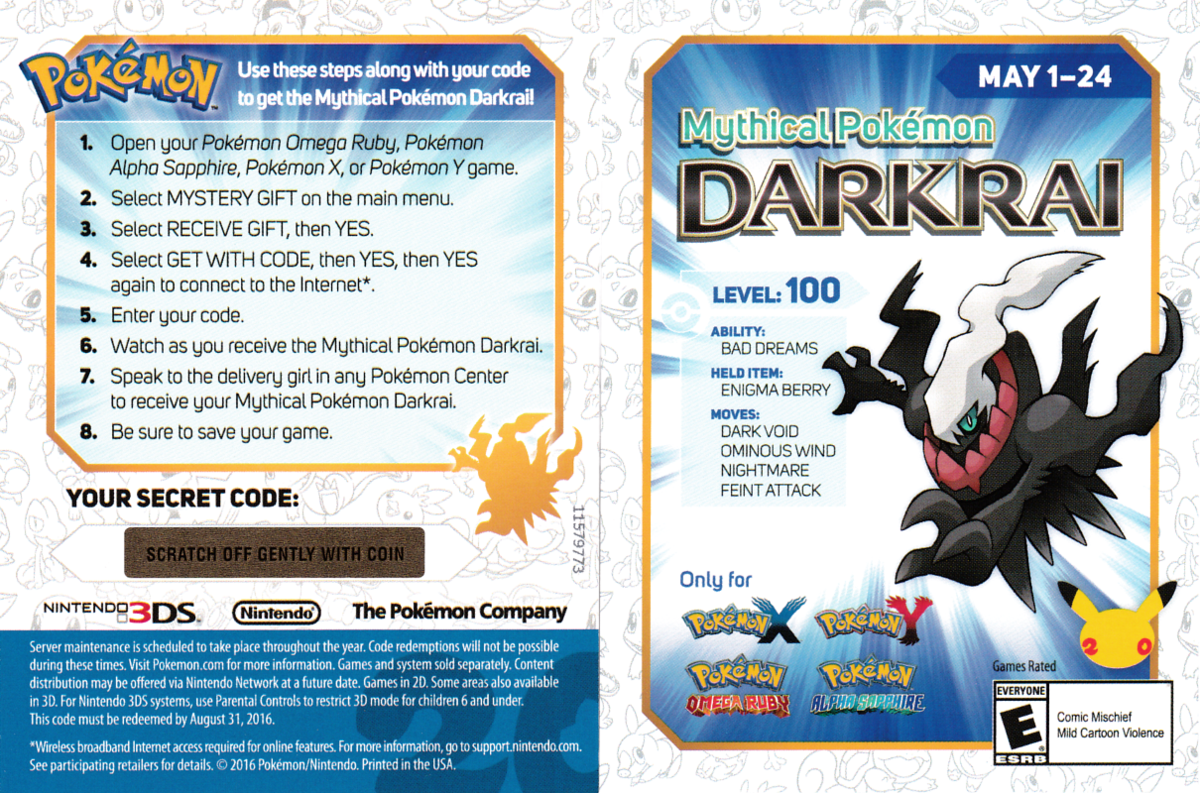 Let’s start with a weird one, shall we? This berry, which is adorned with a large question mark, is not one that many players will have spent time within a playthrough. Originally serving as an item placeholder for e-reader items in Generation III, this berry served a fantastic purpose from Generation IV onward.

When held by a Pokémon, this berry will heal one-quarter of its health after being hit by a super-effective attack. Many super-effective attacks leave a ‘mon with HP, so this can be vital to hanging on long enough to get off a move against your opponent. They’re hard to find, but can still be gained from certain event-exclusive Darkrai gifts. 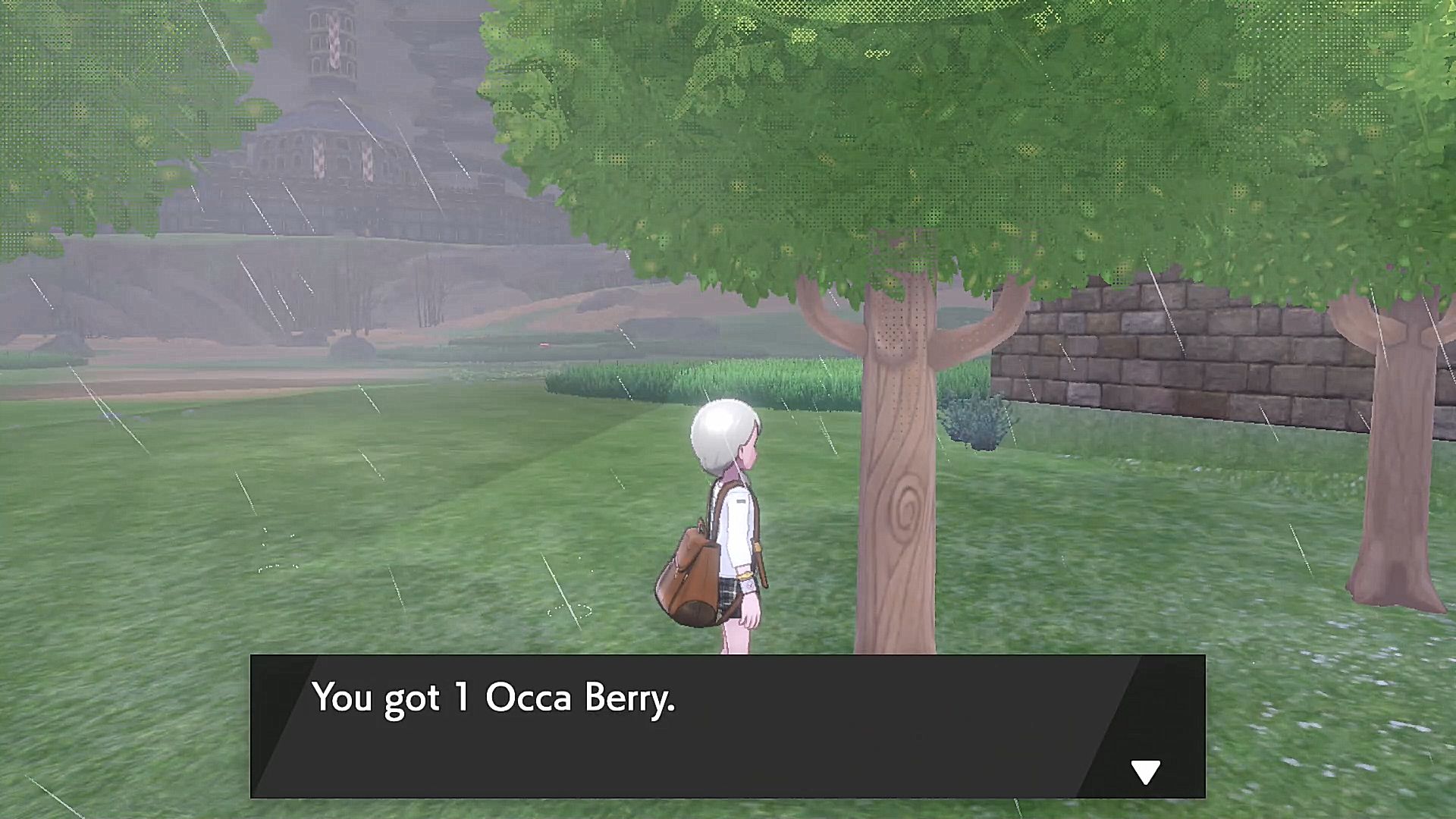 Passho, Chople, Occa, Yache, Charti. What do these berries all have in common? They reduce the damage of super-effective moves of different types. In this case, water, fighting, ice, and rock, respectively. If the user holding the berry is hit with a move that’s super-effective and matches the type of berry, it’ll reduce that move’s power by half.

For some Pokémon that are competitively viable but have terrible weaknesses (or double-weaknesses), these berries can be a matter of life and death. Garchomp, for example, is a favorite in the competitive scene, but its double-weakness to ice can be a real hindrance. Throw a Yache Berry on there, and you’re golden. 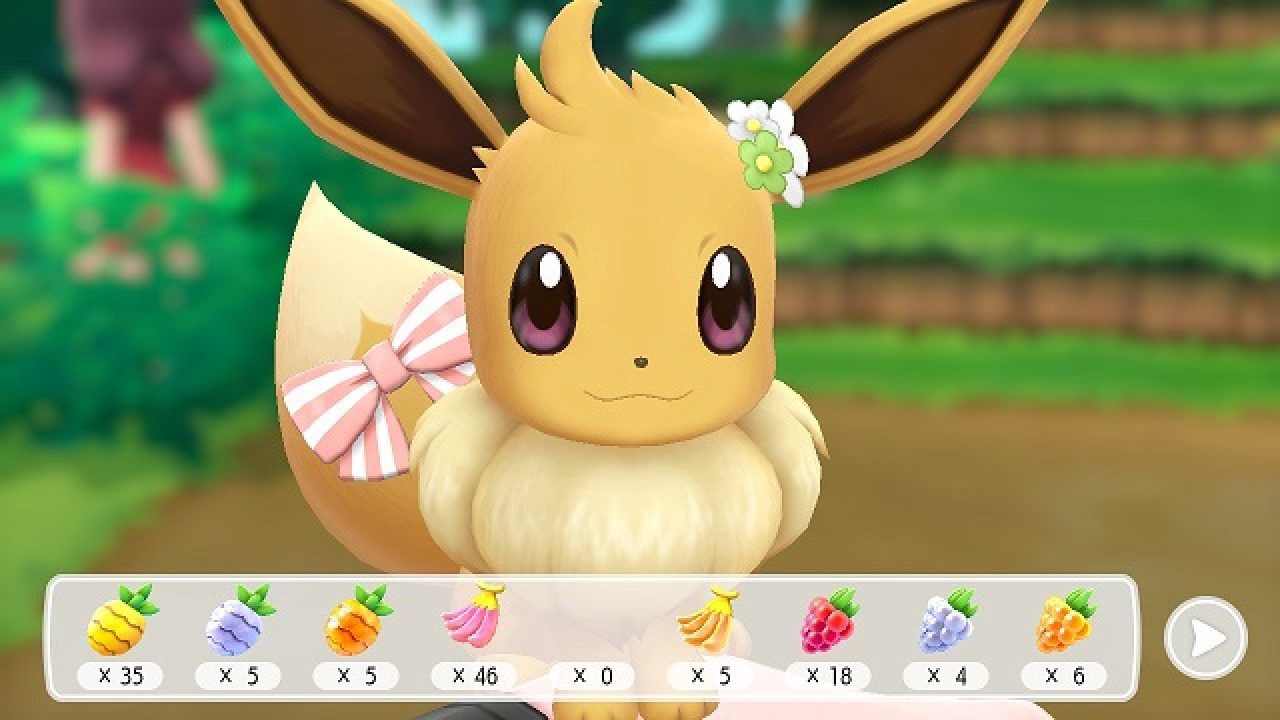 The Let’s Go games are like a spinoff of Pokémon GO, from features to mechanics, and even many items. One thing that the Let’s Go games borrowed were the berries, including regular, silver, and golden variations of Razz, Pinap, and Nanab berries.

The best of this trio in many cases is the Golden Razz Berry. Just like in Pokémon GO, these berries significantly increase your chance of a ‘mon staying in the ball when you try to catch it. This can be the difference between securing that Mewtwo or shiny, or losing it to a ball break-out again. 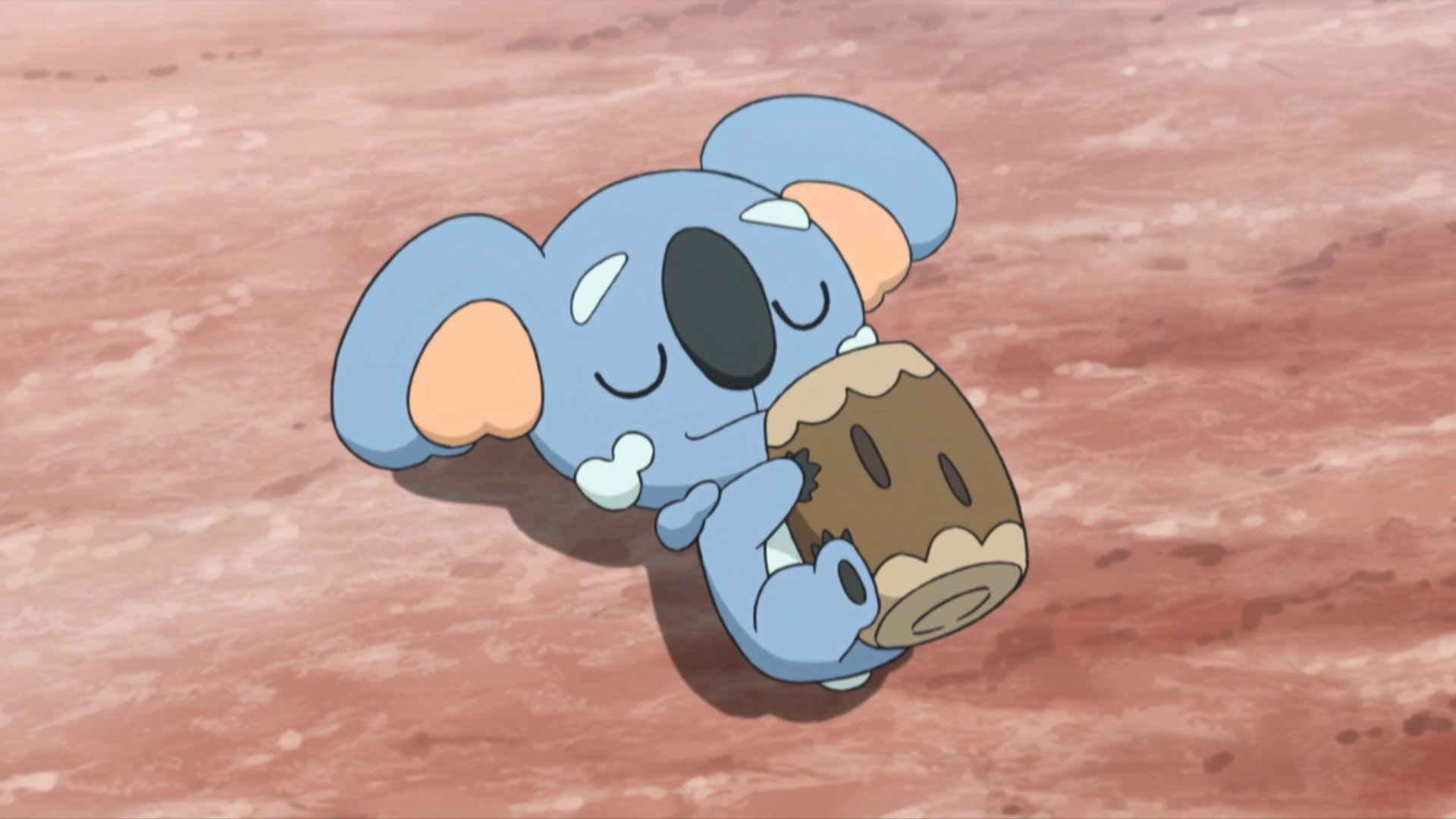 One of the best moves in Pokémon is rest. It’ll completely heal all of your HP while curing any non-volatile status condition. This can be extremely beneficial in countless situations. The one downfall to Rest, however, is that it puts your Pokémon to sleep, and they won’t wake up for three turns.

This is where the Chesto Berry comes in to play. If the Pokémon is holding it, it’ll wake up. This “Rest and Chest” strategy is simple: use Rest to completely heal your ‘mon, then attack on the next turn after it munches a Chesto and wakes up. It’s perfect. 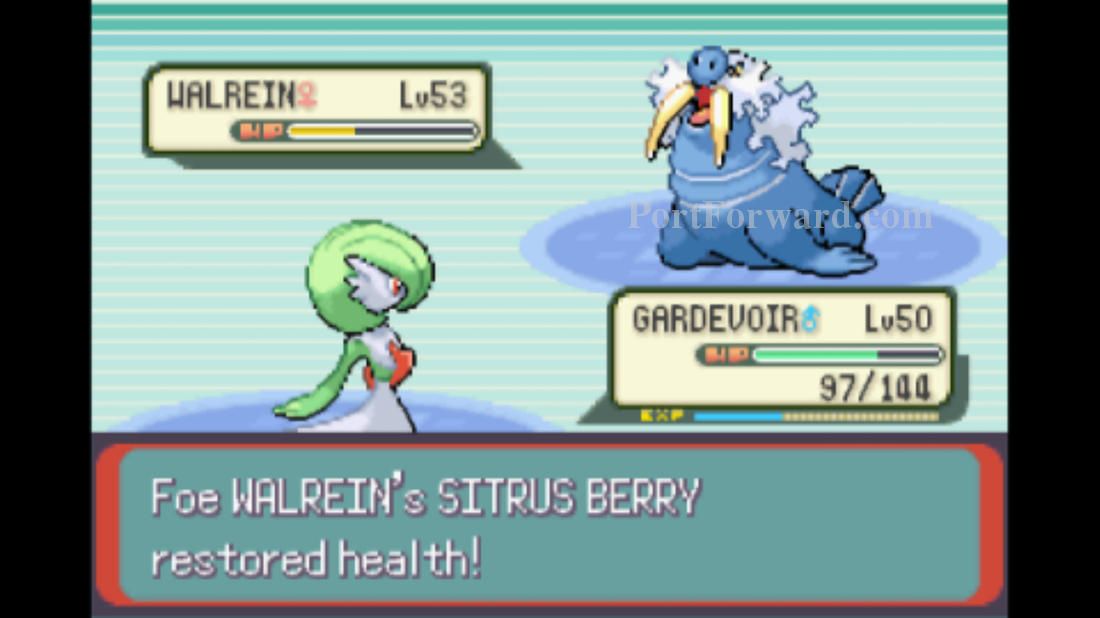 Ah, the bane of any player struggling to defeat a gym leader. These juicy yellow berries are a favorite of NPCs, especially gym leaders, being held by many of their Pokémon. There is a reason for this, however, as these berries are really good.

Sitrus Berries will heal your Pokémon 25% of their max health (30 HP in Generation III). Like most other berries, this can save you a turn of healing if your Pokémon is holding it. With NPCs, you’ll get their health into the red, and they’ll heal. It’s frustrating and shows how good this berry is if you use it for your own benefit. 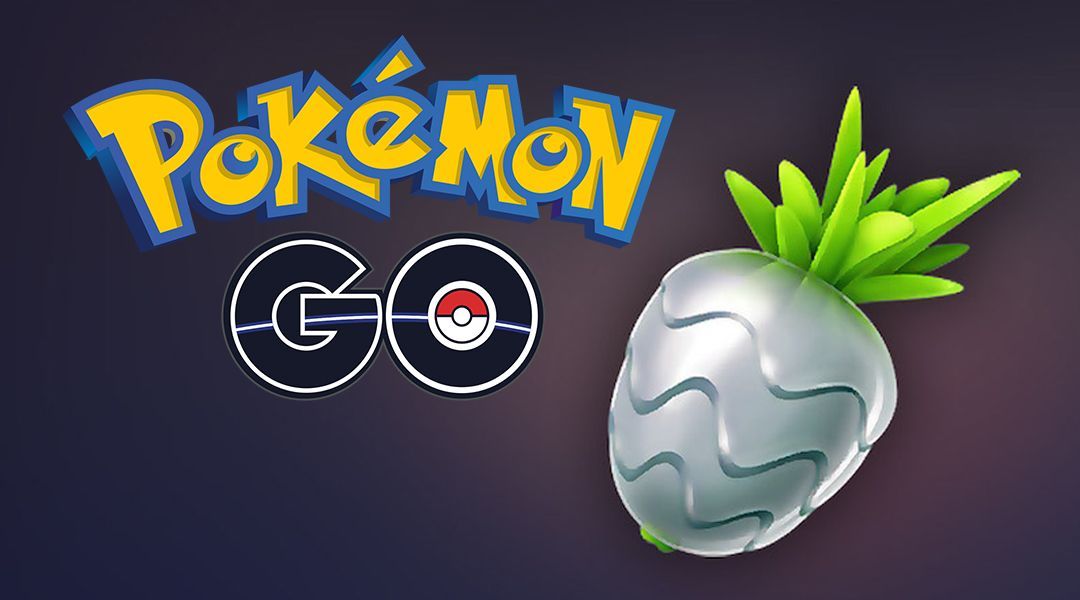 Pokémon GO is all-too-often a game of candy collection. To evolve your ‘mon, power it up, give it a second move, and much more, you’ll need that species’ candy. To evolve Pikachu, you’ll need a certain number of Pikachu candies, for example.

With this in mind, a berry that can double the amount of candy you get for a catch is an easy sell. This is why the developers introduced the Pinap Berry. But, in some cases, you’ll be sacrificing using a Razz Berry (which helps you catch the Pokémon) in favor of doubling the candy. It’s a risk, and that’s what makes the Silver Pinap so appealing. It doubles candy but also increases the catch rate. Nice. 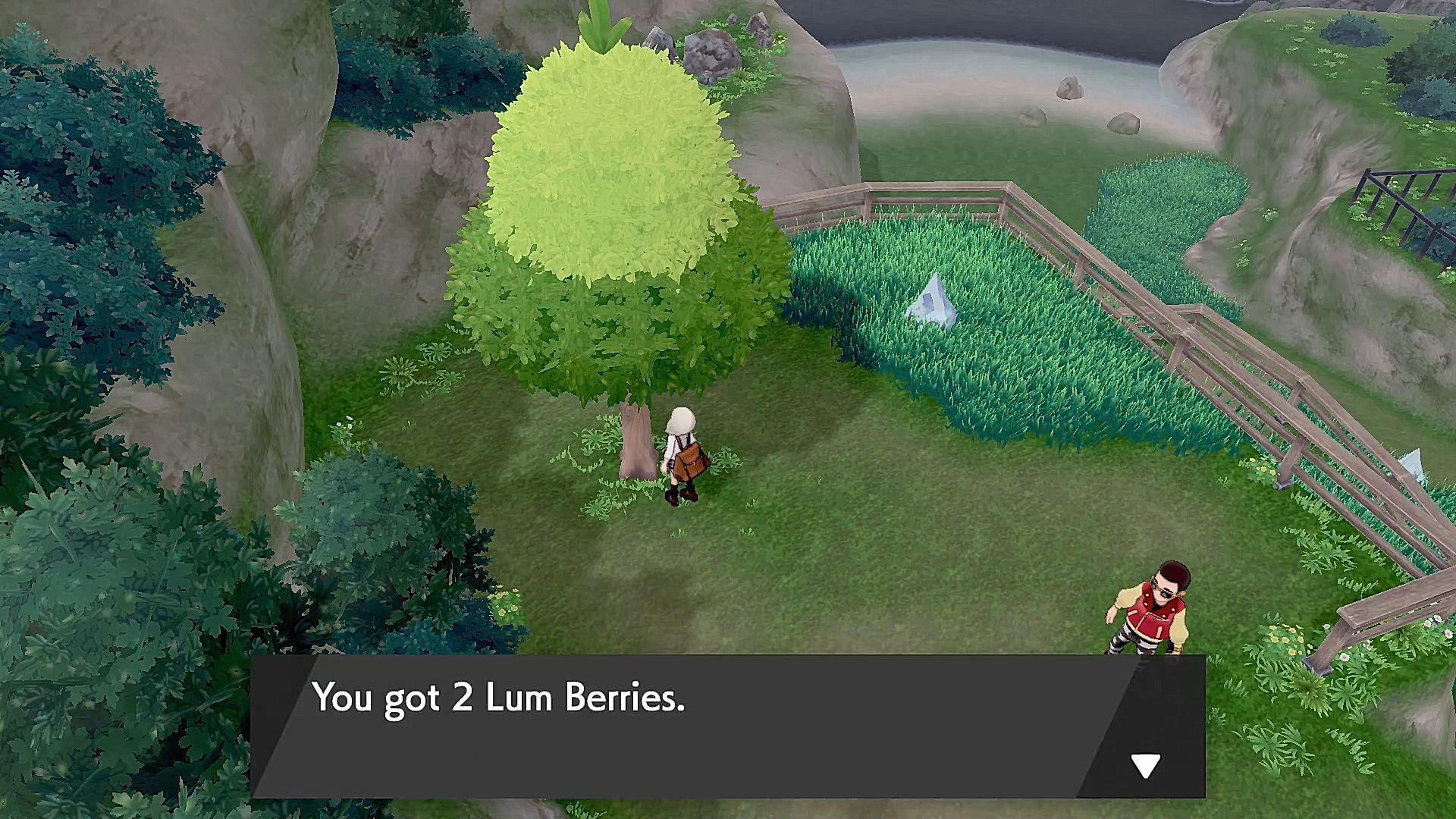 This berry, along with its Generation II counterpart the MiracleBerry, is a favorite among the top players in Pokémon. While berries like Pecha and Persim cure poison and confusion, Lum cures any status condition.

This is vital, as your opponent can whip out any status condition and you have no way of predicting it. You can try your chances with a more specific berry, but why bother when Lum is a cure-all? This is especially true, given your Pokémon will use them automatically when held, saving you a turn. These little green fruits are perfect in a wide variety of cases, and you should always have a stack of them in your bag. 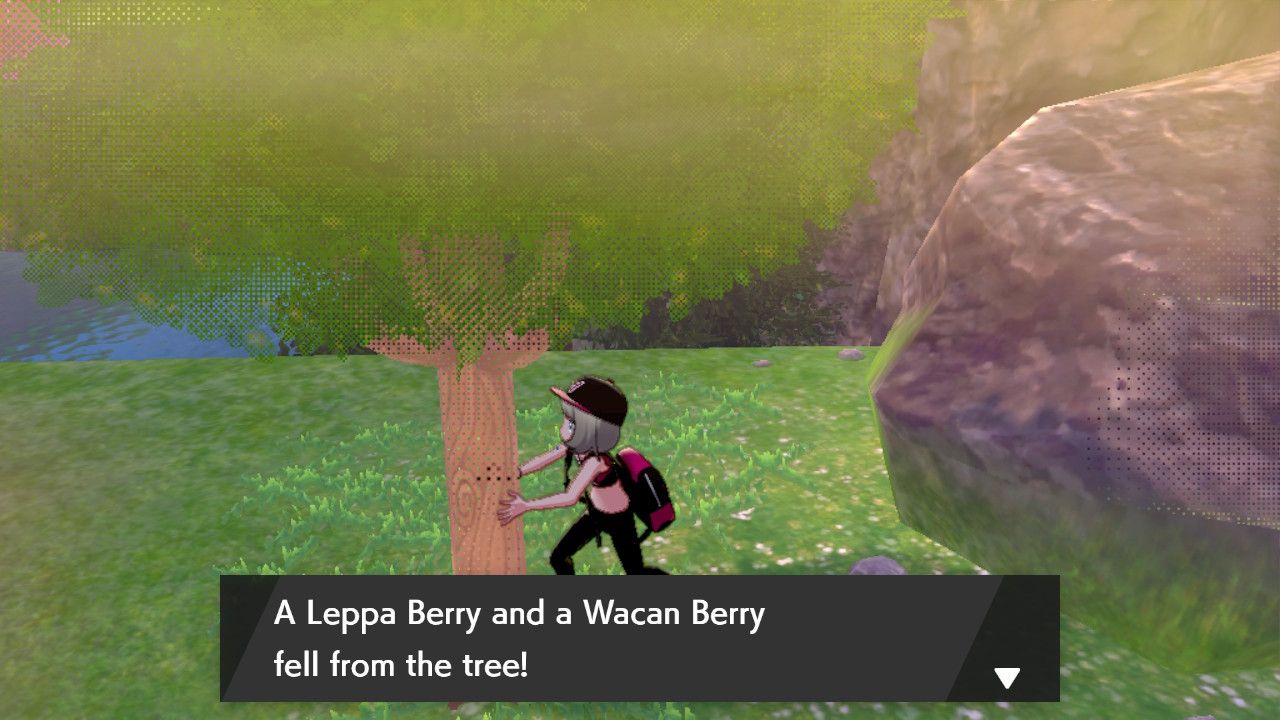 Do you ever find yourself hoarding ethers and elixirs out of fear of using them at the wrong time, and then needing them later? Running out of Power Points (PP) on a move is one of the most frustrating things that can happen to you, especially in situations where you can’t visit a Pokémon Centre, like during the Elite 4.

With elixirs and ethers being limited in supply (and not being sold in Pokémarts), resource management becomes an issue. Luckily, this little red berry is your friend. Leppa Berries will restore 10 PP to a move. If the Pokémon holds it, it’ll restore the PP when it hits 0 automatically. 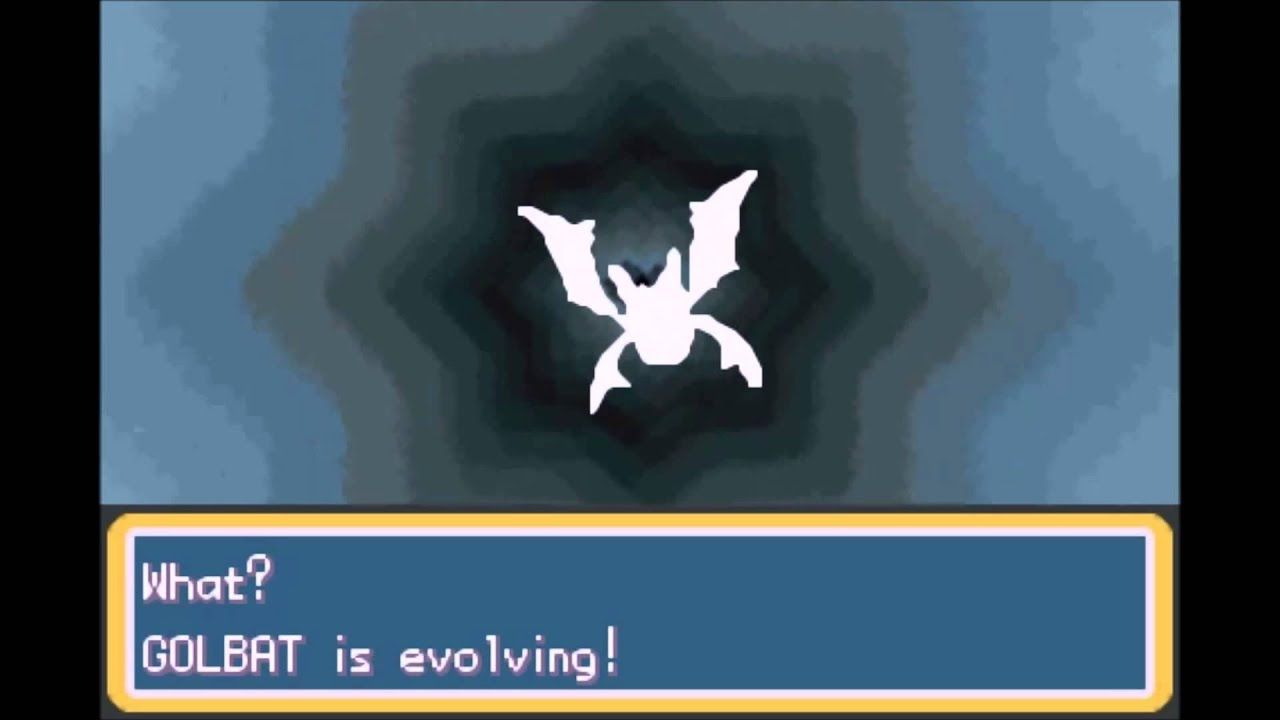 One hidden mechanic that many new players don’t realize to the Pokémon series is EVs, or Effort Values. In short, each time your buddy defeats another Pokémon, it’ll earn Effort Values in different stats. Over time, you’ll notice these EVs influence how those stats progress and increase.

The problem with this is that each Pokémon has an upward limit of how many EVs it can earn. If you’ve earned them in the wrong stats, you’ll want to redistribute them. Luckily, you can do this with a certain group of berries: Pomeg, Kelpsy, Hondew, Qualot, Grepa, and Tamato. Each resets a certain stat’s EVS, and as a bonus, increases friendship with your ‘mon. This means that Crobat can have a ton of speed, and be fully-evolved sooner. 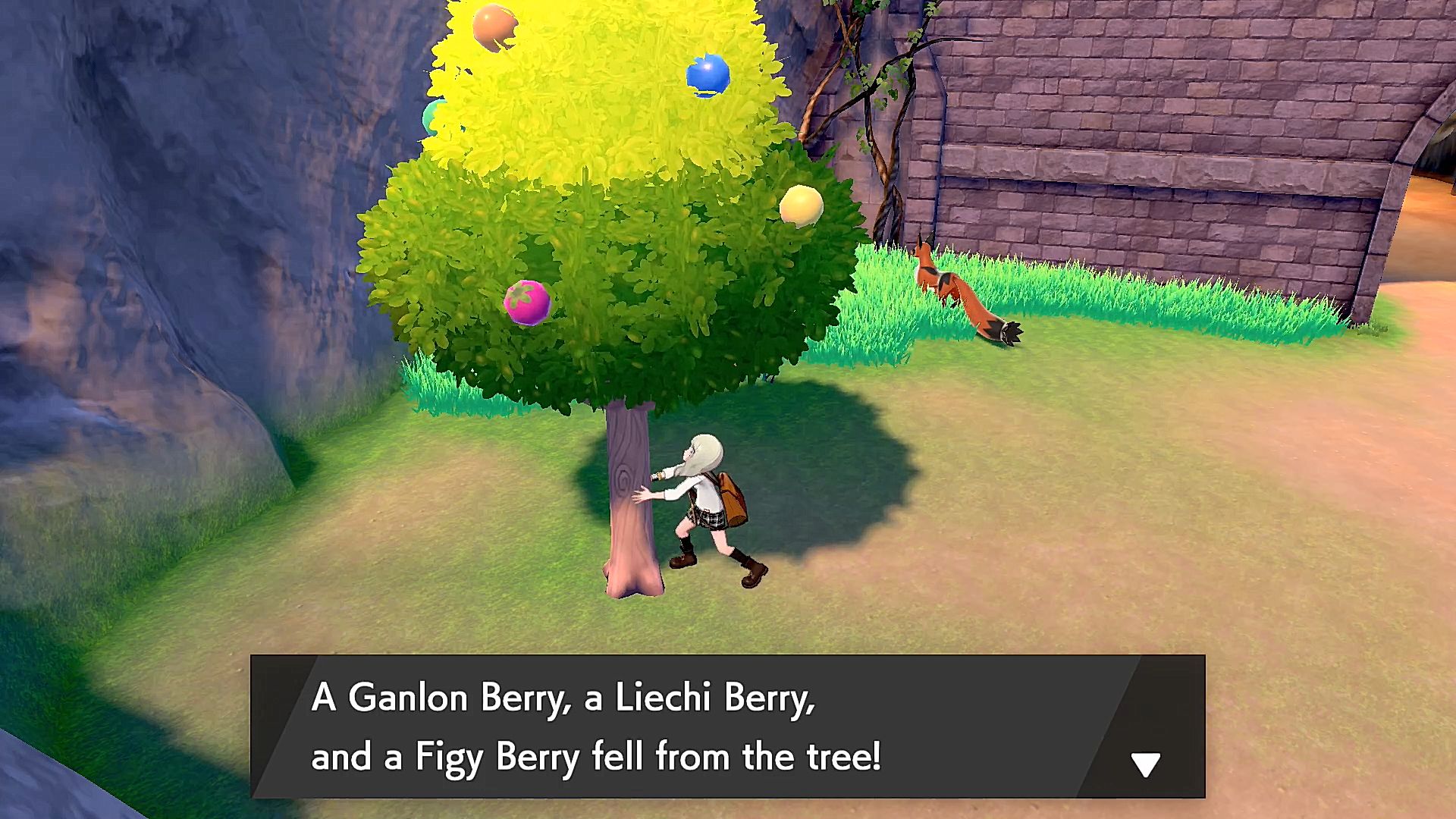 Sometimes in a heated battle, you’ll be wishing for a Hail Mary as your Pokémon’s HP hits the red zone. Praying you land a critical hit or hoping your opponent misses is tense, and nerve-wracking. Luckily, that “Hail Mary” exists in the form of a certain group of berries, Ganlon, Salac, Petaya, Apicot, Lansat, Custap, Micle, and Starf.

When your Pokémon’s HP falls below 25% and it’s “in a pinch,” these berries will raise a particular stat or cause an effect. One favorite among players is the legendary Custap Berry, which will make you move first when your HP is below 25%. This often decides a winner, allowing you to hang on with a tiny bit of HP and ultimately turn the tide in your favor.