It’s hard to find good help these days. In the world of Pokémon and specifically in the Galar Region, good help comes in the form of Indeedee. This Normal/Psychic-type Pokémon literally lives to serve as it derives energy from feelings of gratitude. They’ll take in your groceries, cook breakfast, and do whatever you want just so you’ll appreciate them more.

Is it ethically problematic to essentially enslave a creature just because that’s how it feeds? Maybe. But who wouldn’t want an indentured servant that can’t help but want to please you?

Here’s where you can track down your very own Pokémon servant.

Where To Find Indeedee 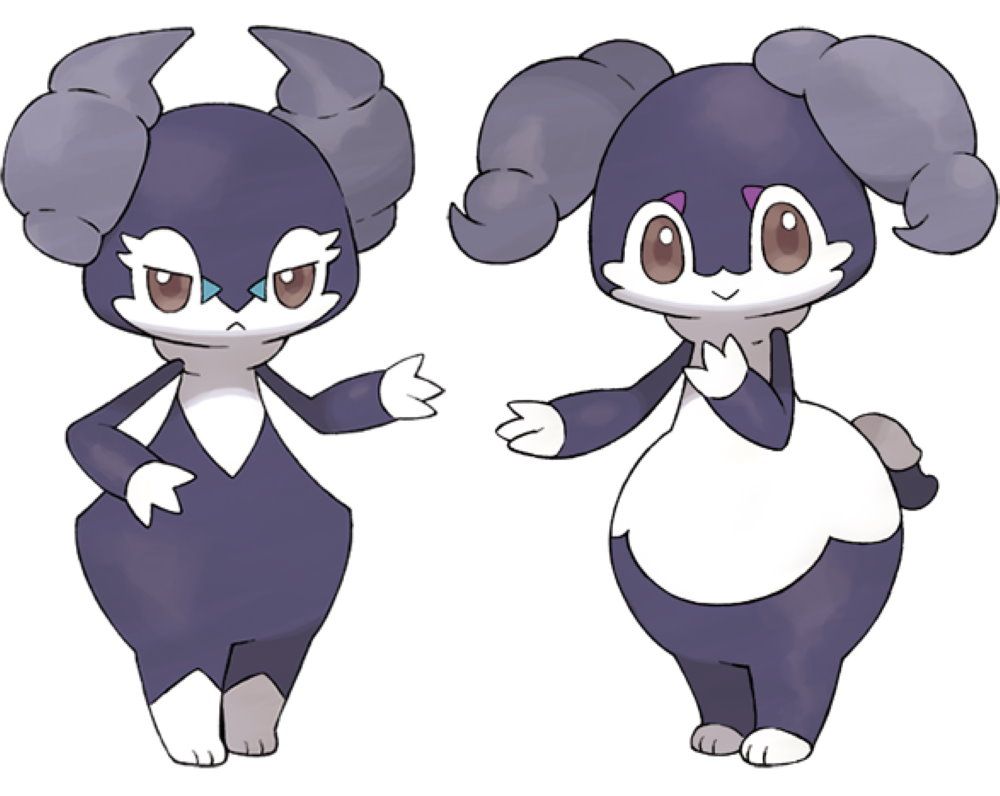 Indeedee can be found in two places: Glimwood Tangle (which is the forest between Stow-on-Side and Ballonlea) and Lake of Outrage in the northwest corner of the map.

At Lake of Outrage, Indeedee have a 14% spawn rate during foggy conditions, while at Glimwood Tangle they spawn at just 5%. Expect to spend some time in either of these spots before finding an Indeedee.

How To Evolve Indeedee

Indeedee doesn’t evolve, so don’t bother trying to find a way. It also doesn’t have a Gigantamax Form either.

As the male form has better attack stats, male Indeedees make better offensive threats while female Indeedees are better as support. In either form, Psychic will be your best STAB attack, while Dazzling Gleam and Mystical Fire provide good coverage.

In Doubles format, female Indeedees are a great choice for support. Heal Pulse, Follow Me, and Protect can keep a more offensive Pokémon alive while Helping Hand powers up your team mate’s attacks.