Pokémon Sword and Shield bring some wonderful new critters to the table. Some are masterpieces in bizarre design, like a wyrm in an apple. Others are a reminder that Game Freak hasn’t forgotten how to make adorable Pokémon, like Snom. Then there’s Nickit, a Dark-type fox thief. It’s an incredibly obvious concept (literally it’s Swiper the Fox), but it works because it’s such an iconic design. It also happens to be an incredibly useful Pokémon on a battle team. Here’s how to find a Nickit and turn it into an awesome Thievul.

Where To Find Nickit 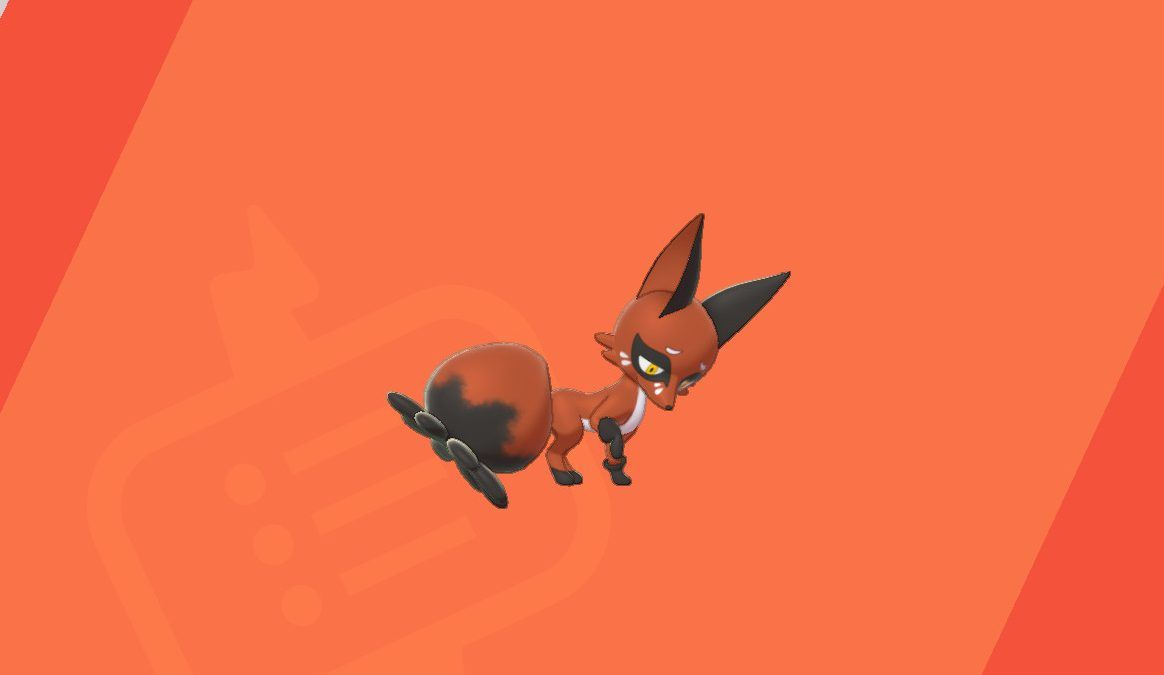 Fans of Nickit will be glad to learn that it’s a very common Pokémon in Sword and Shield. It can be found as early as Route 1 and Route 2, just walking around. If you missed it at the beginning of your journey or want a higher level one, the Wild Area will provide. Nickit likes to hang out in the Dusty Bowl, Giant’s Mirror, and Stony Wilderness zones.

Nickit can appear in Max Raid Battles in addition to spawning in the wild. It will appear in raid dens located in the Bridge Field, Dusty Bowl, Giant’s Mirror, Stony Wilderness, West and Lake Axewell zones.

How To Evolve Nickit Into Thievul

Nickit evolves into Thievul very early into the journey. It will evolve at level 18.

Since it’s such a readily-available evolution, it gives Thievul the opportunity to appear in the wild frequently as well. It will spawn on Route 7, Route 9, Bridge Field, Hammerlocke Hills, South Lake Miloch, and Stony Wilderness.

What Thievul Does In Battle

Thievul’s best stat is its Speed, which can make it a good team leader. Its movepool and abilities also lend themselves to this role. Its Run Away ability allows it to instantly escape a wild Pokémon battle. While this obviously has no application against other trainers, it is handy for shiny hunting or general exploration. Thievul’s Parting Shot move is the handy escape tool for battle. It lets Thievul make an instant switch while simultaneously lowering the opponent’s Attack and Special Attack. It’s a great way to turn the tables when an opponent throws out a Fighting or Fairy-type that would otherwise destroy Thievul.